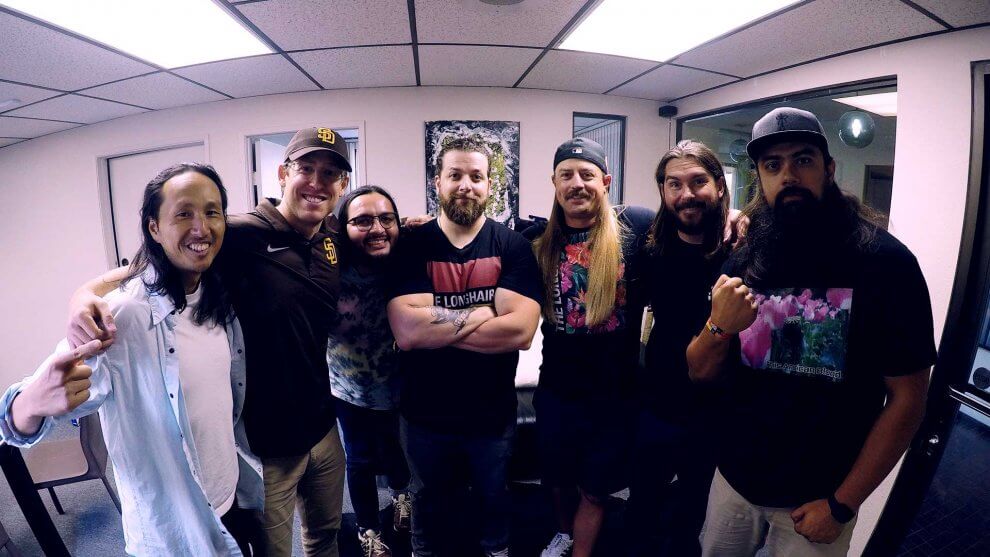 Episode 100 And We're Letting It Ride

There have been tech issues, setup delays, reschedules and total whiffs...even complete failures to simply record the audio. Through the resistance we have always delivered, and here we have reached episode 100 of Let It Ride.

The Longhairs Content Express has been relentlessly speeding down the tracks for nearly seven years. Now at episode 100 we’re not slowing down. If anything, you might say this is the end of the beginning.

Despite all setbacks and challenges, it’s been a privilege. As El Rubio says, this is what we get to do for a living. Publishing content knowing it’s being read, watched, listened to and engaged with is truly what connects us to the people in this community.

For episode 100, we reflect on memorable moments, guests we’ve had on the show, and how we’ve made it this far. From being recorded on an iPhone in a coffee shop, to our first HQ in Little Italy, El Moreno’s garage, the Ocean Beach field office and the warehouse, to the new HQ and everywhere in between.

We’ve had some good ones, like our most-downloaded episode featuring El Gustavo’s awkward tips on the awkward stage, our strike mission to Austin, and when we forced our employees to get tattoos.

Chew some fat with the entire in-house staff team at The Longhairs Headquarters, and listen to episode 100 of Let It Ride.

Don’t be the person who missed episode 100 of The Longhairs podcast.

Or listen on Soundcloud…
The Longhairs · EP 100: The Century Mark and Beyond 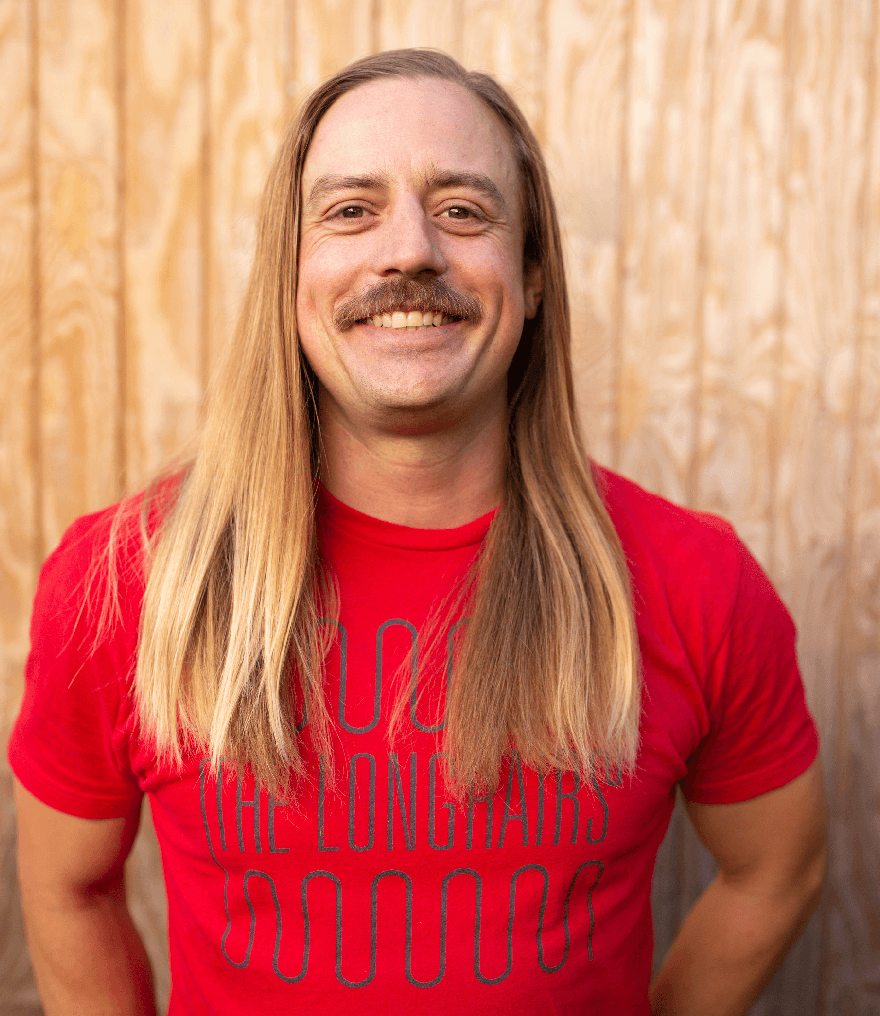 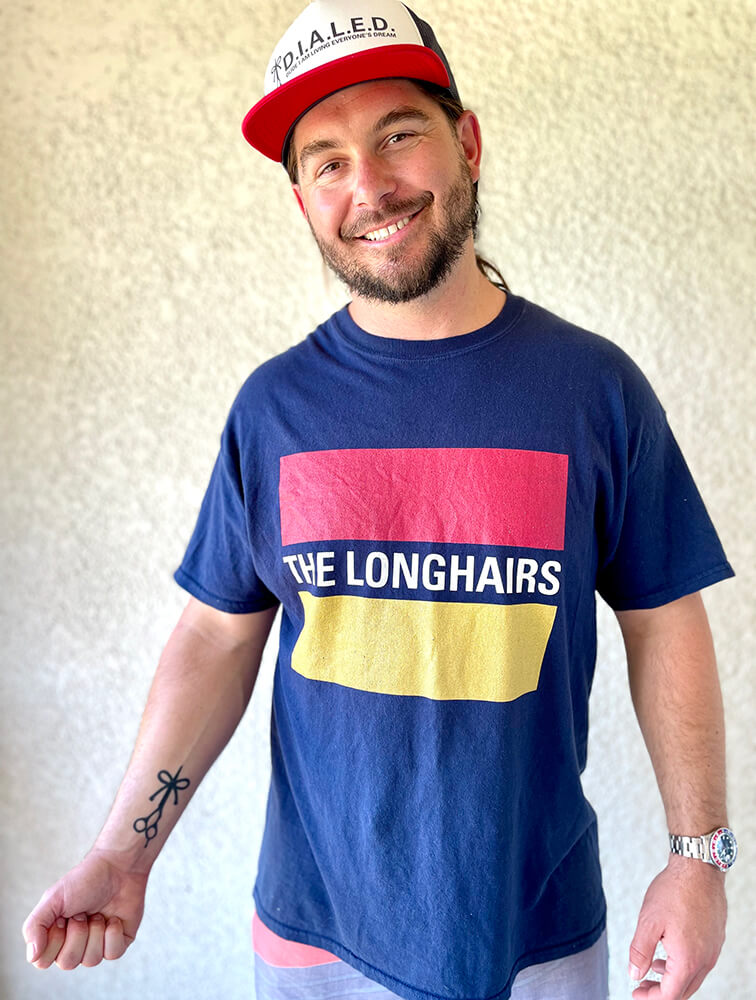 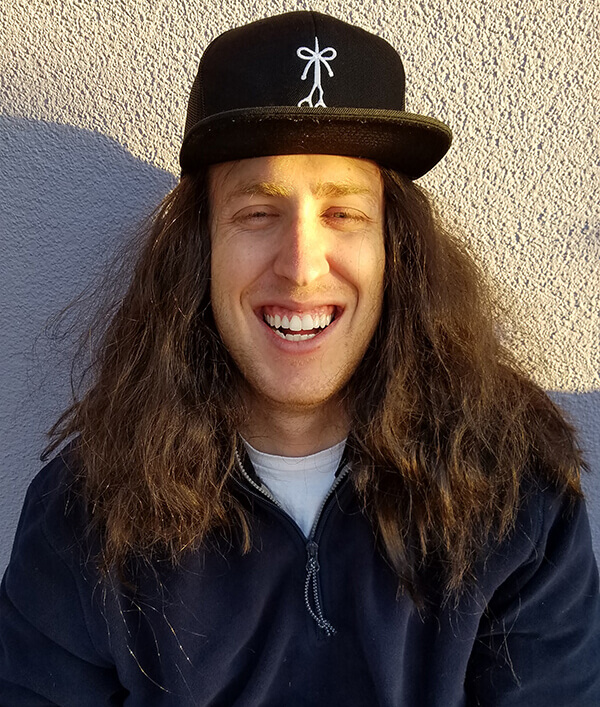 Content Manager for The Longhairs, El Chuckarino is a digital marketing pro and family man. He has managed The Longhairs social media presence since 2015. 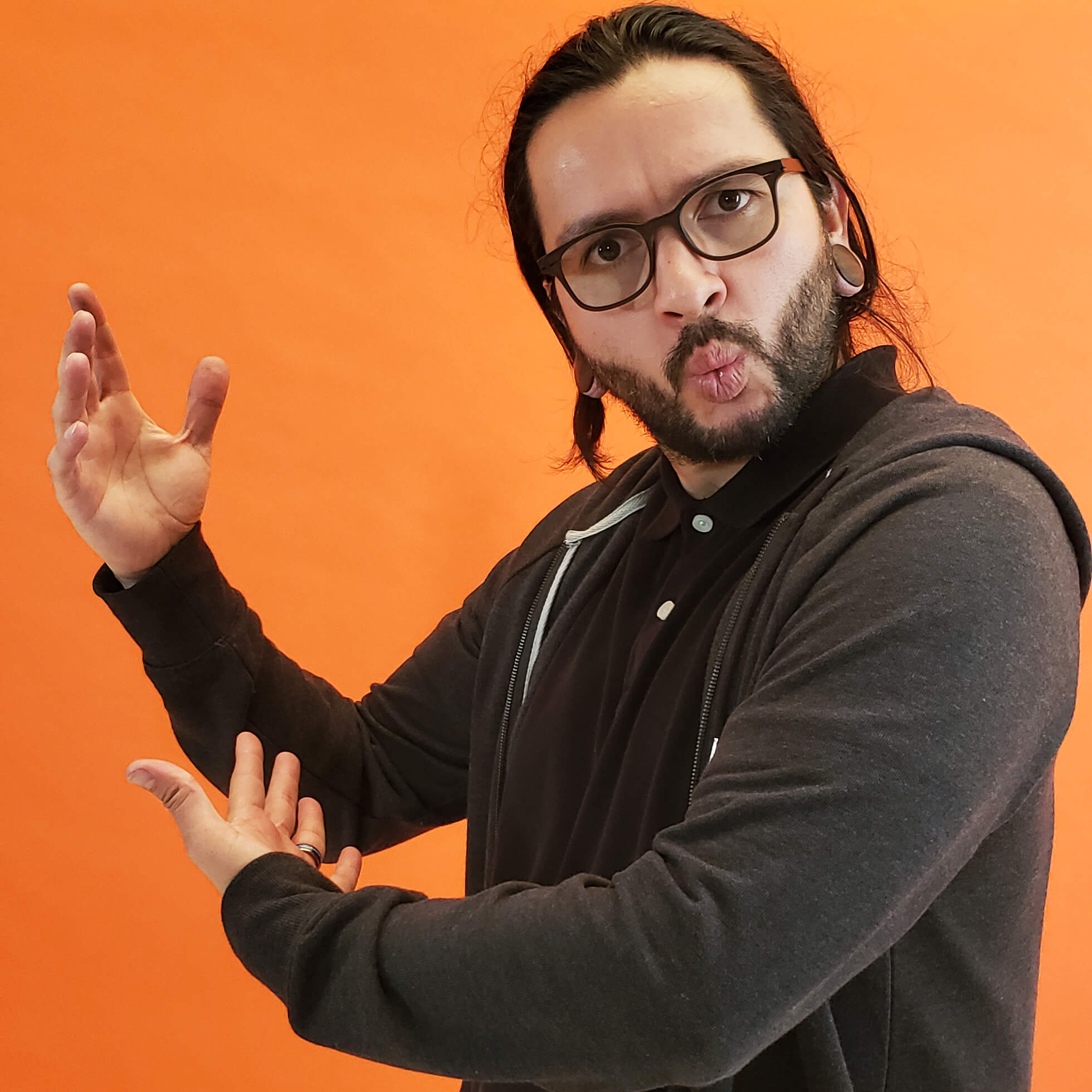 Gus has been with The Longhairs since the beginning, and even before that. He is the Warehouse Manager, a designer by trade, and the hair envy of our entire staff. 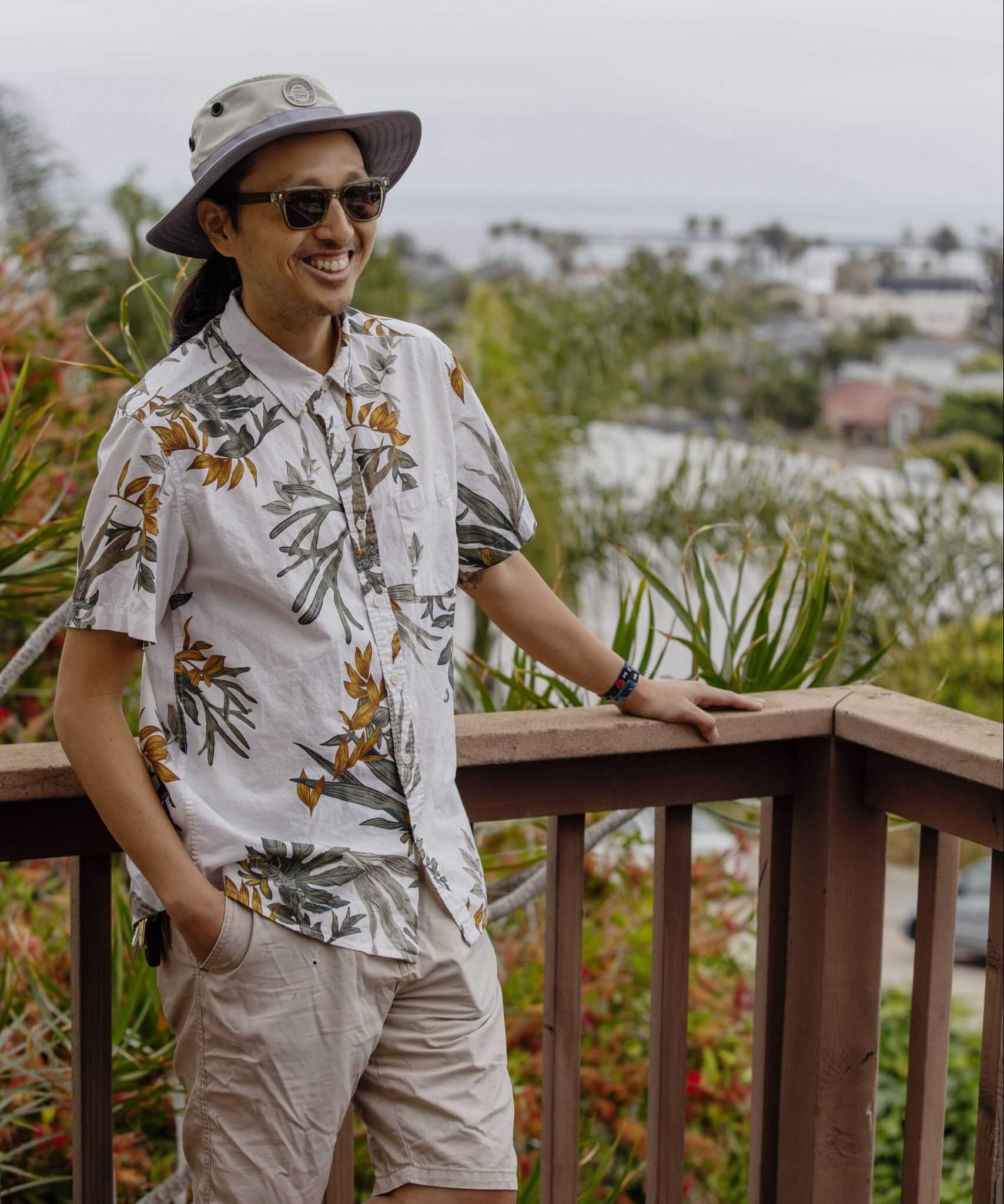 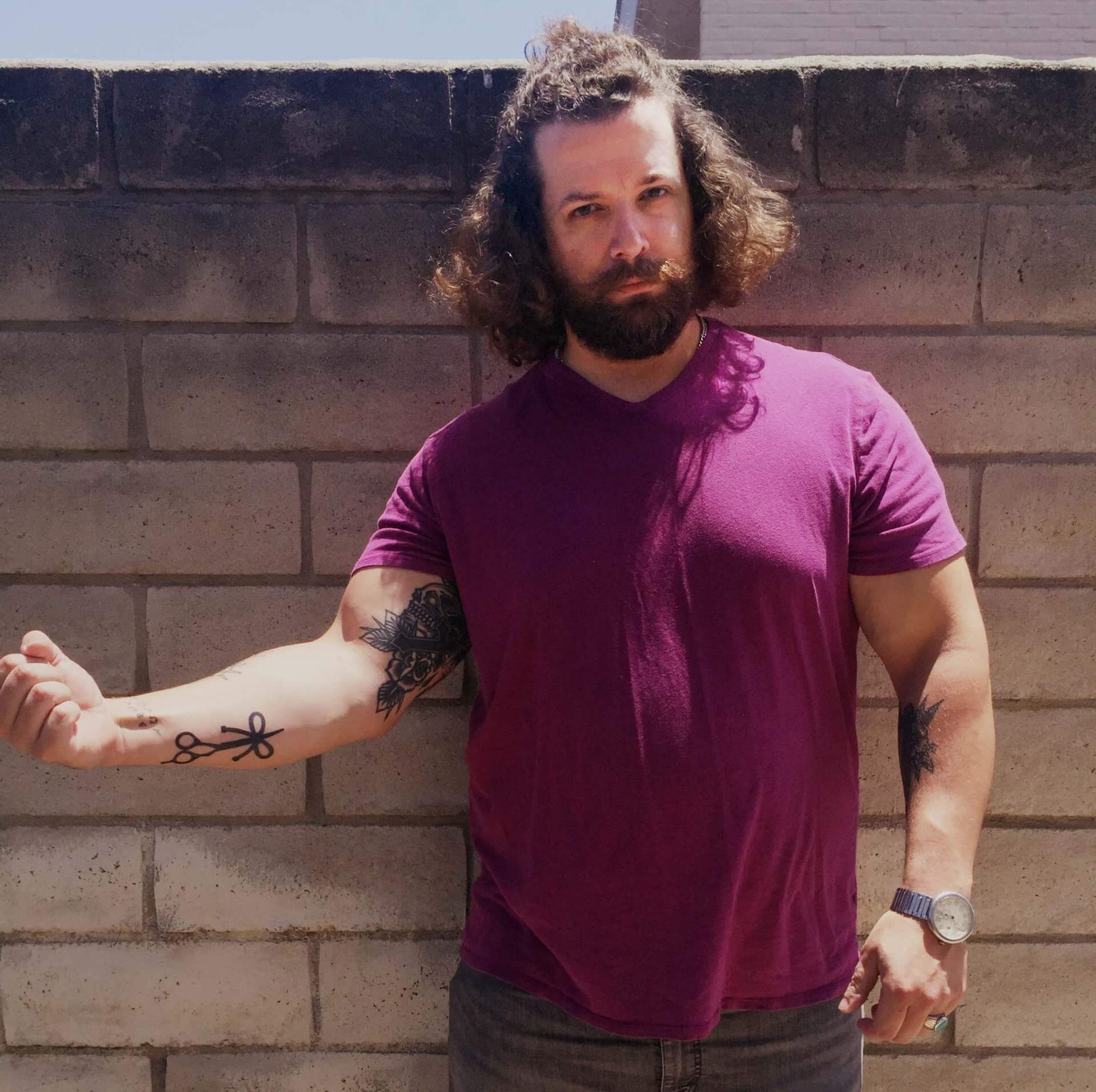 Fulfillment Specialist for The Longhairs, El Spencerino is a powerbuilder, jiu jitsu practitioner, drummer, and grandmaster of movie quotes. His passion for equality in the hair community is exceeded only by his massive biceps. 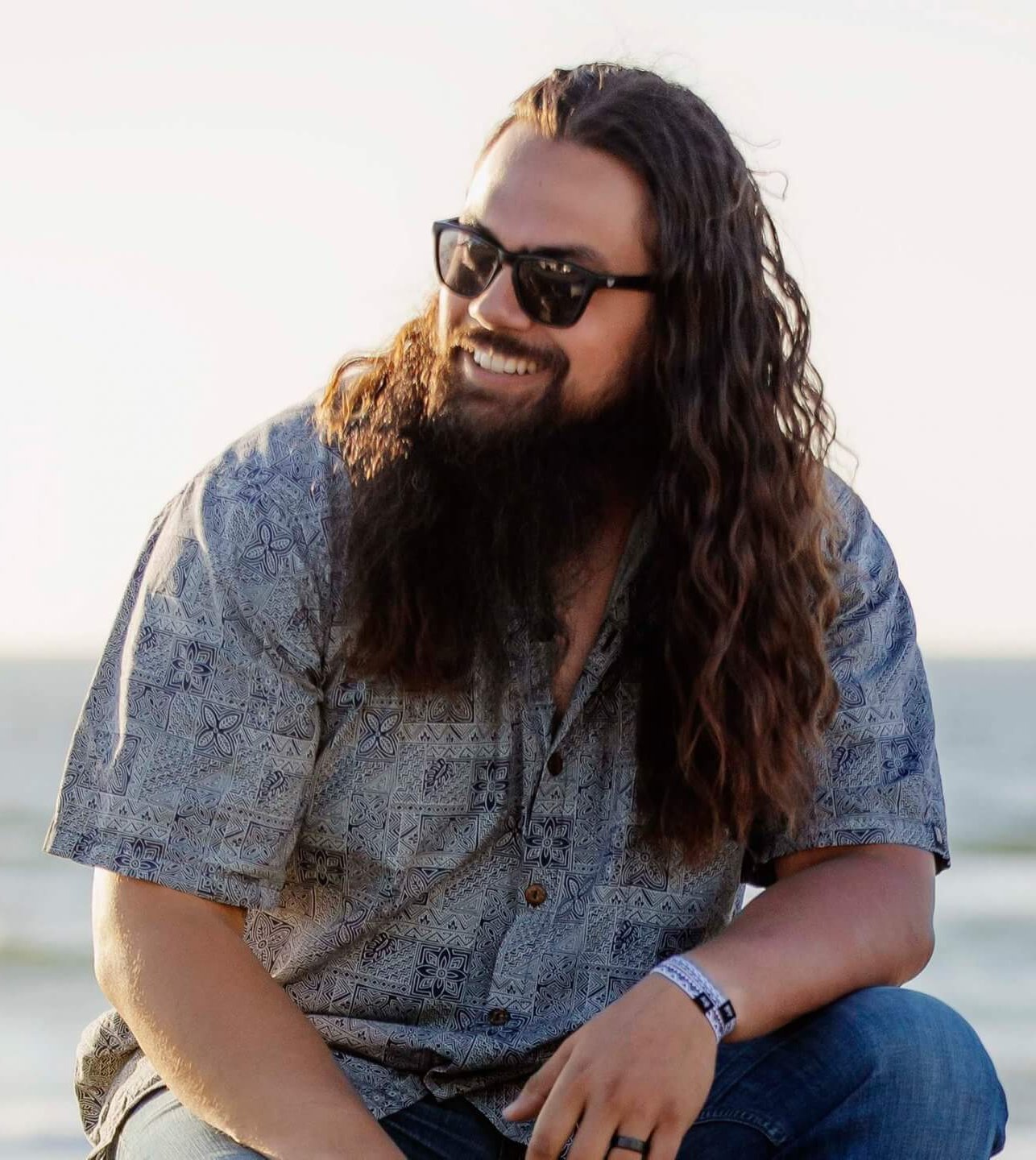 Born and raised in San Diego, El Sicario is a former Reconnaissance Marine and private security contractor, now saving bros from the treacherous grasp of inferior hair ties. In touch with his Chamorro heritage, he’s an avid supporter of mental health awareness.

Any memorable moments come to mind? Share in the comments!