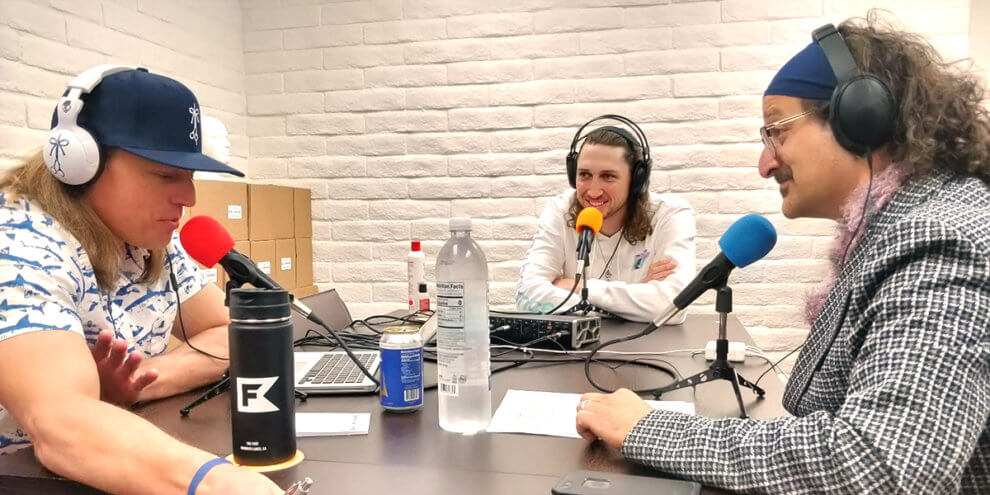 From High and Tight to Dealing With Flow

If you saw highlights from Matt Strahm’s April 20 outing vs. the Cincinnati Reds, you’d be a fan of the brown too.

Strahm has been toeing the rubber for the San Diego Padres all season, but in this particular contest his chocolate-colored mane cascaded over his brown, Friday night home jersey as he pounded the strike zone over eight innings of one-run ball, striking out five with no free passes in a hard-luck no-decision.

Arguably his best career start, it was undisputedly his best hair appearance, his wavy brown locks grazing his shoulders as he served up inning after inning of filthy sliders with plenty of spicy brown mustard.

But Strahm wasn’t always dealing with flow. Selected with the 643rd pick in the 2012 MLB Draft, he made his way up with the Kansas City Royals mostly as a reliever, making his Major League debut in 2016 with a cut so high and tight you’d have never known he was blessed with the lettuce.

The Brown is Back

It was only after knee surgery in 2017—and subsequently being traded to the Padres—that he started growing out that spicy salad. Recovering from surgery he posted a 2.05 ERA in 2018, recording 69 strikeouts over 61⅓ innings in 41 appearances.

Perhaps it was no coincidence he was promoted to the starting rotation for 2019 just as his locks were coming into full form. He’s turned in half a dozen quality outings early in the season, quickly becoming a solid starter and a front-line hair guy in the midst of a formidable Padres rotation.

But the coolest thing about Matt Strahm is that he came to The Longhairs HQ in between starts to be our guest on Let It Ride.

With El Moreno on assignment, El Rubio was joined by color analyst Jefferson Jay (our very own emcee from The Great Cut), providing detailed background notes, provocative questions and lively commentary, even serenading #55 with his very own song.

He is a certified longhair and starting pitcher for the San Diego Padres...listen to Matt Strahm on The Longhairs podcast.

Matt Strahm is a left handed Major League Baseball pitcher for The San Diego Padres. What an awesome guy, and super cool for him to meet us at The Longhairs HQ on his off day. Whoever your team is, help us pull for a badass longhair all season long.

Next proj. Start: Tue, May 21 vs. Diamondbacks’ Ace Zack Greinke 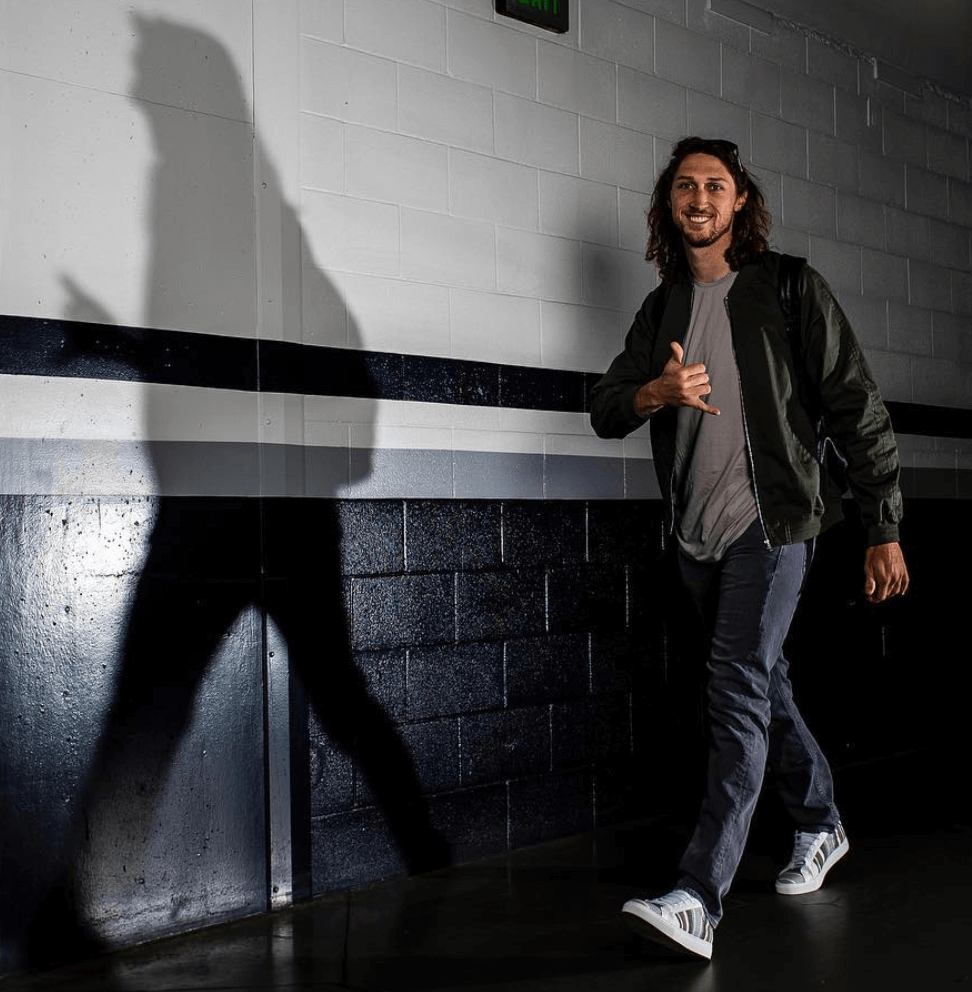 This episode of Let It Ride is brought to you by Hair Ties For Guys, the finest hair ties in the world.

With special thanks to Westside Love, proud sponsors of The Great Cut and grassroots champion of @backthebrownsd.

Who are your favorite longhairs in the MLB?