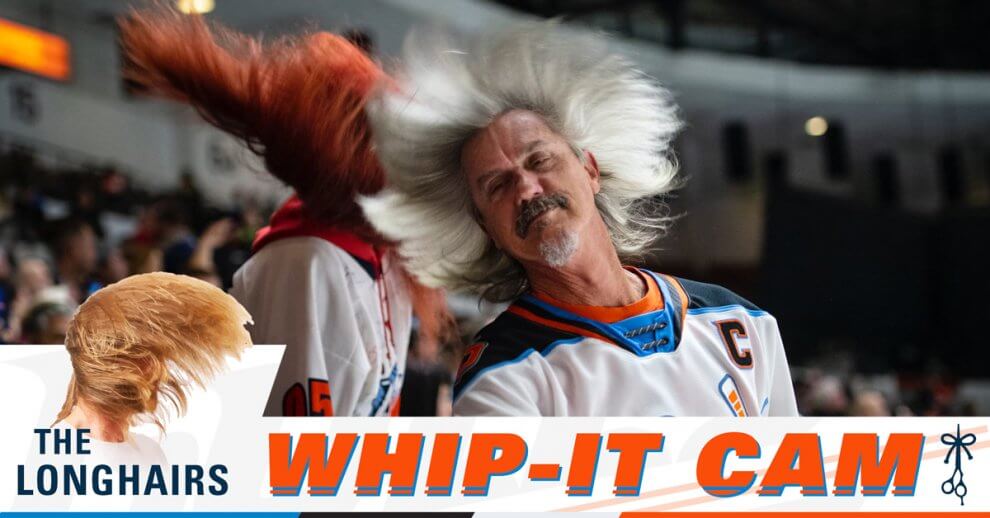 We’re big sports fans at The Longhairs, recognizing the finest flow in football, baseball, basketball, hockey and even little league…but there’s something special about hockey hair, and that’s why we’re proud to announce our sponsorship of the San Diego Gulls professional hockey team.

Members of the American Hockey League (AHL), owned by and proudly affiliated with the Anaheim Ducks, the Gulls are as local as it gets. Since their return to San Diego in 2015, they've clinched a Calder Cup Playoff berth in five of six seasons, setting attendance records with more than 1M raucous fans flocking to games over that span.

Here are just a few highlights from The Longhairs’ sponsorship of the San Diego Gulls. 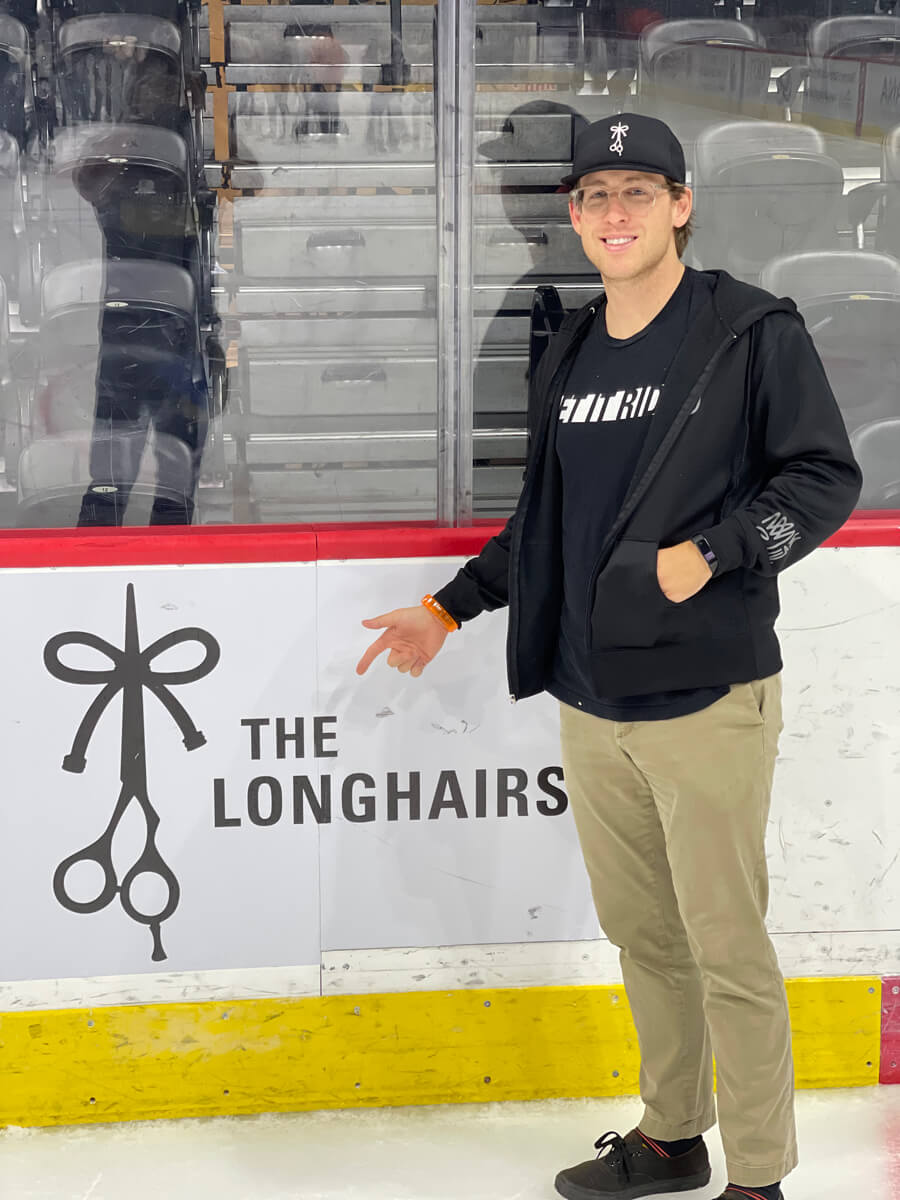 The Longhairs staff was in full flow at the Gulls' home opener in October. Despite a 6-2 loss to the Stockton Heat, the stadium was rocking and we brought the juice, capped off with a trip down to the ice to test out the boards. You’ll see The Longhairs on the dasher board all season, and watch for El Rubio and El Moreno on the zamboni. 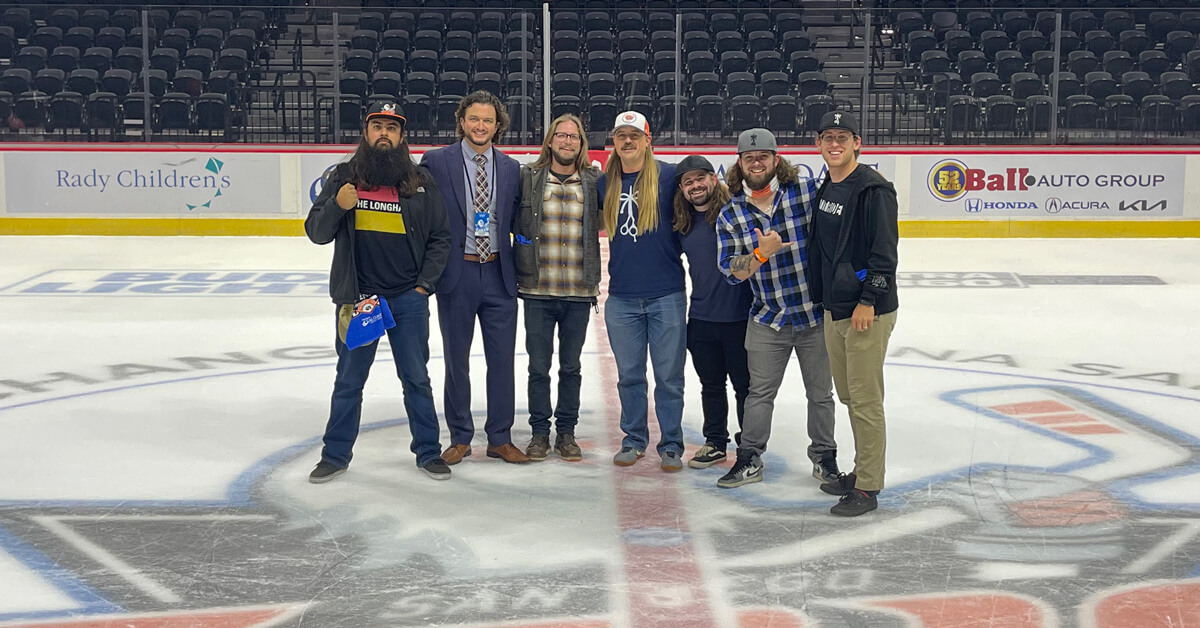 From dramatic Jumbotron battles on the Air Drums Cam to powerful solos on the Air Guitar Cam, we’re no strangers to the bright lights and the big screen. Thus it seemed only fitting The Longhairs would sponsor the new WHIP-IT CAM, which will be featured at every Friday night home game for the 2021-22 season.

We also supported the San Diego Gulls Foundation by sponsoring and participating in the 5th Annual San Diego Gulls Golf Classic. The boys were hot out there, and though edged out for a tournament win, it’s safe to say Team D.I.A.L.E.D. won the best hair in show. 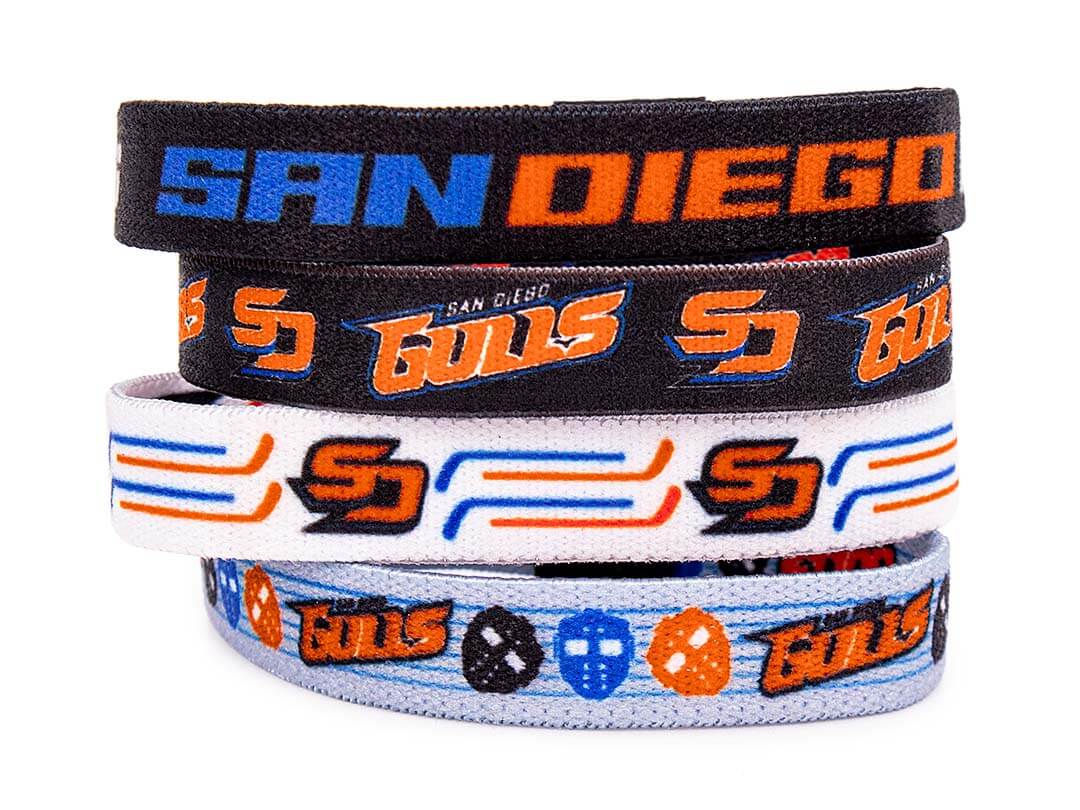 Most exciting perhaps, we are thrilled to announce these exclusive new Gulls-themed Hair Ties For Guys—or should we say Hair Ties For Gulls? Proudly tying up hockey hair everywhere, these limited-edition hair ties are available only in team shops at Pechanga Arena and the San Diego Gulls online shop.

Finally, we’d be remiss if we didn’t mention several Gulls on the roster with notable hockey hair to keep an eye on this season. 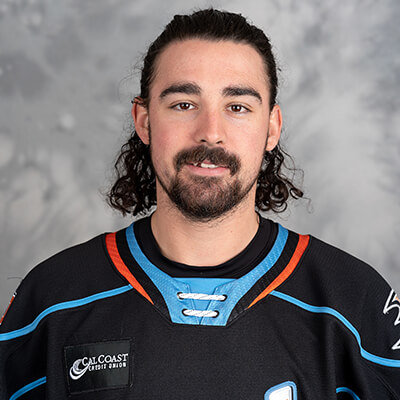 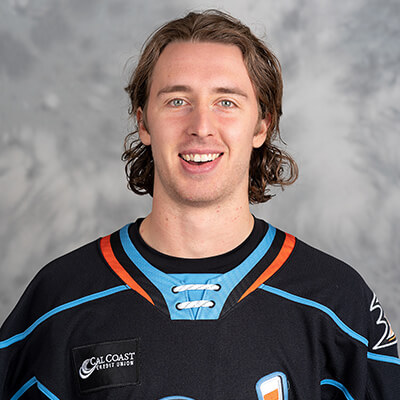 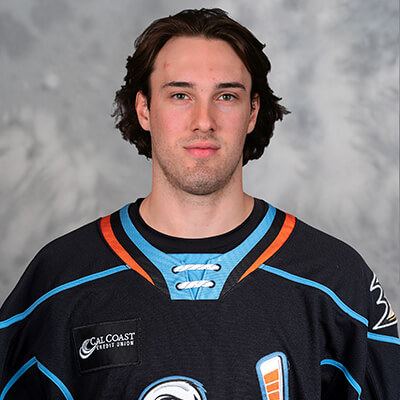 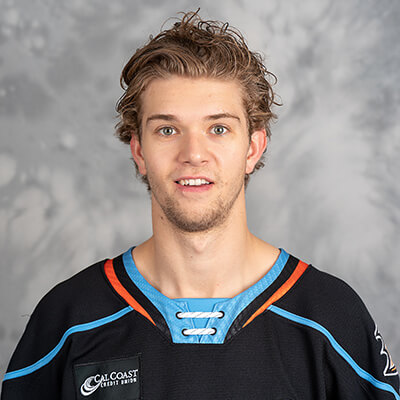 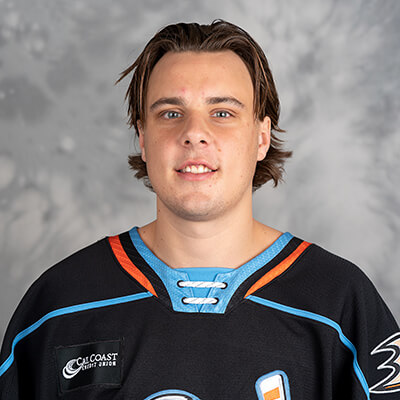 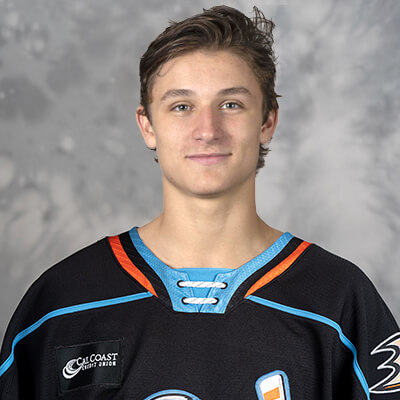 Help The Longhairs cheer on the Gulls all season long, and keep growing that hockey hair! 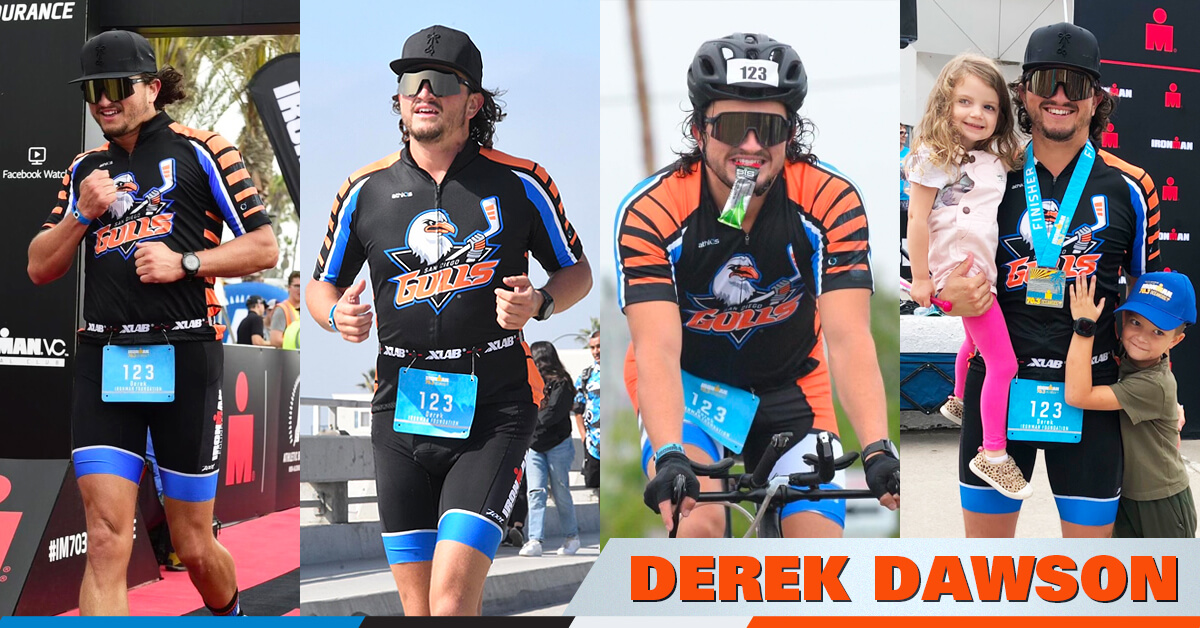 Special thanks to Derek Dawson on the San Diego Gulls staff, who told us almost two years ago he was going to grow his hair out and hasn’t cut it since. DD recently completed his first half iron man, representing the Gulls, and of course, The Longhairs. 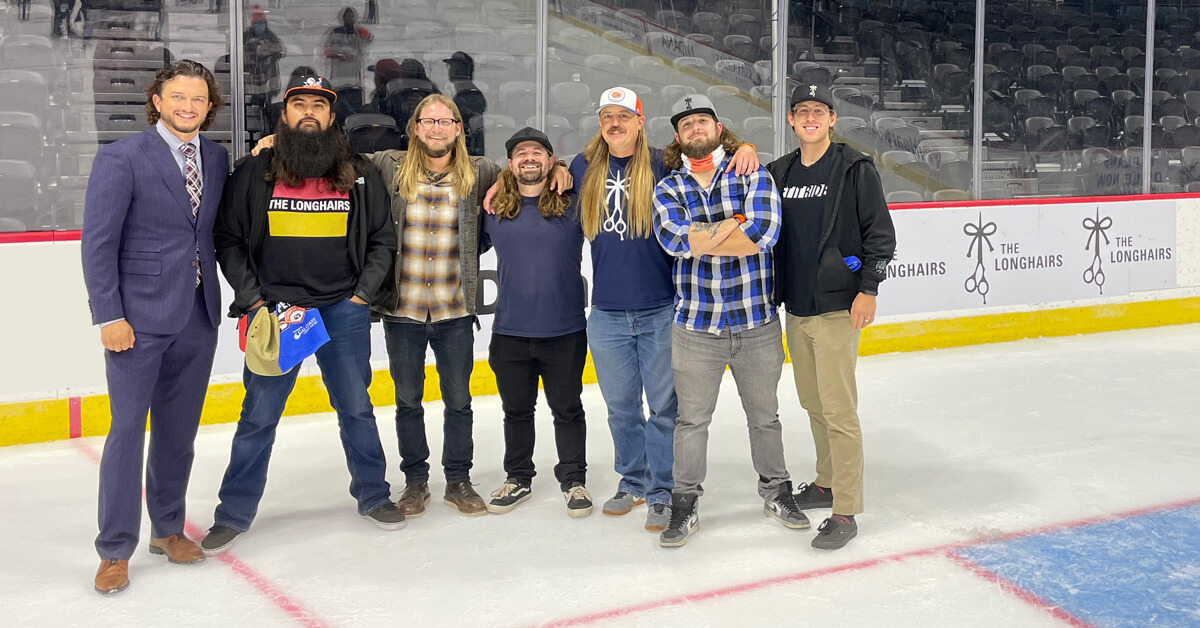