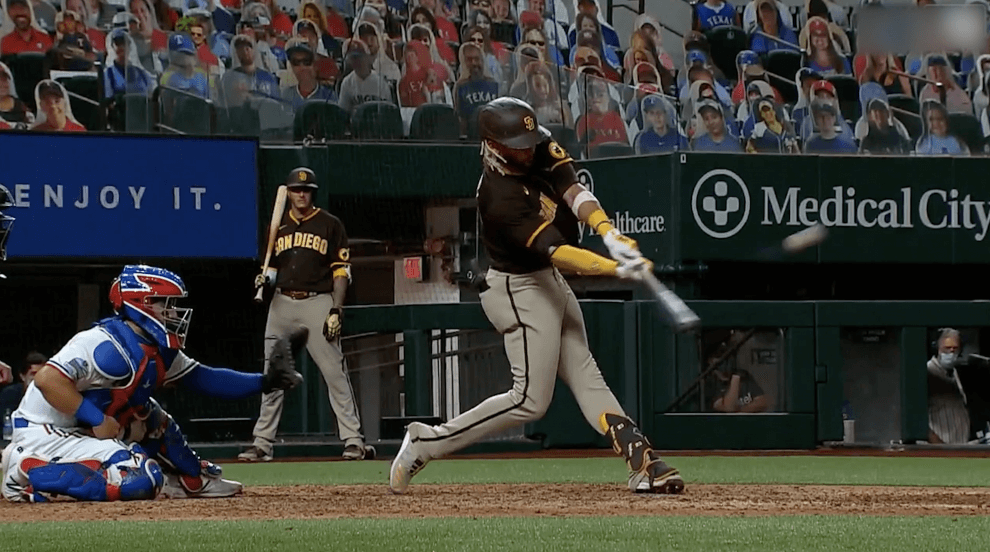 It’s A Great Time To Be A Baseball Fan

Yo longhairs! Opening Day is upon us and that can only mean it’s time for walk-off grand slams, fans in the stands, and stacked squads with big plans.

As the boys of summer return for a full season of fun in the sun, we tip our caps and see whose locks are letting it ride and getting it done—because these ball players are turning heads in more ways than one.

Long Hair in the Majors: The Best Hair in Baseball of 2021

The competition is stiffer than ever as big leaguers are filling up their hats faster than their stats. Major League Baseball is full of follicle All-Stars, dudes whose hair is so fantastic they’d be in shampoo commercials if they weren’t blessed with extreme athletic ability.

Featuring fellows from the World Series Champion Dodgers, our hometown heroes, The San Diego Padres and many more, we’re about to rip the cover off the ball with a look at The Longhairs’ best hair in baseball of 2021. 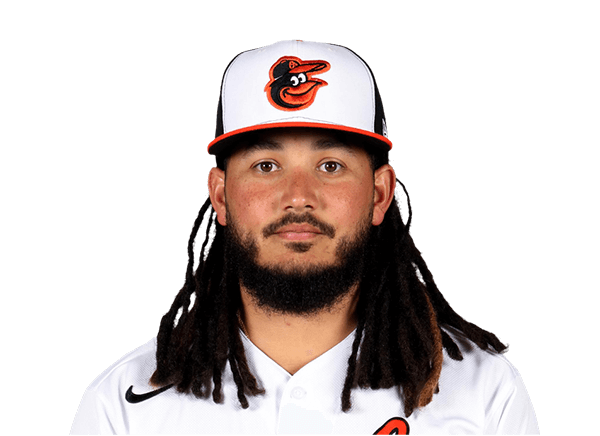 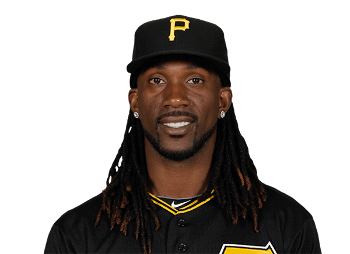 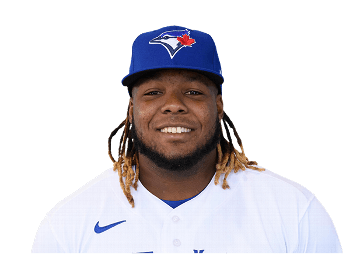 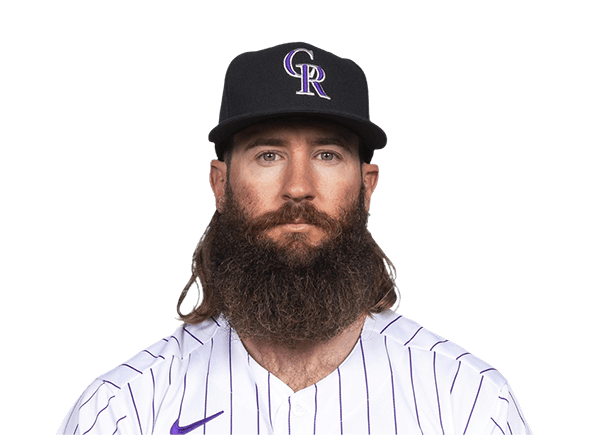 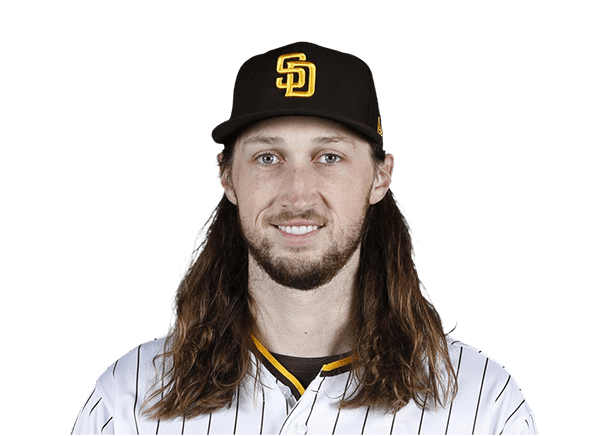 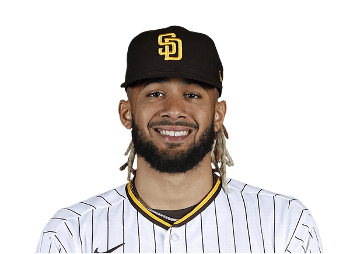 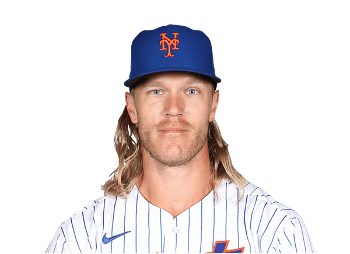 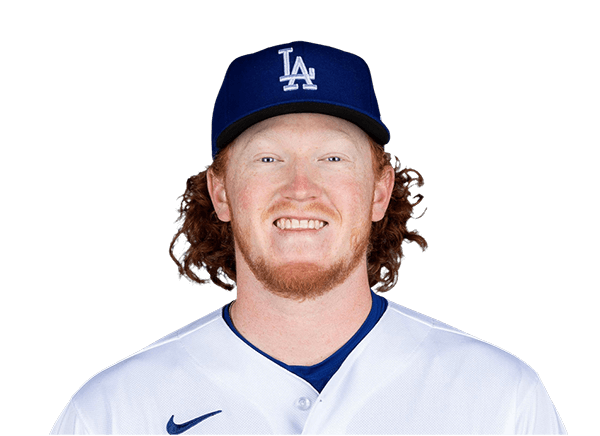 Dustin May, Los Angeles Dodgers
Enjoy the fun-filled flow fest that is The Best Hair in Baseball 2021. Get under the lids of baseball’s most spectacular specimens, and pop open a can of your favorite icy beverage, because it’s time to play ball! 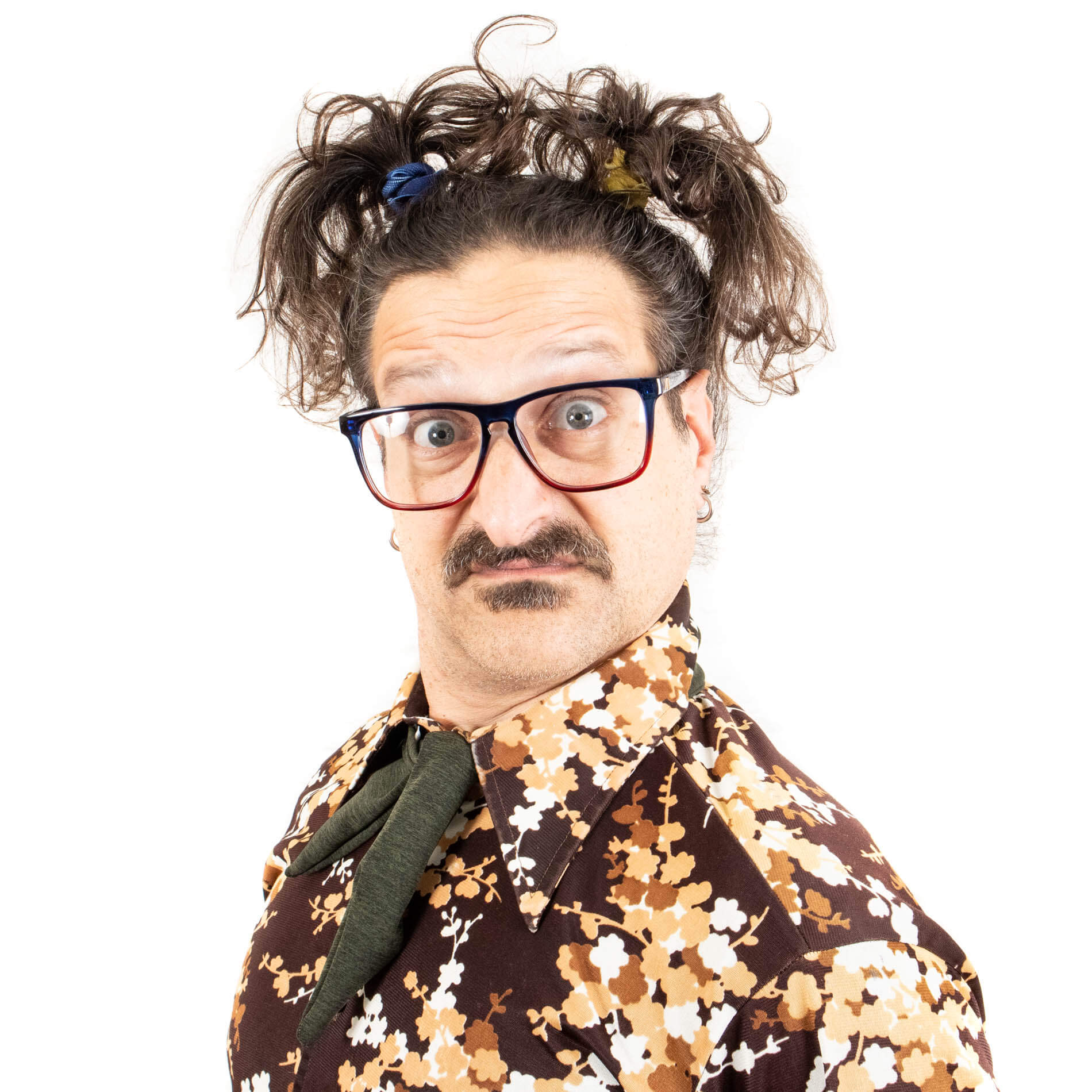 Jefferson Jay is a musician, comedy host and content creator. He was the legendary emcee for The Great Cut, tirelessly hosting The Longhairs’ record-breaking event for over 14 hours. Since then, he’s hosted and been a guest on the Let It Ride podcast, interviewed Santa, broke down hair tie brackets, and modeled headwear to international acclaim.

Jefferson Jay and The Jefferson Jay Band records are available on Spotify, iTunes, and everywhere music is streamed. His animated series, The Hunt for The Holiday Spirit, will change the way people understand inclusivity.