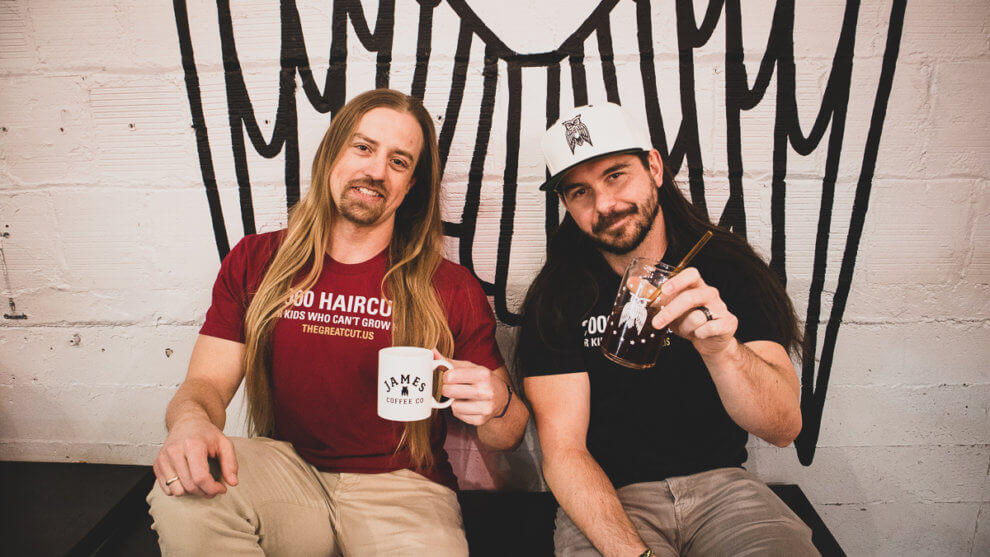 From The Early Days

We started out in Little Italy, just two guys, a purpose and 400 square feet.

Wandering the neighborhood we soon met David: founder, proprietor and chief coffee roaster. Walking into a big empty building with nothing but a small coffee cart, we discovered him just building out his new coffee shop. 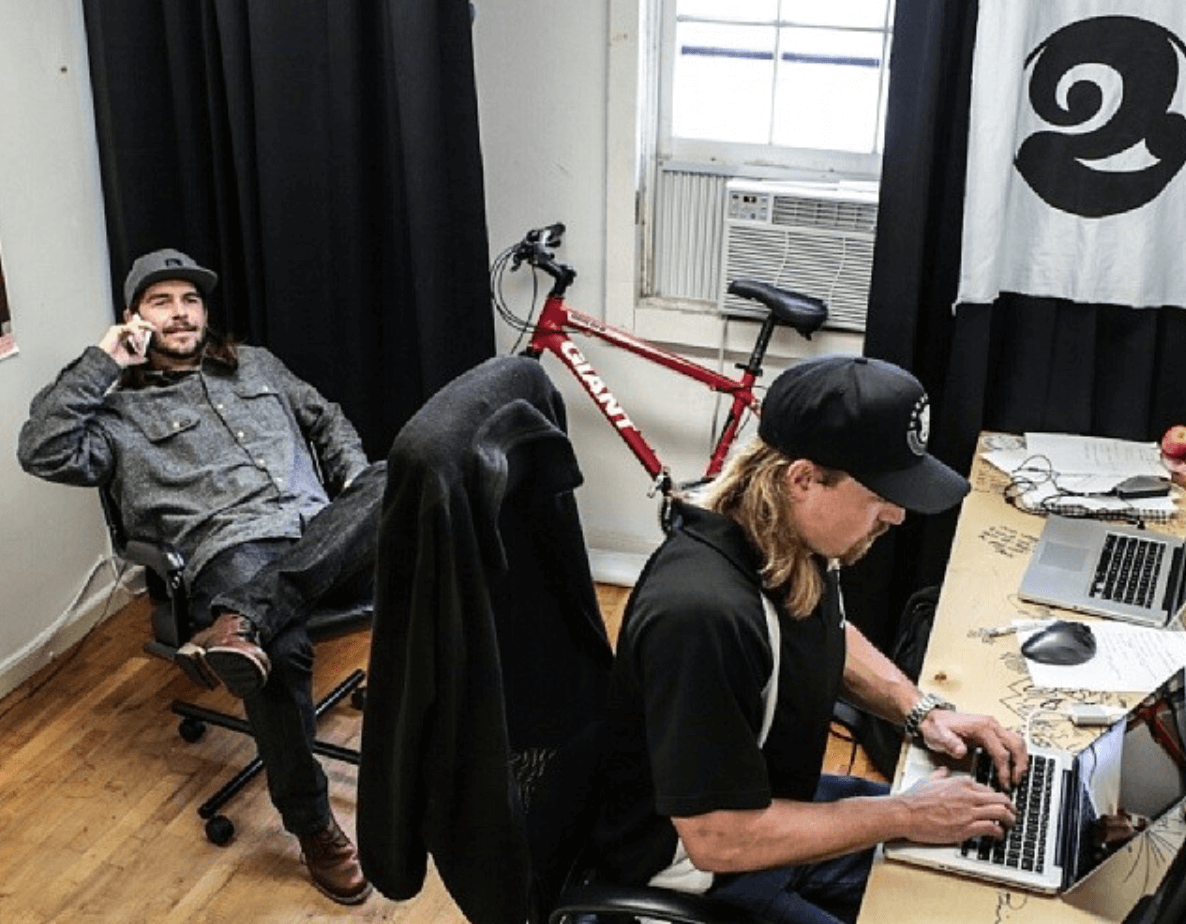 “What a nice guy,” we thought.

Meanwhile we had just launched this thingy called The Longhairs, having published our first six blog posts, and we were on a streak. As part of our early content strategy we talked about interviewing successful men with long hair, and having just met DK, we thought, “great!”

It wasn’t until I was literally walking to our interview that I learned David James Kennedy is a megafamous guitar player for Angels & Airwaves. 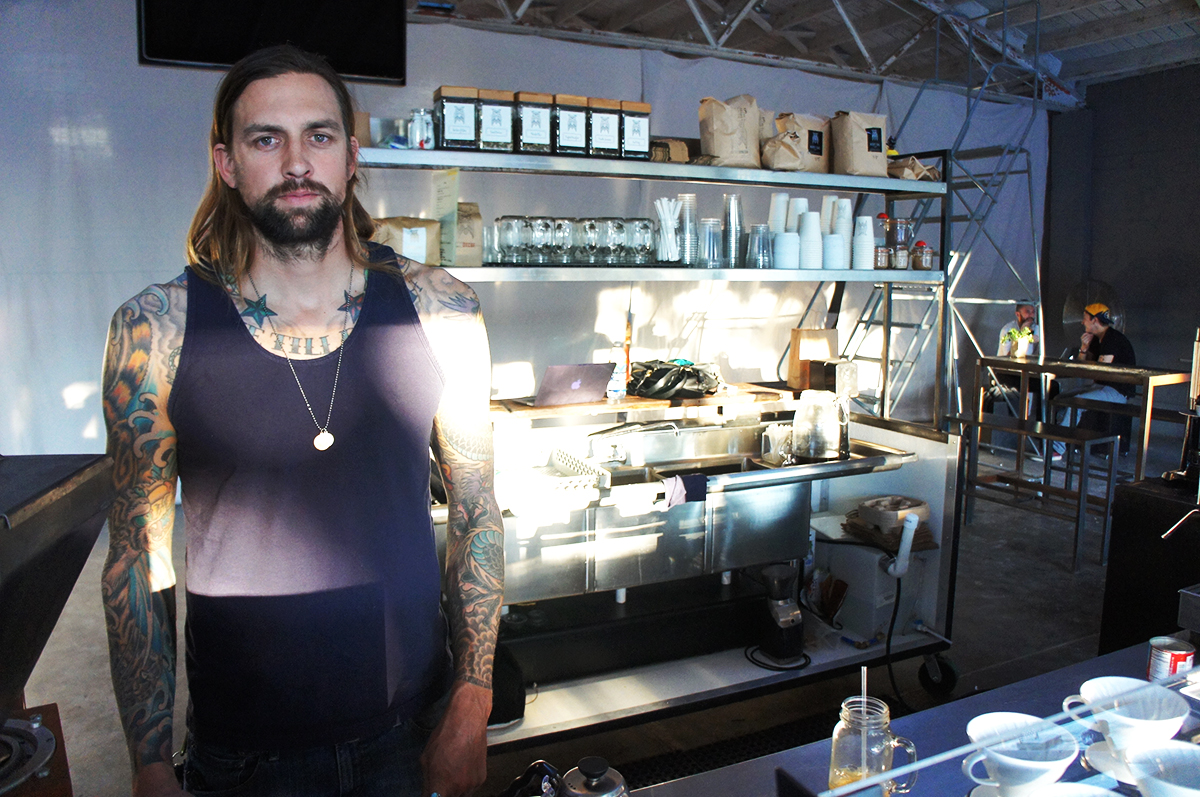 In any case we kept the interview to coffee, long hair and business, recorded on an iPhone, in David’s office, with coffee sounds, small emergencies and other interruptions mixed into the action. It became blog post #7 (this being #257), Episode 1 of Let It Ride, which taught us to always read up on a person before interviewing them.

Seven months later we did a follow-up interview, where David had recently cut his hair for a “reset,” beseeching us, “it’s not saying goodbye, it’s just starting over.”

Published August 27, 2015, perhaps there could be no better time than now to revisit this must-read post, before we all go under the shears.

Remarkably, this was the first post where we addressed the idea of donating hair, identifying and profiling five companies accepting hair donations at that time. Little did we know, over two years later we would partner with Children With Hair Loss.

Having sponsored the inaugural Long Manes & Candy Canes, having supported us in everything we’ve asked of them, James Coffee Co. is not surprisingly a premier sponsor for The Great Cut.

Fortunately for us that means they’ll be serving complimentary coffee all day at The Great Cut, an extremely generous contribution.

David James Kennedy is a true longhair, a smart businessman and dear friend, and we could not be more thankful to him and James Coffee Co.

For that reason, we implore you to visit their website, purchase a bag of coffee, a coffee subscription or some dope authentic swag, follow them on IG, visit one of their locations.

And of course, come enjoy some piping hot James Coffee Co. coffee at The Great Cut. 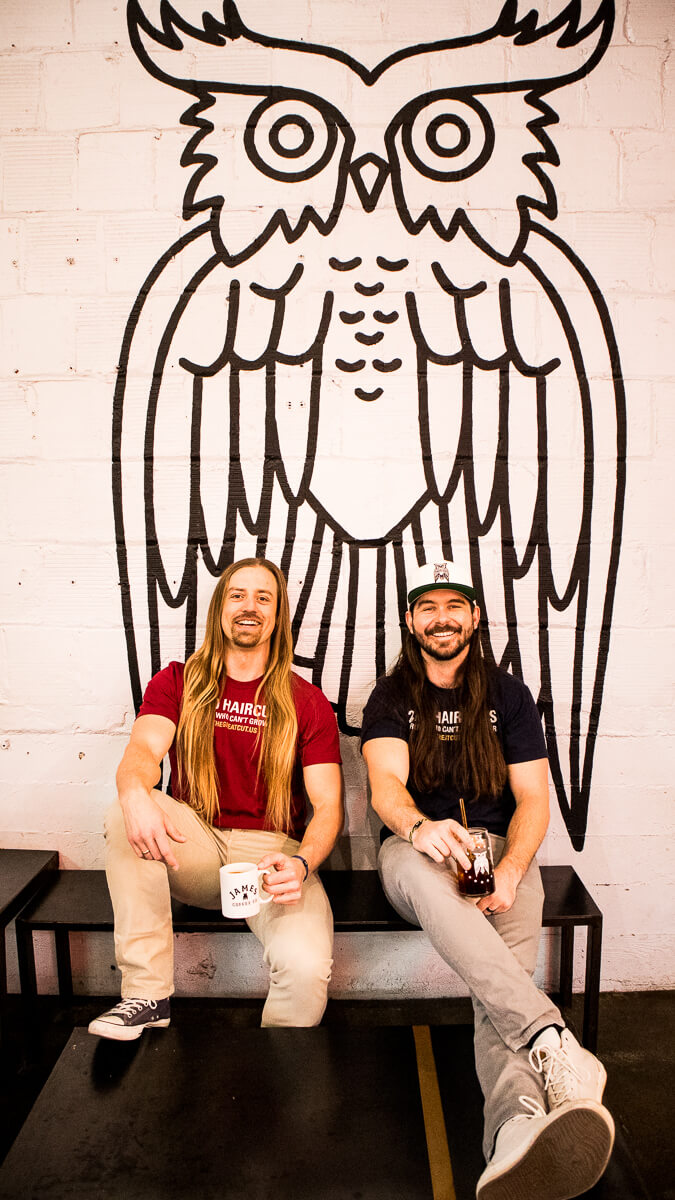 Register For The Great Cut
Contribute to the GoFundMe