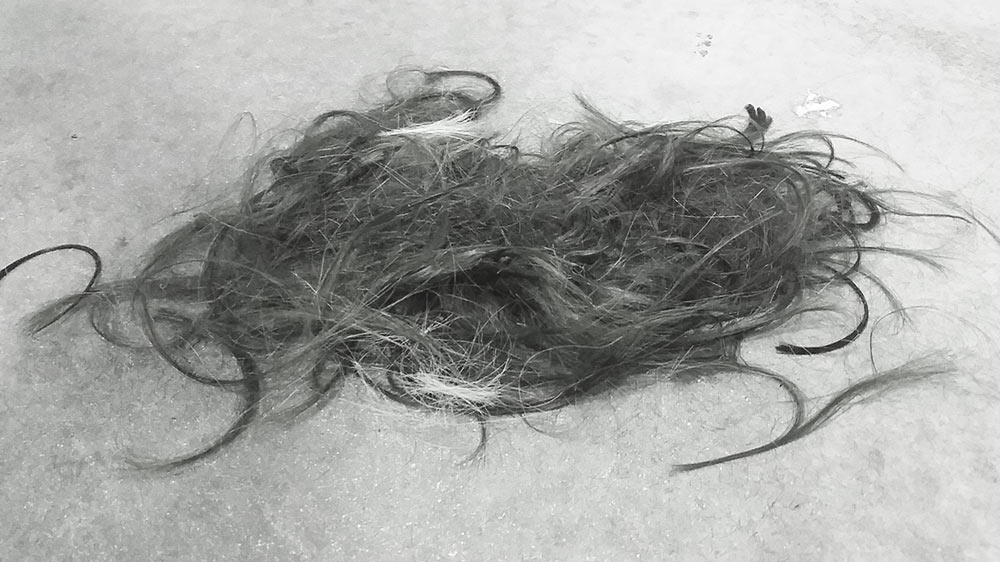 Because Sometimes You Just Have To Say Goodbye

As a longhair there’s great pride in lettin’ it ride. You learn about yourself and your hair, and together you and your trusty strands grow an inseparable bond. These strands are the ones that have been with you since the beginning. The old vets, who were once young recruits leading the charge to your shoulders. These days though, they hold the line as the last four inches on your glorious head of hair.


Together you’ve reached milestones you never thought possible. It started with overcoming the awkward stage. Then it was reaching your shoulders, officially proclaiming longhair. A year later it was a full flowing mane and going strong. You’ve probably mastered the menstail, highball, and even the elusive double highball.

You’ve been happy and enjoying life together, but then shit starts to get complicated.

You begin to realize those last four inches—your longest, most loyal strands—don’t cooperate like they once did. In their old age they become unruly, frizzy, dried out split ends. They no longer stick with the pack, but go every which way. You’re hampered by breakage and uneven length, until soon you start wondering…whose side are they on?

And truth be told, in their old age they just don’t have those same good looks of their youth.

Let’s be honest, you haven’t always treated them so well. Wearing hats, pulling, stretching, harsh brushing, braiding, tying and twisting. They’ve been wrung out, doused in chlorine and saltwater, caught in your sunglasses, watch and wetsuit zipper, sun damaged, dipped in motor oil and worse.

It can’t be changed, you can’t go back and treat them better, but the fact remains they’re old and tired. You begin to realize these old strands are doing nothing but holding you back. You try to work with them, but finally enough is enough and you have to tell them how you feel.

“You know what guys? You’re really starting to look like shit.”

You come to terms that the relationship is severed, and it’s time to cut your ties. But before you do you reflect on the years spent together.

You stare in the mirror contemplating, trying to imagine life without them. You grab them with your hands, hold them away and try and get a glimpse of what you’ll look like without them. You ponder the future possibilities. It’s emotional, but deep down you know what’s right. The veterans have had their glory. They were there when you needed them, and their legacy is the now-fortified foundation of your long locks.

The fact is, it’s time to call in the younger, stronger, healthier generation of strands to keep the dynasty alive. Unfortunately, that means saying goodbye to the vets. It’s hard to part ways, but it’s the best for everyone.

After much turmoil and deliberation you’ve made the decision and there’s no turning back. You walk into your local haircutter and you tell them it’s time. You point out the problem and explain what must be done. To your surprise, your haircutter agrees and without hesitation marches straight into veteran territory and starts making cuts with a stone cold, businesslike approach.

As you sit in the chair watching your closest comrades–the ones who have helped build your dynasty–go down one by one, all you can do is look towards the future and remember the past. These guys will go down in the history books, their legacy will live on.

While the cut comes close to the end you look in the mirror with excitement and joy. You realize the right decision was made.

You’ve lost a few inches, but it’s alright. You’re still long. But now with a youthful, vibrant, full-bodied, even length head of hair. And it’s a great feeling. It combs and brushes smooth. It’s neat and orderly in appearance, regal even. Tying and braiding leaves you with an even length at the tips, while annoying, dried out, frizzy split ends are gone, rusty old vets vanished! The new recruits are eager to please and you know these new fresh strands are your guys. Charging forward, holding the line, continuing the legacy.

So you know what? Sometimes parting ways is a good thing, even necessary. It’s for the betterment of the whole. It’s a new dawn, it’s a new day, and you’re FEELIN’ GOOD. 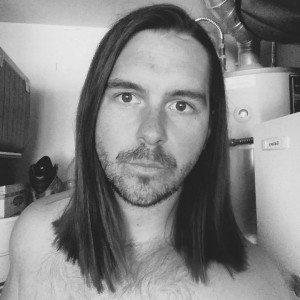 Have you battled with the decision to get a trim? Have you gone through with it? What’s your experience been? Break it down for us.