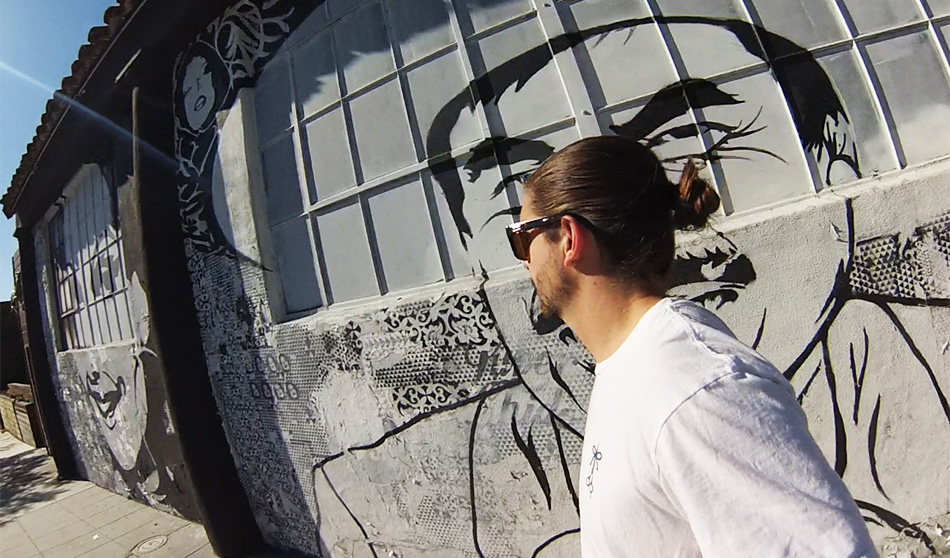 Introducing the Highball: A Gentleman’s Manbun

There’s a lot of hype about the “manbun,” or even the unfortunate name, “mun.” There are Mondays dedicated to it and thousands of pictures posted each second of dudes showing off their #manbun. But here at The Longhairs Global Headquarters, we find the name “manbun” uncomfortable and awkward, especially saying it to your bros.

“Hang on a minute guys, I need to put up my manbun.”

Really…that just doesn’t fly with the homies. It’s even more grievous considering how badass this hairstyle actually is, so much more than ‘a man’ + ‘a bun.’ It’s refined, it’s rich, it possesses class. It reminds us of the days when wearing a three piece suit and drinking scotch at work every day was standard issue.

“Hang on a minute guys, I need to put up my manbun.”

Finding ourselves with this regrettably named yet exquisitely masculine long hairstyle, we submit to you a more aptly conceived moniker: the “highball,” in reference to both the physical description of a “high ball,” as well as the classic beverage traditionally consisting of whisky, scotch, gin or other high proof alcoholic spirit. Because anything with whisky in it is cooler than something called manbun.

As a hairstyle, the highball is slightly more advanced than a standard menstail or foldover. It probably won’t be the first way you’ll ever tie it up, but as you grow with your long hair it will become a go-to style, especially at weddings and swanky wine mixers.

Thus more appropriately named to accurately reflect the dignified nature of this tasteful top piece, let The Longhairs disseminate how to execute The Highball.

Help longhairs who are uncomfortably calling their highball a manbun by sharing this message.

“Stop calling it a #manbun it’s a #highball”