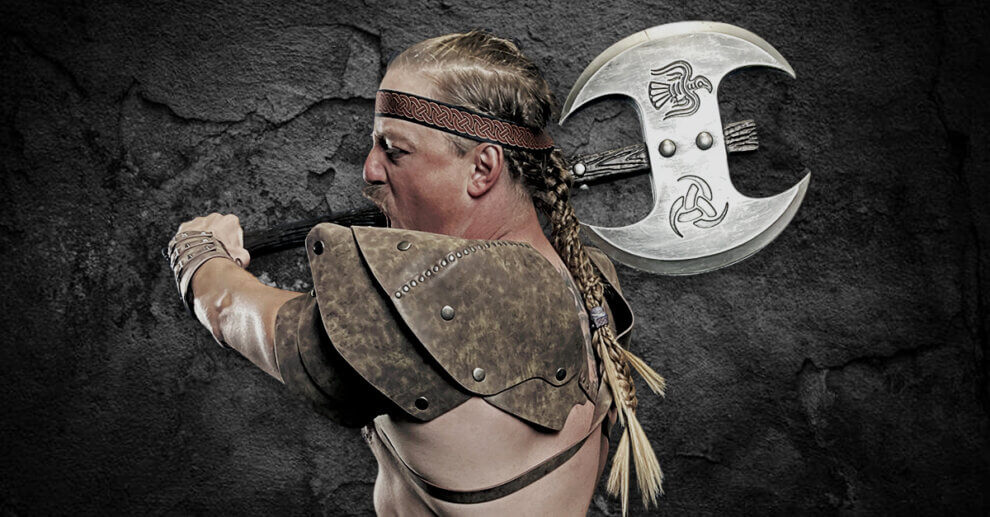 You’ve seen viking braids, you want viking braids…you don’t know HOW to tie viking braids. You might not even believe it’s possible, with the complex knots and cords showcased in popular viking movies and television shows.

The fact is you can tie viking braids in your own hair…but a skilled warrior never goes into battle untrained. 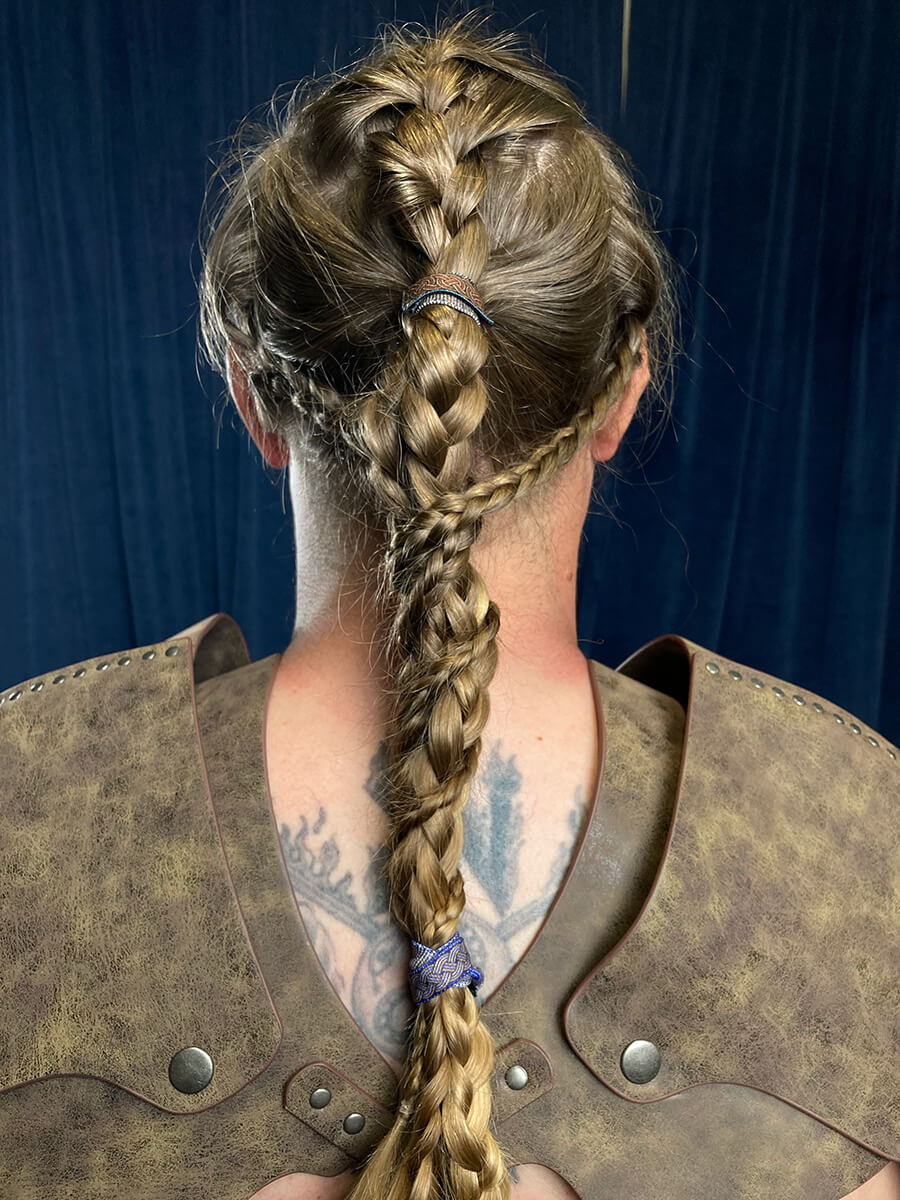 This is an advanced braid tutorial. Before attempting, you’ll need to know how to braid your hair in a standard braid—we call it The Rope—as well as a French braid, which we’ve affectionately termed The Apéritif.

Further complicating matters is you’ll be tying French braids on the sides and the top of your head, thus proficiency in the aforementioned braid styles (and the requisite finger dexterity) is vital to tying viking braids.

Let’s be honest, most vikings probably didn’t tie their own viking braids. While fierce in battle, they almost certainly wouldn’t have possessed the arm strength required to pull this off.

But you do, and through sheer willpower you’ll master this viking hairstyle, because it’s badass and you’ll essentially become a viking lord.

Now, prepare for battle…with how to tie viking braids.

We’d be remiss if we didn’t recommend our world-famous hair ties, The Vikings, along with our thick headbands, The Gaelic and The Old Norse. Because if you don’t tie up your viking braids and adorn them with endlessly looping and interwoven cords representing eternity, how can you possibly hope to evoke the eternal bonds of our longhaired brethren? 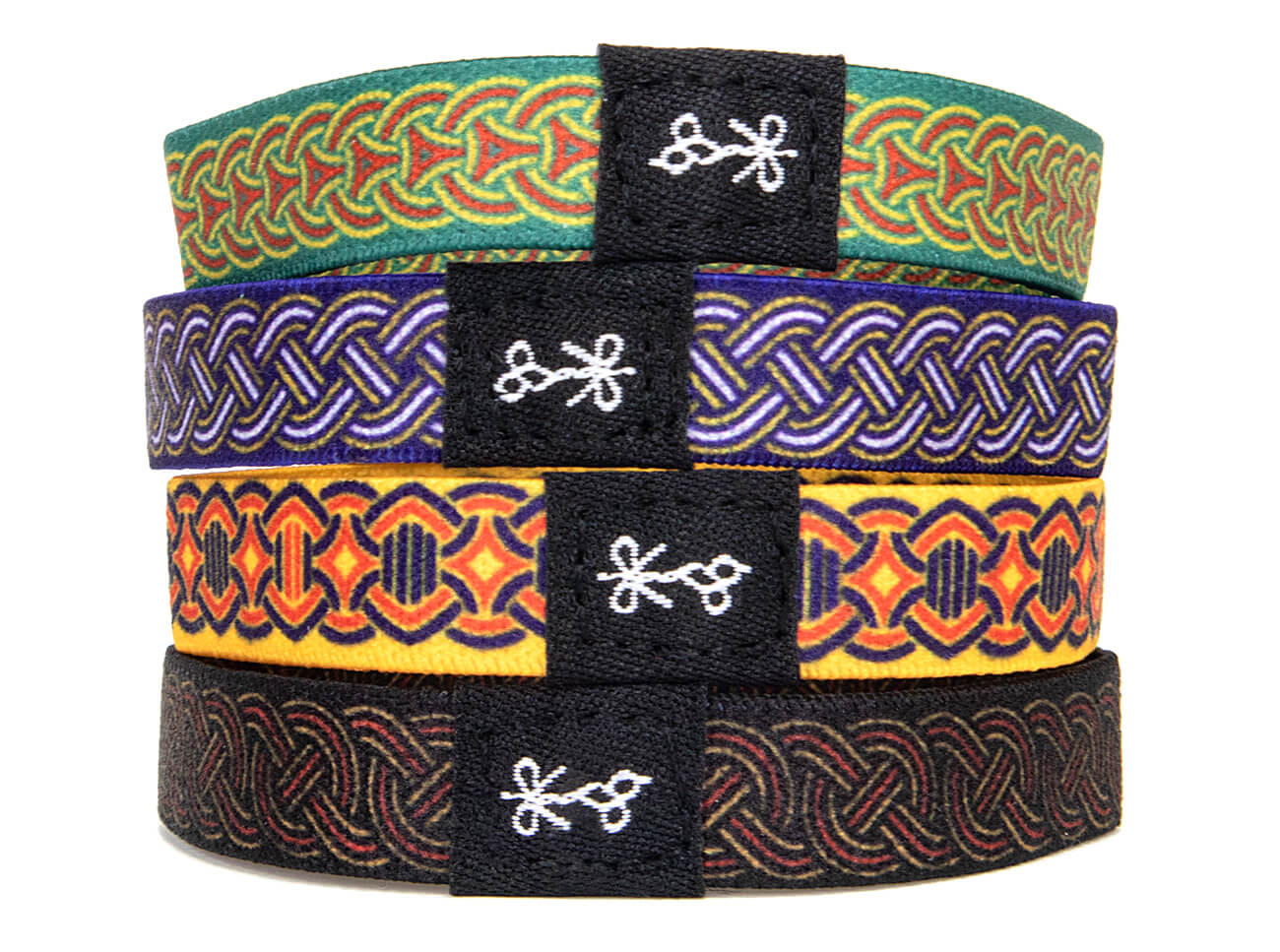 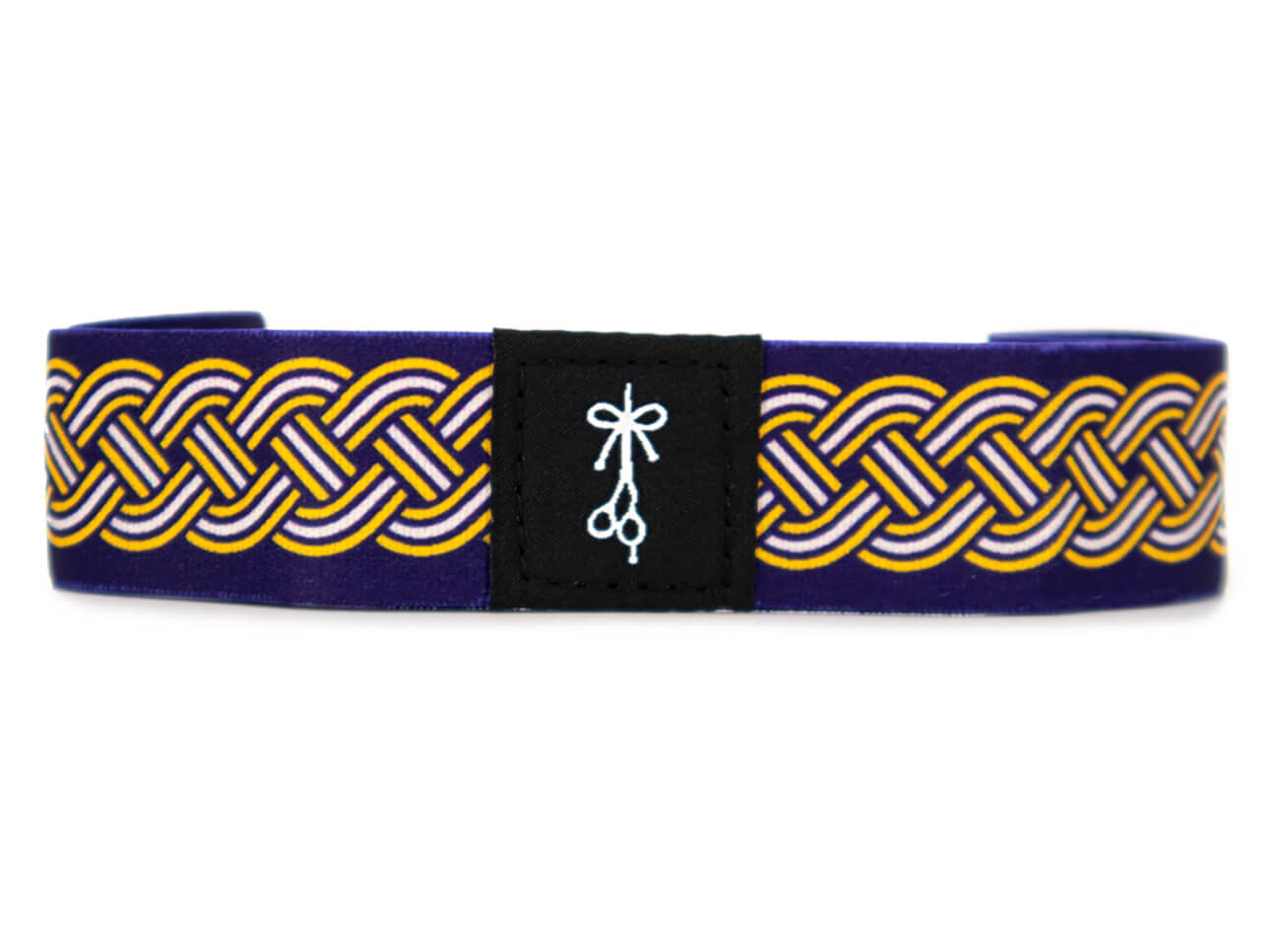 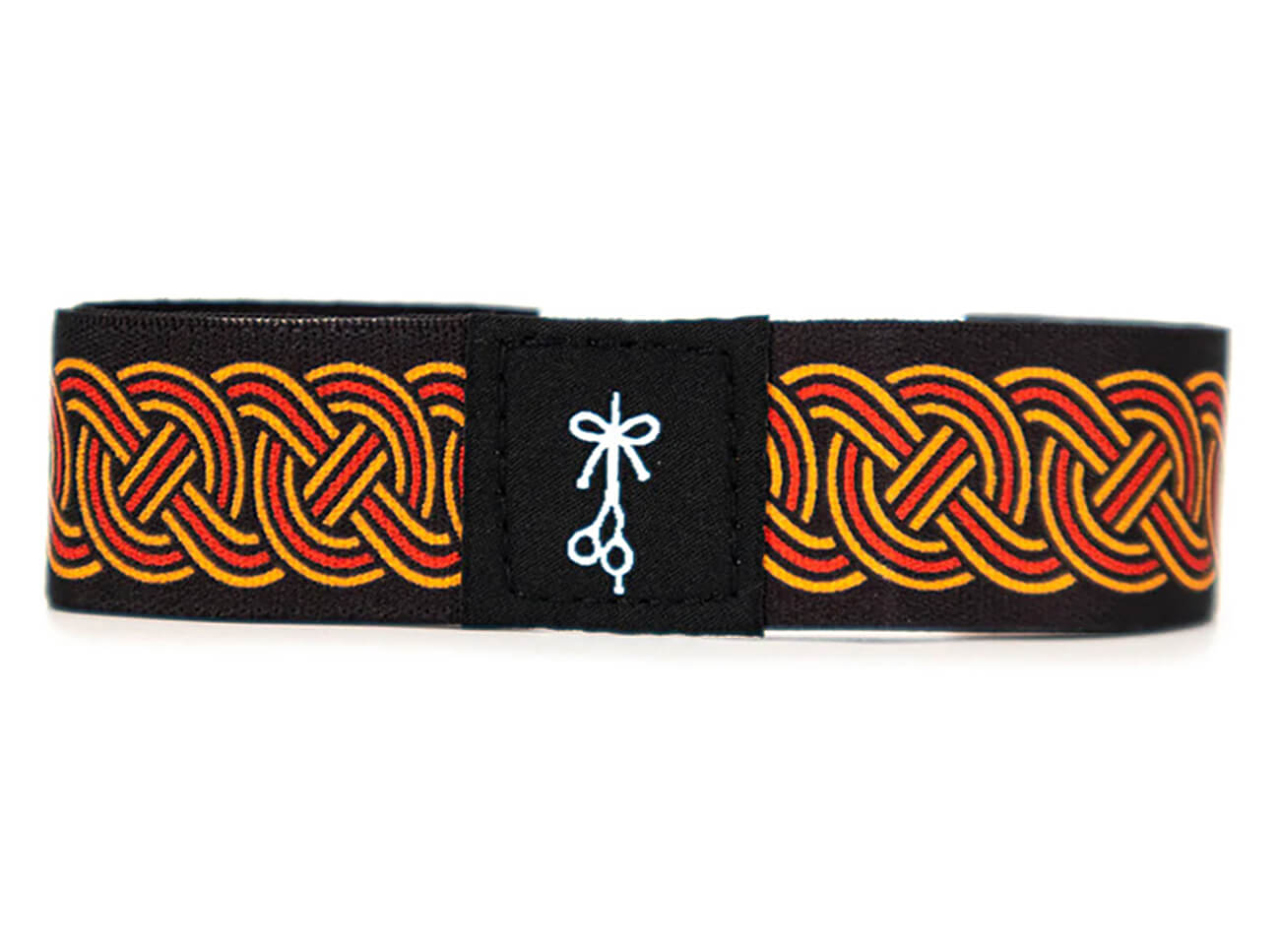 Bellow out your most primal viking battle cry in the comments. 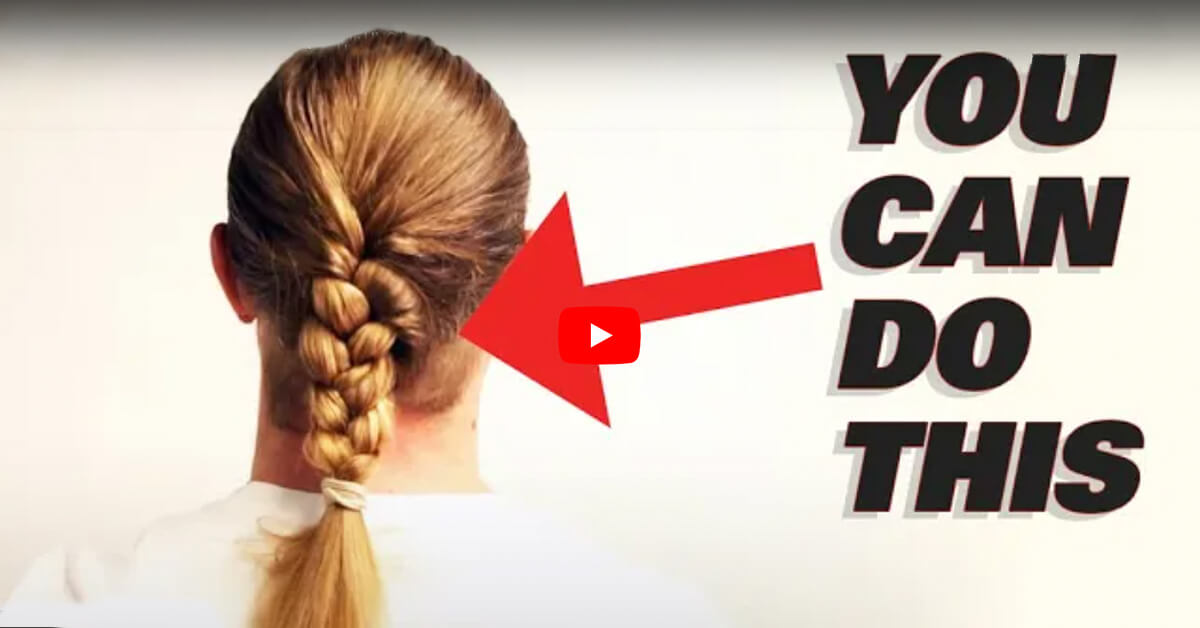 How To Braid Your Hair For Men

Before mastering all the dope braid styles, you’ll need to learn the fundamentals on how to braid your hair for men.
LEARN

You don’t need to be a hair expert, but there are a few things every guy with long hair needs to know. Get the fundamentals from the guys with flow.
GET QUICK TIPS