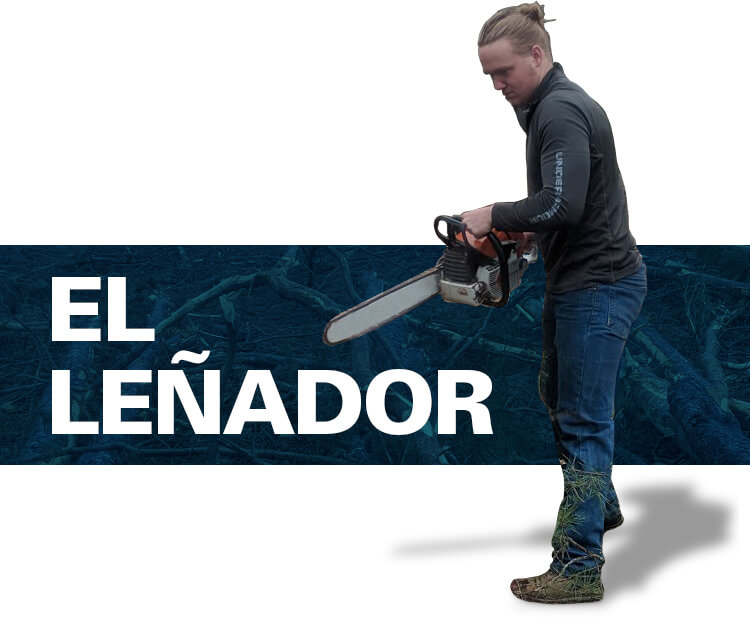 Outdoor jobs are often dominated by shorthairs, many who seem to resent the majestic flow. It’s a place where you tend to hear a lot of negative comments about your hair.

As a guy with long hair in the logging business, I’ve heard it all. So what’s the best way to deal with ole Buzz Cut Joe when his jokes get annoying and you’ve had enough with the nonsense?

I’m going to share my long hair journey in the logging business, and some of my best tips for dealing with negative comments about your hair.

"Man, you need to get a haircut!"Buzz Cut Joe

Starting the journey was the easiest part, because I started from a pretty short haircut. For a while it just grew until gradually it started getting in my eyes. Before I accepted the fact I was going to have to start wearing hats, I would catch myself slinging it out of my face constantly.

Never really paid much mind to it until I started getting the tolerable yet annoying “man, you need to get a haircut” comments from coworkers and college classmates. These comments don’t require much thought, just say something like, “I’ll get around to it,” or “I ain’t really worried about it man.” Basically shrugging these off usually works. 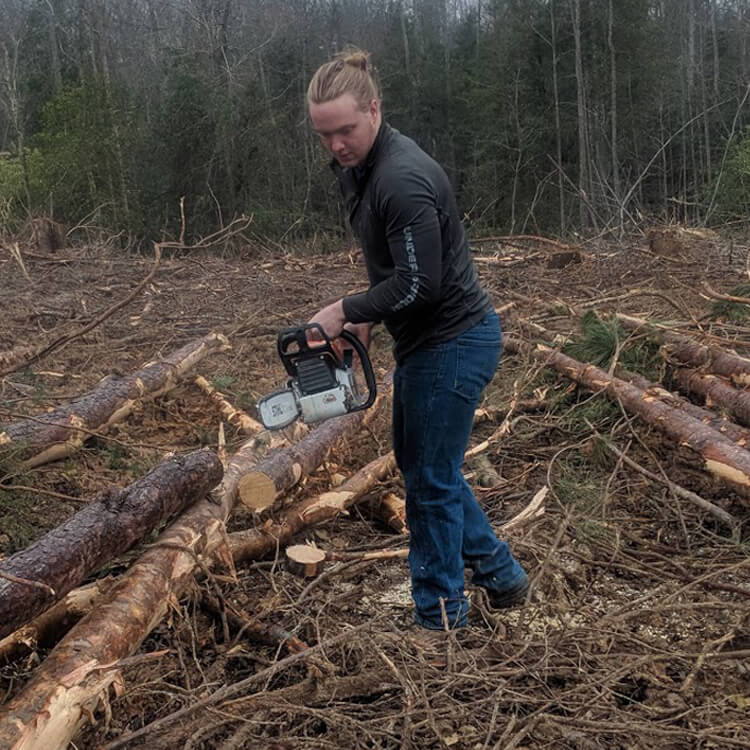 By this point the full blown awkward stage has set in. The comments are starting to come in pretty regular about getting a haircut or starting to look like a girl. Aside from just ignoring them, I would use some humor, such as “I can’t afford a haircut man, times are hard.”

On occasion I would use a more aggressive approach when I was annoyed, something like “hey man, worry about yourself,” or “I’d hate to know I had nothing better to do than worry about another dude’s hair.”

Now as for dealing with the older guys, maybe a boss, that’s a different story. If you have a good relationship with them, you could say something like “you’re just jealous because you don’t have much hair anymore.”

If it’s someone important, you might soften that up with, “I’m just trying to enjoy while I have it in case I lose it one day,” or you can always just laugh it off.

"I can't afford a haircut man, times are hard."

All the bad hair days of looking like a shaggy dog have paid off. You officially have long hair, it’s been roughly a year and a half, and you can tie it up.

By now it was getting easier to deal with the naysayers because I’d heard it all by this point, but then I started hearing from Shiny Head Sam, “man, I thought you were a girl from behind.” My favorite response to that one is, “just because I have better hair than YOUR girl doesn't mean I AM a girl.”

Most of the time I’d fall back to the ole laugh it off routine, but occasionally I’d pull some new lines out of my pocket, like “at least I don’t look the same as everybody else, like you do.”

But the ultimate shut-down response to negative comments about your hair is to tell them about The Great Cut. Describe how you’re growing it out to donate to a kid that can’t grow their own hair. You’re not going to hear much back after that.

By this point though, I wasn’t even worried about the naysayers. I was just appreciating the time I put into growing it out and enjoying the new mane.

The Flow Has Set In

When you hear negative comments about your hair, the most important thing to remember is that you’re a longhair and you don’t give a damn what Buzz Cut Joe or Shiny Head Sam have to say about your mane. Maybe it’s a good thing not every one of them has long hair, because that is what sets us longhairs apart.

Just remember that there is always a community of thousands of longhairs who always have your back and to keep letting it ride!

Does long hair get a bad rep in your line of work? Share in the comments, lumberman.

My father owns a logging business so I’ve been around it my whole life. I enjoy hunting, fitness, my truck, and some other stuff. I've had a lot of experience with long hair in the outdoors and dealt with all the negative comments you could imagine...along with some good ones. Hopefully this article will help you out." 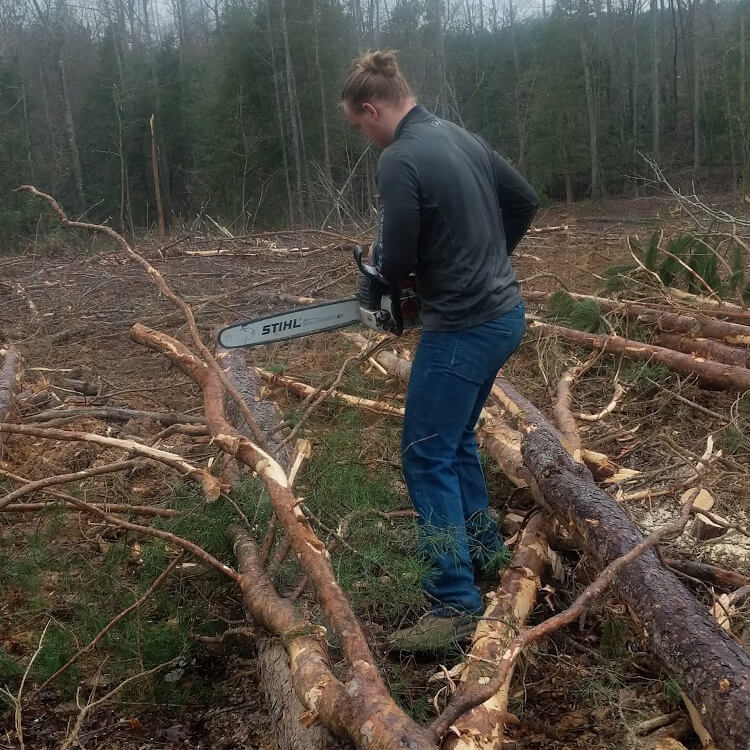