As the mom of a young man long hair, I have heard many comments over the years since my son started growing his hair out at the age of nine.

“When are you going to make him cut his hair?”

“What do other people think about his hair?”

“Is your child a boy or girl?”

And then there were the looks – looks of judgment, astonishment, confusion, disgust. It has not been an easy road being the mom of a longhair. It was hard hearing other kids call him a girl, yank on his locks, and give him a hard time. I had to control my “mama bear” and just let it go.

And then there were the adults who were “nicer” and would just make comments behind my back. One adult in a leadership position who was supposed to be a role model even teased him. Mama bear had to get papa bear involved to make sure that stopped. It did, and the man sincerely apologized and was genuinely embarrassed by the way he acted.

Your son wants to grow his hair out, what do you do?

My son started growing his hair out because he and his older brother had a rock band. He was the drummer. I thought it might be a cool look for the band. I thought maybe it was just a phase. I was wrong.

2. When it seems to be a long term goal, support him.

Listen to him vent when others tease him and remind him that most people poke fun when they wish they had what you had or were brave enough to do what you were doing. This has been one of my favorite things because we have had many great, bonding conversations. Instead of being a bone of contention, it is something that brought us closer.

His dad and I required him to keep his hair clean, combed, and to get a trim every so often. This was a reasonable request, and he had no problem complying because this was something he really wanted. Kids need to take care of things they really want.

4. When getting a trim, be sure the person doing the trim understands the goal.

This was a huge mistake on my part the first time we went for a “trim.” I did not specify how much to trim, and she took it upon herself to “cut” a lot more off than I intended. A “trim” means something different to everyone. This made for some rough times and a little distrust after that ordeal.

The moral to the story of being the mom of a longhair is to remember that there is much more at stake than your son’s hair and what people think about it. Genuine lessons about life, love, and perseverance can be learned by both mom and son.

Tina is the mother of El Valiente, a spirited member of The Longhairs community. She’s an English teacher by day and loves to take care of her family and friends by night. She loves Christian’s long hair, but she would be ok without him leaving his comb, brush, and hair serum on the kitchen counter and the extra hair in the shower drain. 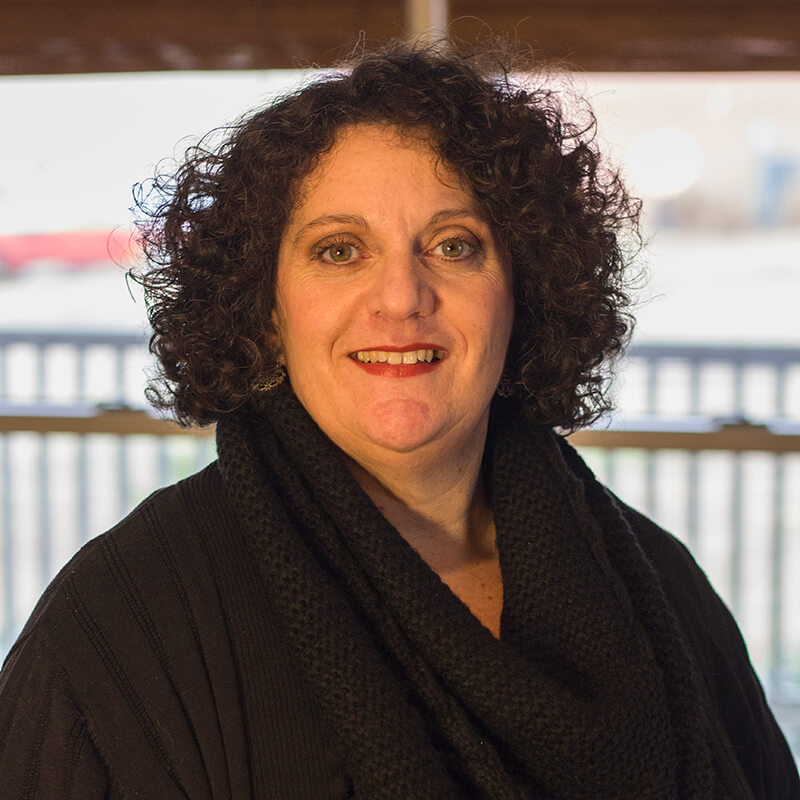 Are you a mom of a young man or boy with long hair? What’s your experience been like?
We’ve got lots of other content about little guys with long hair. It’s right over here.