Marshall Shakro Has Become Someone Else

Someone else, you say? Marshall Shakro is a longtime regular at The Longhairs HQ, ever since his first visit when he told us why he grows his hair. You know him as the Hair Ties For Guys model, actor, and founder of Homebells.

You may have met him at The Great Cut, where he donated 18 inches of his hair in memory of his beloved aunt. Since then, Marshall Shakro has become someone else. That someone is a singer, musician, and writer of his first-ever single, ‘Someone Else’. 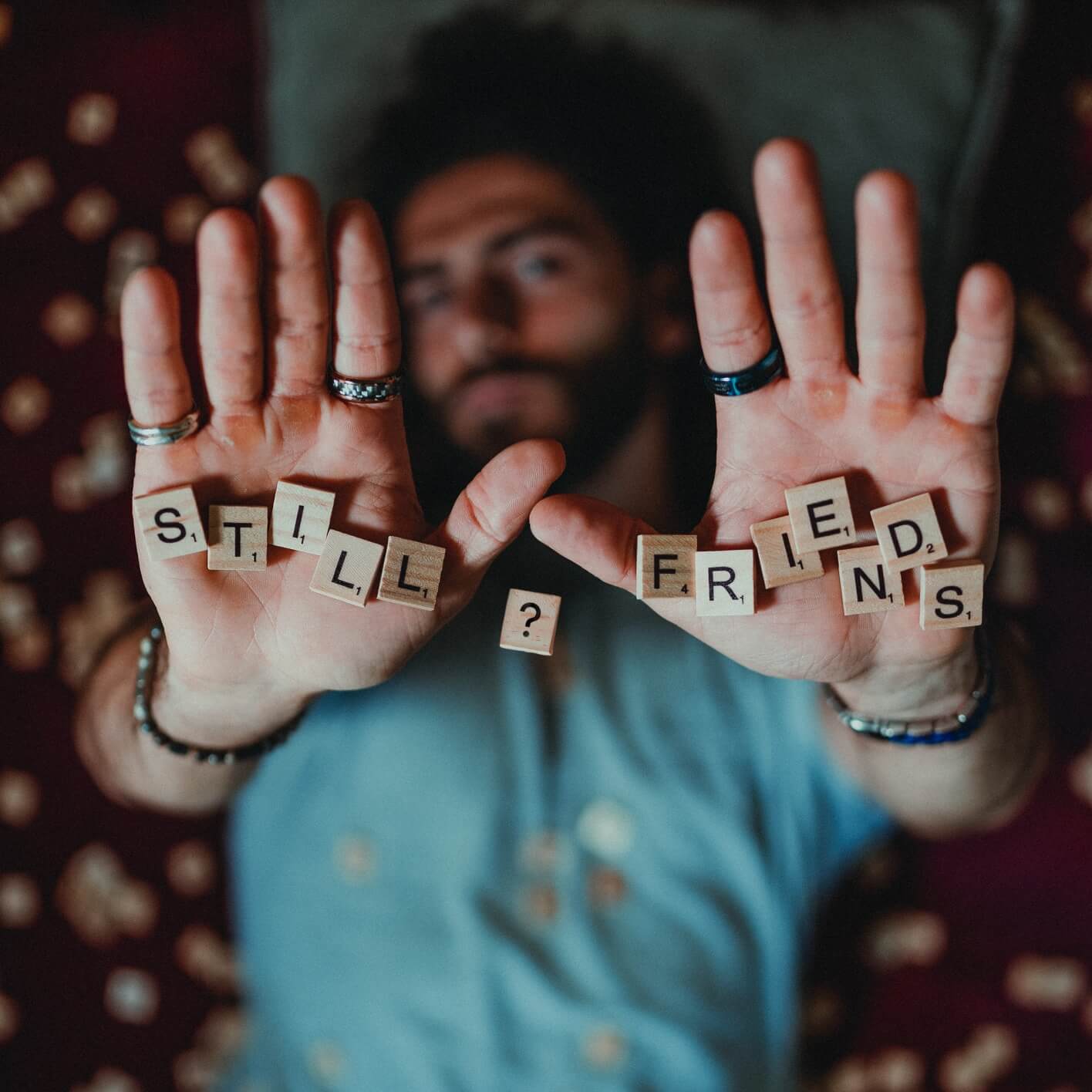 Can We Still Be Friends?

Is the question that inspired his latest single. In his return to the Let It Ride podcast, Marshall shares the deeper meaning behind his lyrics. He has a heart as big as his hair, and while he has a lot to learn about relationships, our married-guy veterans El Moreno and El Sicario were there to share some insights on longevity with El Suavecito.

Catch up with El Suavecito on episode 109 of The Longhairs podcast. 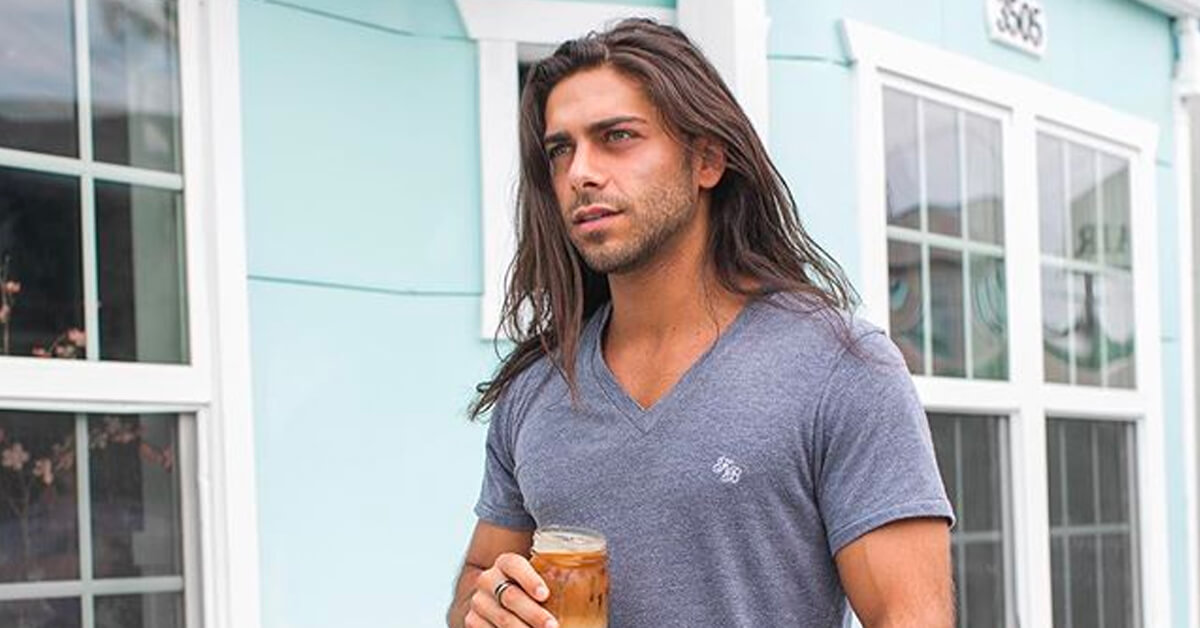 Marshall Shakro is a longtime regular with The Longhairs, and an actor, model, singer, and entrepreneur from Los Angeles, California. He is the founder of homemade dumbbell company Hombells and goes by his real name on stage, Marshall Shakro.

Let it Ride Episode 54: Why Do You Grow?
Maintain Your Neck Hair & Sideburns with El Sergioso
Photos, Fraternization and a Shitload of Hair
Legendary Long Hair Costumes For Guys With Lettuce
El Moreno’s 6-Month Breaking Point 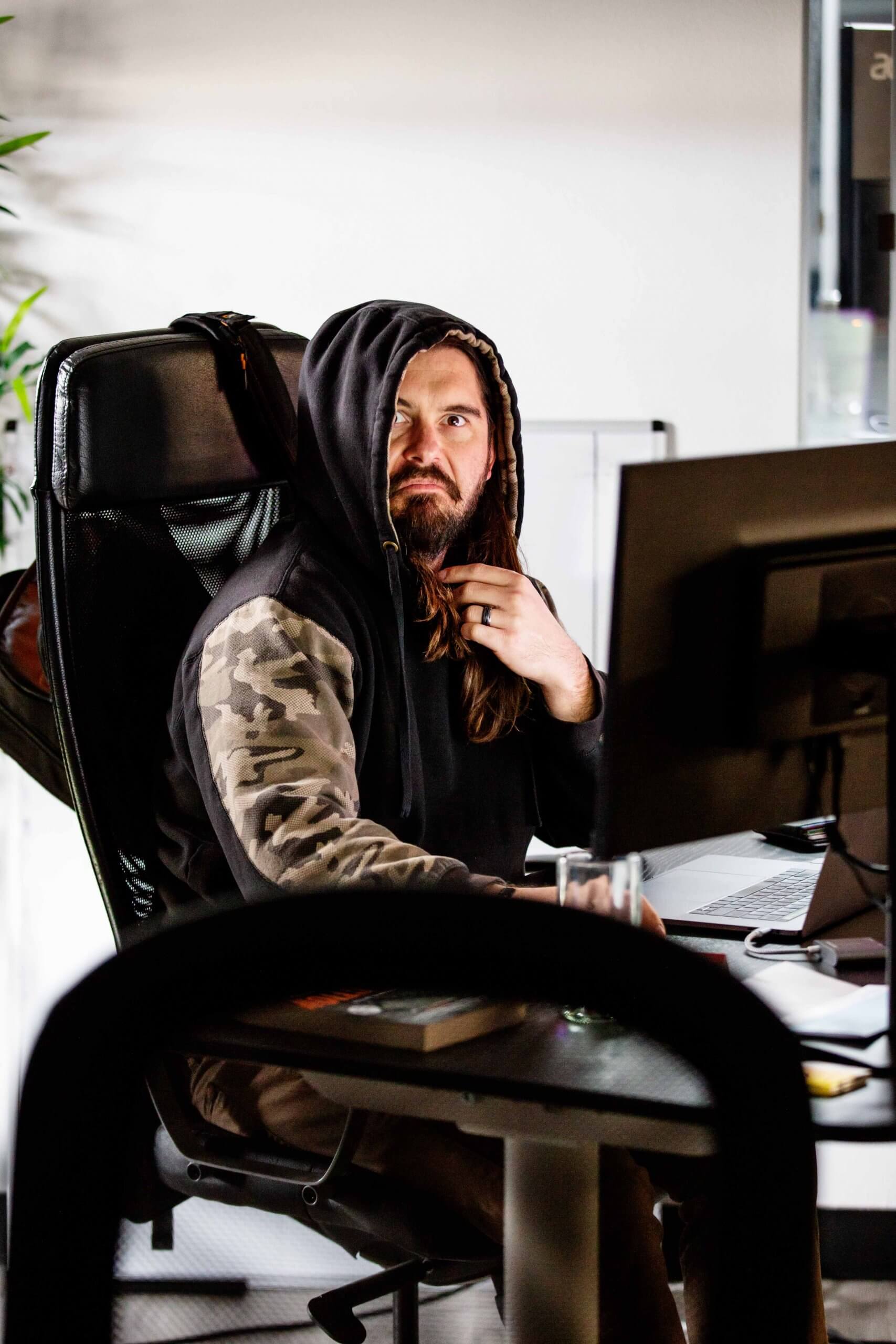 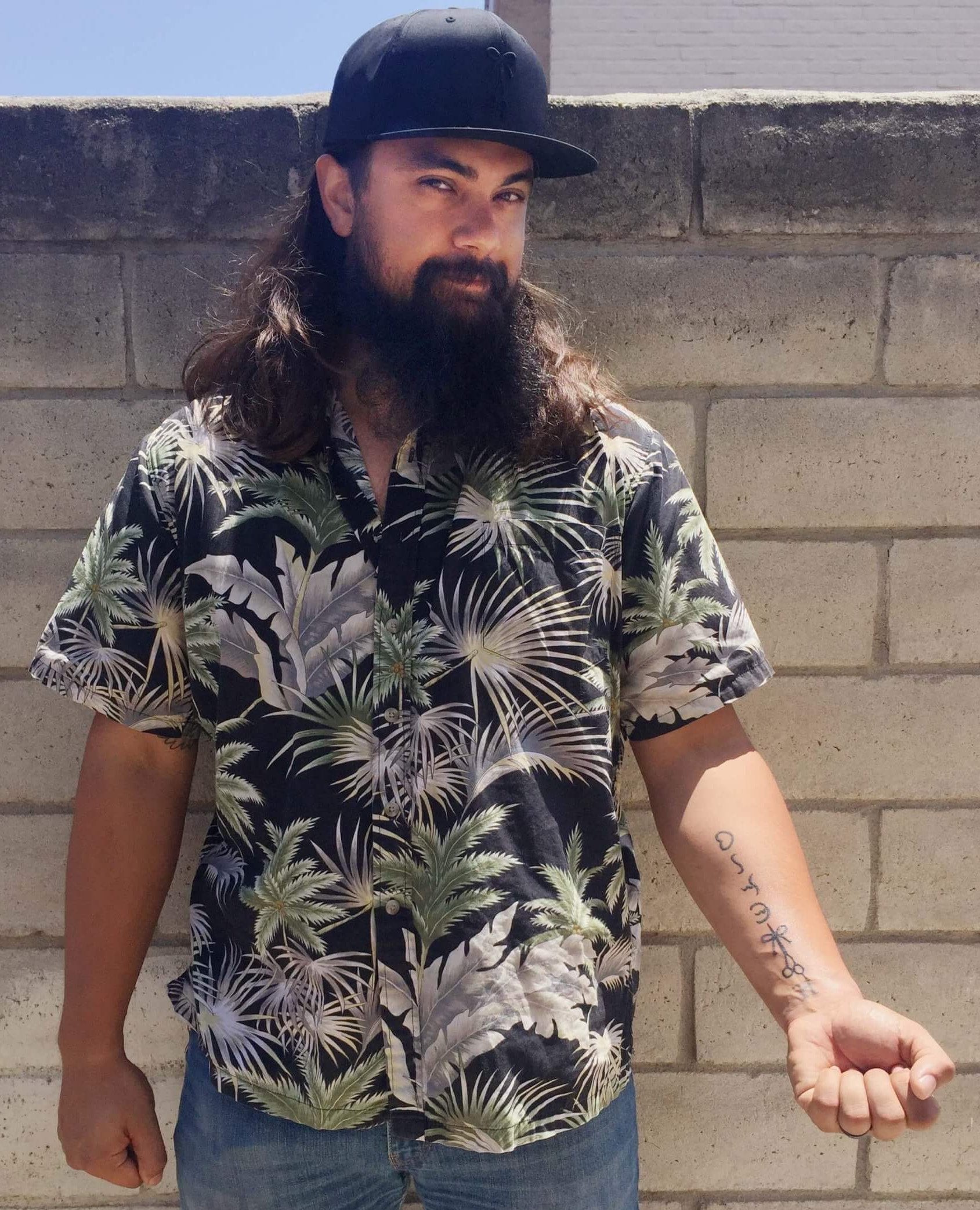 A former Reconnaissance Marine native to San Diego, El Sicario is The Longhairs’ Warehouse Manager. In touch with his Chamorro heritage, he’s an avid supporter of hair equality and saving bros from the treacherous grasp of inferior hair ties. 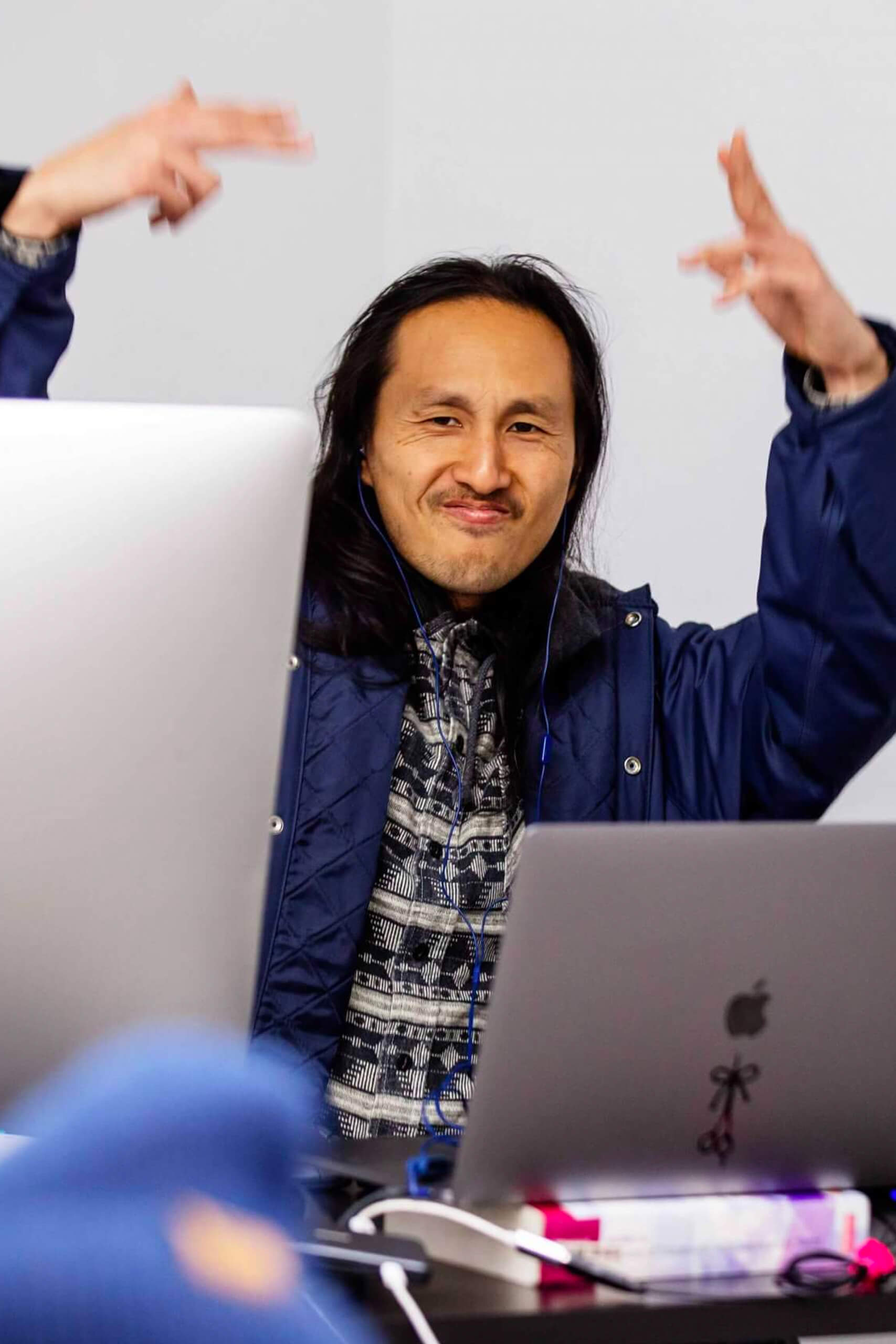