After more than six months of hair growth, El Moreno believed he was making strong progress. The satisfaction was short-lived as he soon learned fellow hair donor from The Great Cut and community member El Suavecito has outpaced him by a long shot.

With his hair on the line, will El Suavecitio be forced to confess his mysterious techniques for unprecedented hair growth?

What are your growth secrets? 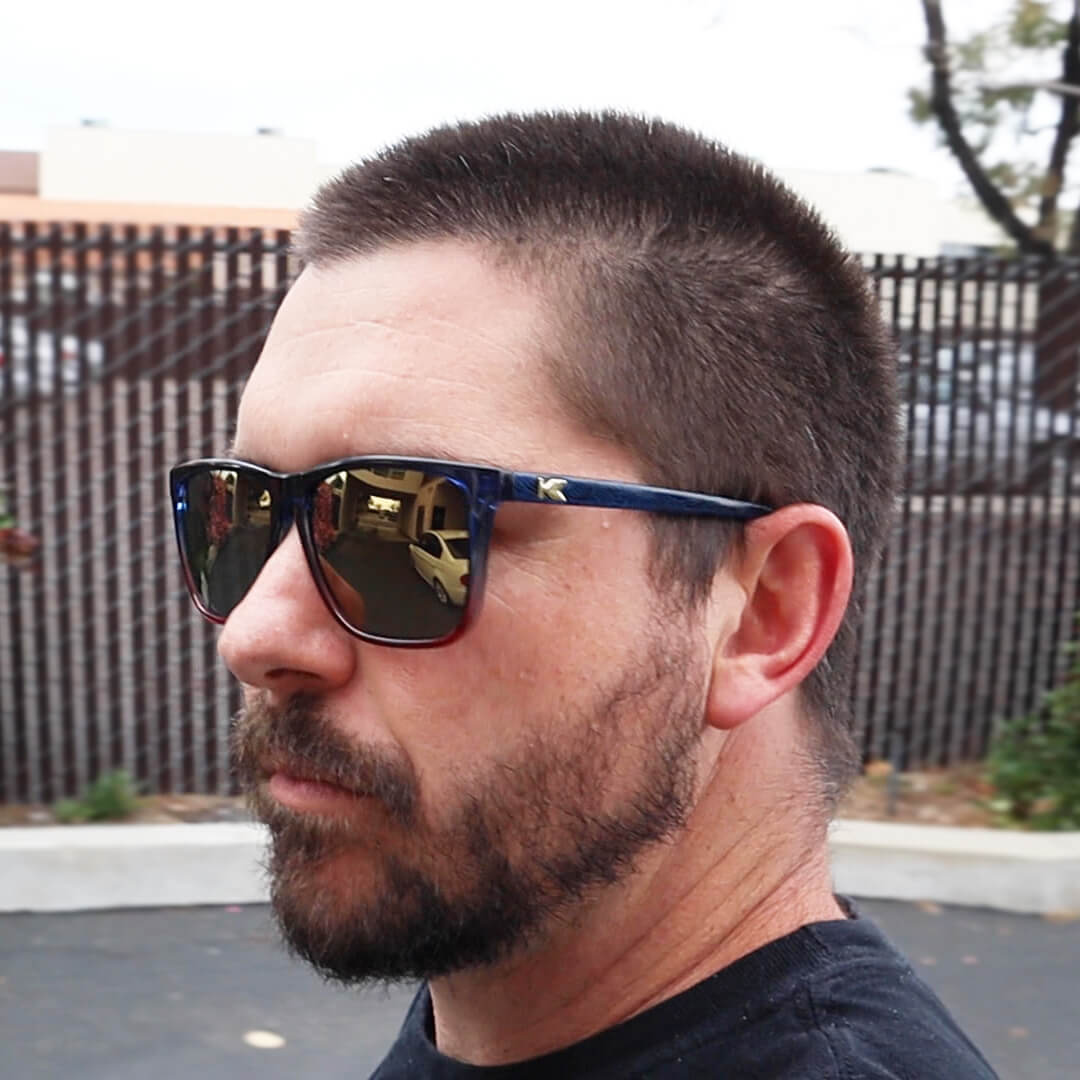 Grow It Out With El Moreno

Co-Founder and Chief Follicle Office (CFO) at The Longhairs, El Moreno first grew his hair long in 2012, letting it ride for seven years before shaving his head at The Great Cut and donating 24 inches of hair. He’s growing it back out and he wants you to grow it out with him.

Whether you’re growing it out to donate or just to let it ride, join El Moreno’s hair update list for videos, progress checks and real-time tips and tactics through the awkward stage and beyond.