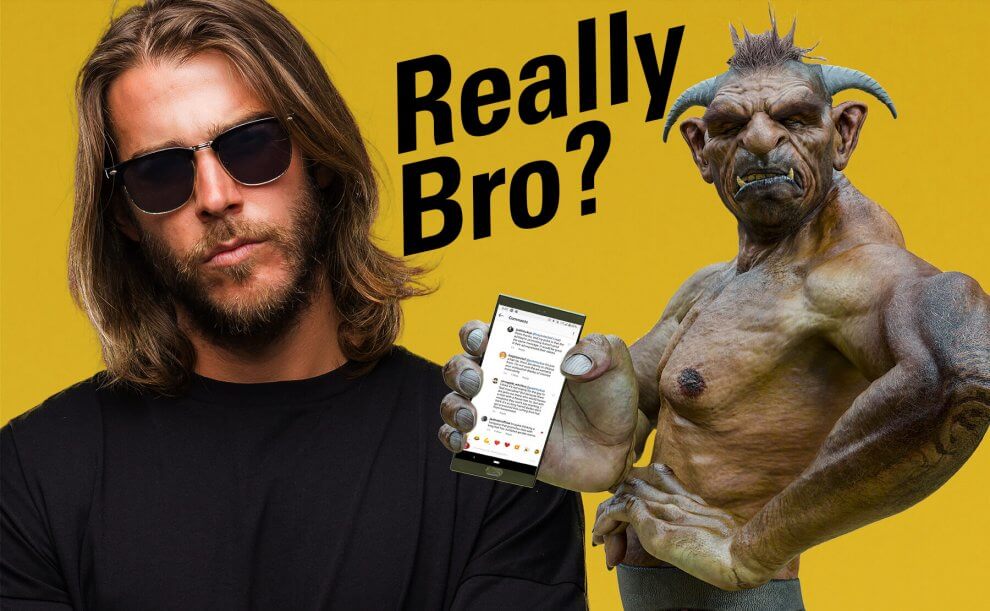 Top Troll Comments on The Longhairs

We don’t get trolled too hard. When we do it’s mostly on social media, usually ads being seen by people who don’t know or follow The Longhairs, with a lot coming from YouTube as well.

Some are lighthearted, some are ignorant, some are truly cruel. Some of them make you wonder how the hell someone could think it’s ok to say that—much less post it on the internet!

It can be easy to get infuriated with trolls, or even get dragged in by them, finding yourself sparring in a tit-for-tat battle in the comments, addressing every point, heading him off at every pass. The natural reaction is to defend yourself, prove them wrong, demonstrate through persuasive argument the error of their ways.

At the end, though, there’s no winning. It’s just an energy suck.

Thing is, the majority of troll comments do not come from those who are doing more than you are, or even doing anything. They come from nameless faceless burner accounts with a quippy handle or cheesy avatar, who in fact are creating nothing of their own but standing on the sidelines.

The best thing you can do is give ‘em a quick zinger back. Laugh it off. Have some fun with it while expending as little energy as possible.

Of course worth mentioning is how spectacular it is when the community jumps in on our behalf. Sometimes we can’t even get a word in edgewise before you all rush to our aid, peppering some jerk with counter points and blog references. That’s really the best part about trolls for us…and we do appreciate it.

In any case, here are the top 20 troll comments we’ve gotten and how we’ve responded. Be warned some of these are positively inflammatory. 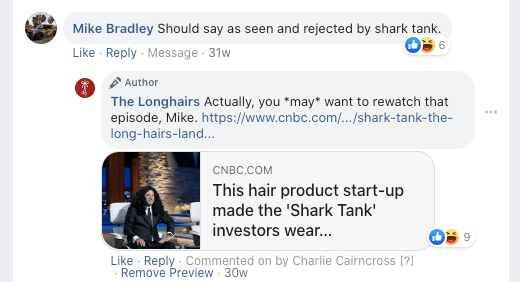 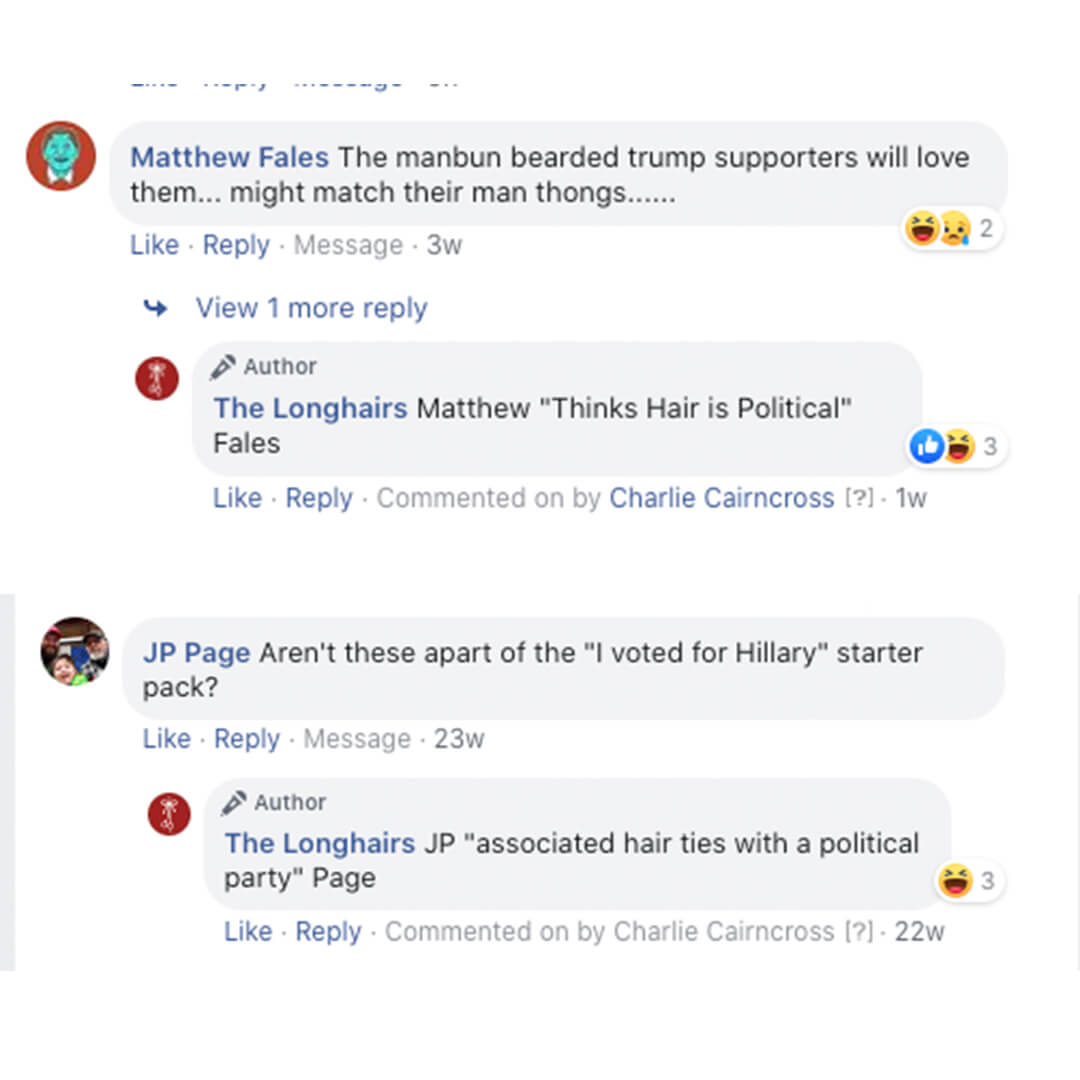 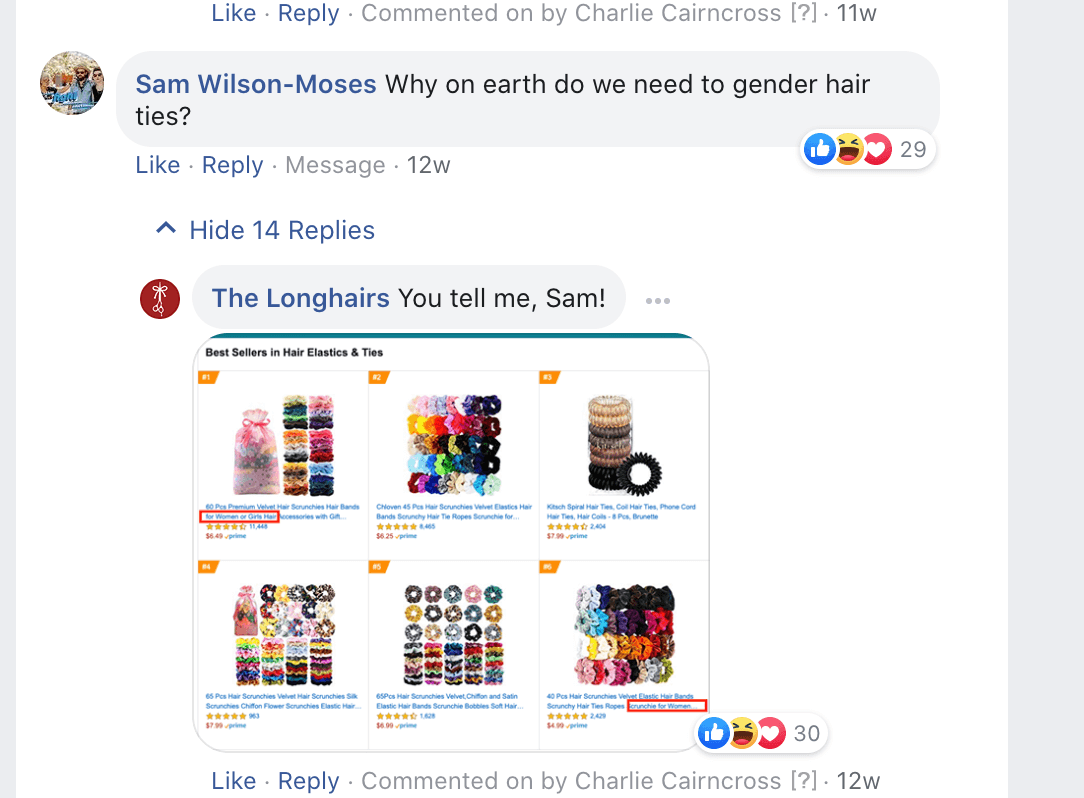 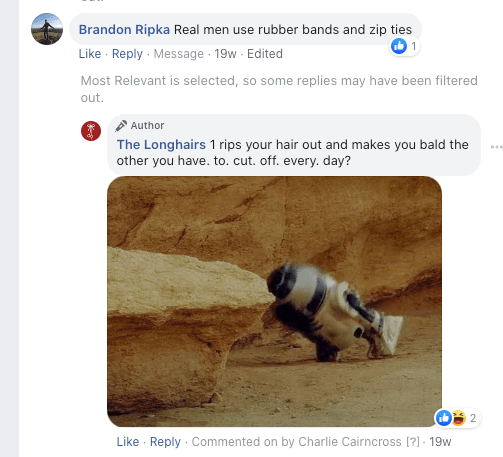 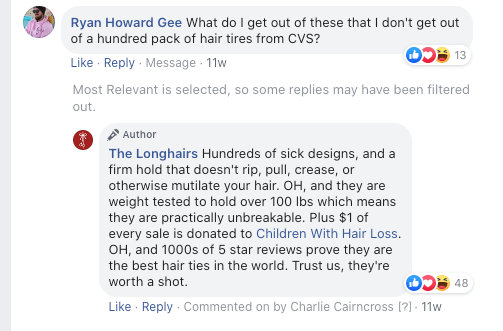 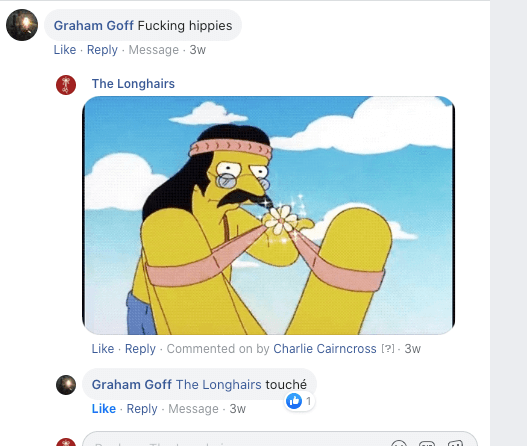 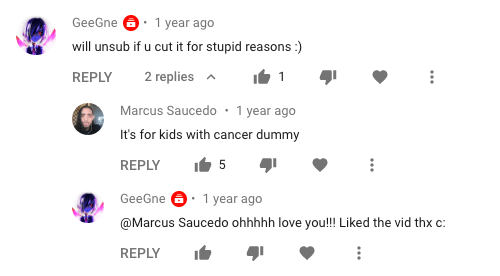 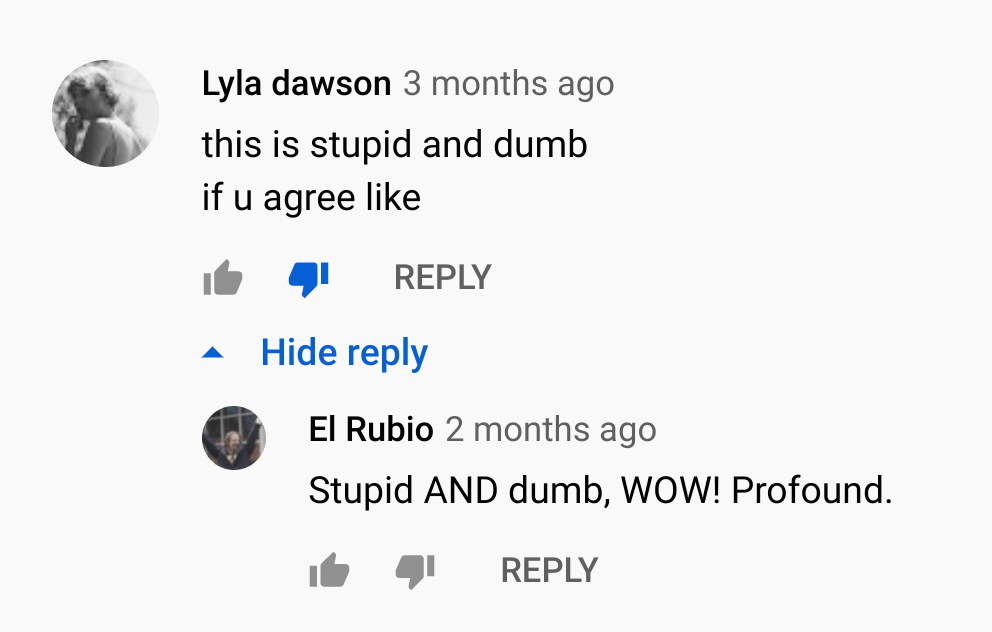 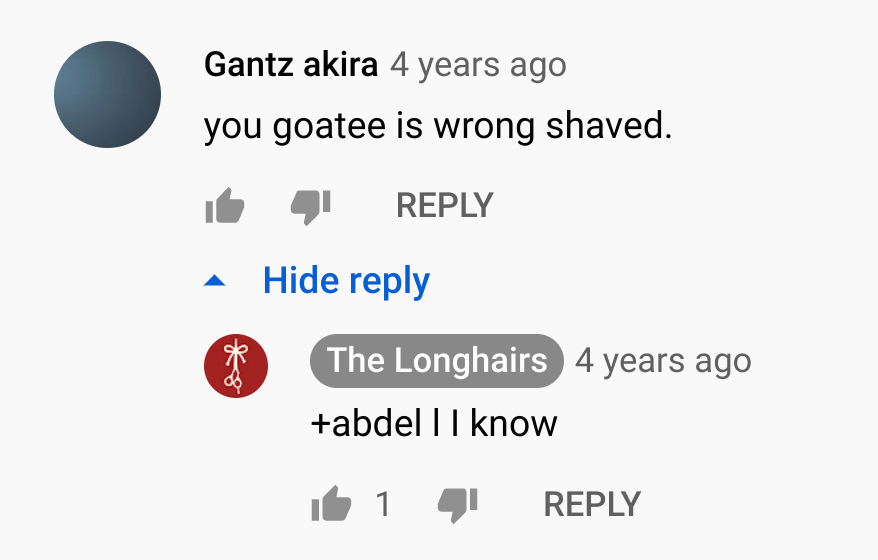 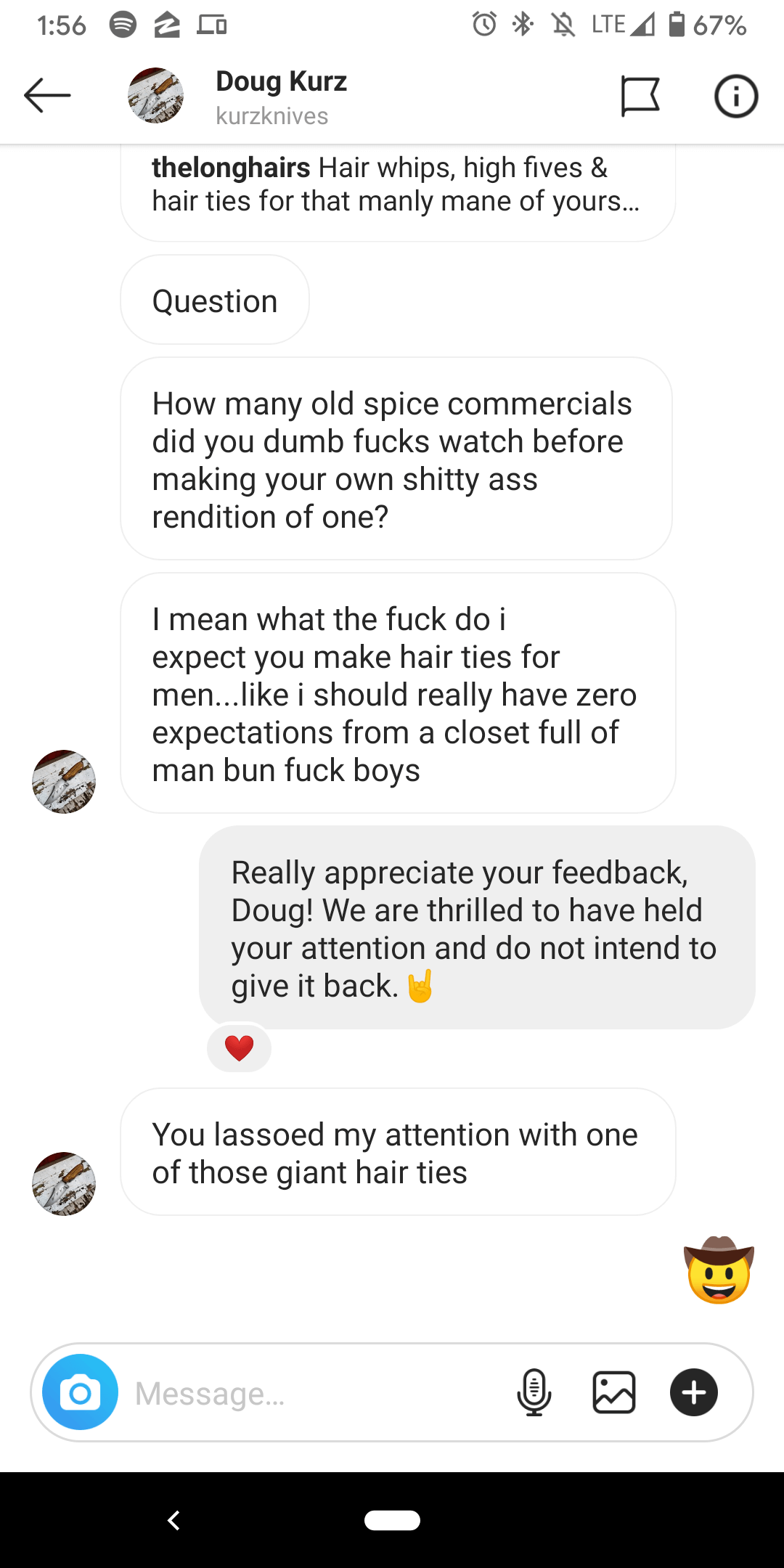 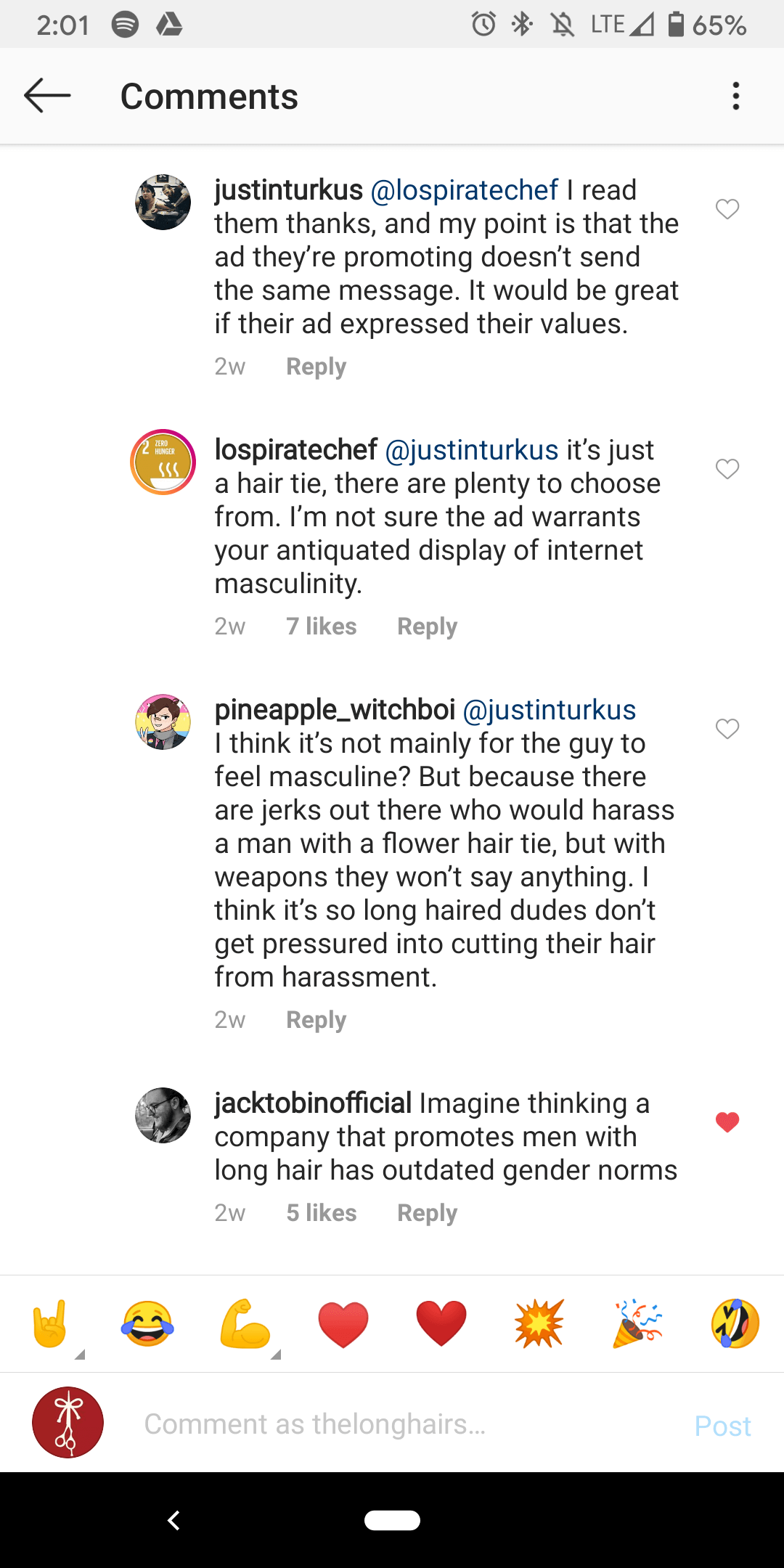 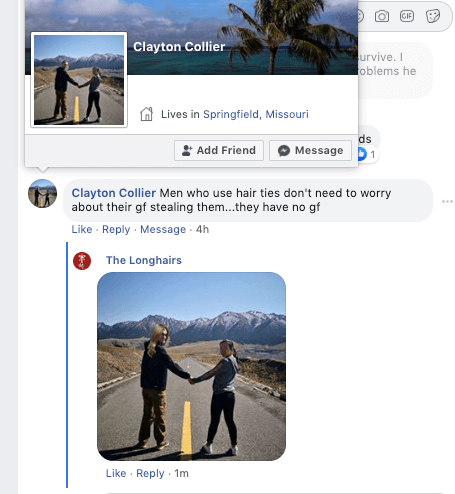 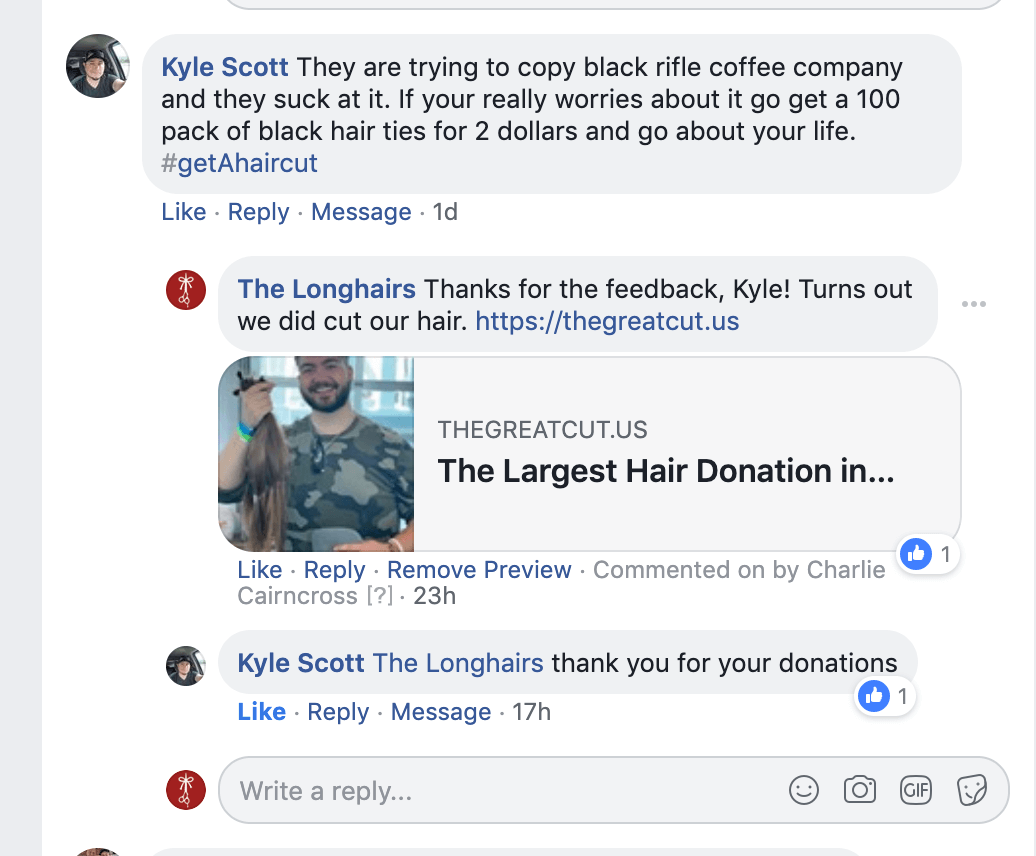 Got any quippy comments for the trolls? Share in the comments.