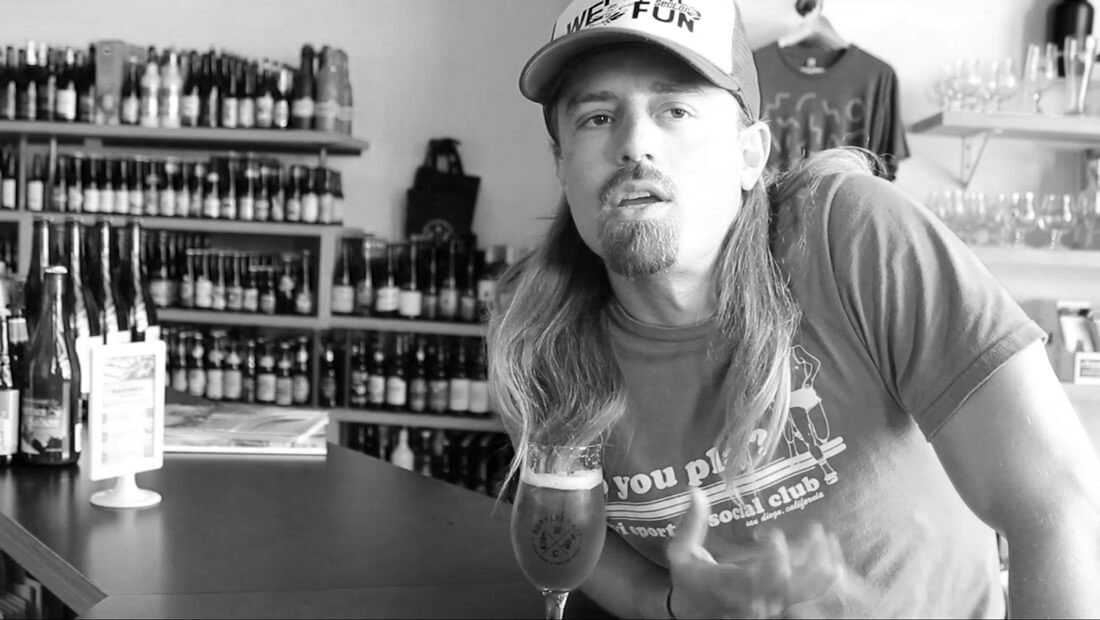 Unique Problems For Men With Long Hair – An Illustrated Edition

Some you’ll see for the first time, others you’ll be intimately familiar with. We’re proud to present to you this illustrated edition of long hair problems for guys.

Long Hair Problem #1: Your Last Option is a Pink Scrunchie

You’ve got a sales meeting in 30 minutes and your navigation calls for a 27-minute drive. This is a “hair tied up” occasion, but out of the 50-pack of boring regular black hair ties you bought last week, there are approximately ZERO left. Rummaging desperately through your girlfriend’s drawers, you find a single, sickening option available to you: a hot pink scrunchie.

Who doesn’t love a steaming hot cup of joe in the morning to getcha goin? You would have enjoyed it more, except that you just ripped several important hairs out of your scalp attempting to remove your sunglasses.

You don't need to be a hair expert, but there are a few things every guy growing his hair needs to know.
Get Quick Tips

Congratulations. You just breathed, stretched, accepted, felt, humbled, expressed gratitude and showed appreciation to your body, mind and spirit. You feel amazing...you’ve earned, Svasana, the pose of rest. Except you can’t rest for shit because your hair is tied in a lowball and you can’t put your head down squarely on the yoga mat, even though all the chicks in class seem to be managing just fine. Same problem on a bench press.

Things have been going great since the zipper incident. You’ve caught eight waves and you’re paddling back out, but after the last duck dive you came up with a heavy soaking wet mop blanketing your face, just in time to obscure from vision the sleeper wave that slammed, knocked you off your board and nearly lost the GoPro.

The slightest glance at mach speed can be catastrophic, looking back to find yourself riding into oncoming traffic with hair pasted to your face.

We’re men, we change our own oil. Or at least find ourselves under a vehicle occasionally, which is great until you realize your hair is floating in a stagnant pool of contaminated motor oil.

Whether it’s actually eating, or cooking, preparing, serving, or otherwise dealing with food, somehow your hair inevitably ends up in the secret sauce.

For these and other longhair problems, with Quick Tips.

You finally got a date with that chick from the women’s hair care aisle. You’re laughing it up and chattin like old friends, and things couldn’t be better until the son of bitch punk waiter comes up from behind and flirtatiously opens a dialogue with:

You’ve got tickets to the big game, but you have to ride with a guy you kind of just met. It’s cool, until you’re forced to ask him, over the pre-game radio show, “dude, do you mind if we ride with the windows up?”

Long Hair Problem #10: Dipping Your Hair In Your Beer

Your fantasy league is DOMINATING. But your commissioner is proposing unconscionable rule changes, forcing you to fund a political attack campaign. The results were startling, but in a roundabout way this caused you to unwittingly dunk your hair into a perfectly crisp and refreshing beer.

There ya have it boys. Longhair problems for men. Finally we can understand what the gals have been going through.

Tell us your worst long hair problem in the comments.

You don't need to be a hair expert, but there are a few things every guy growing his hair needs to know.