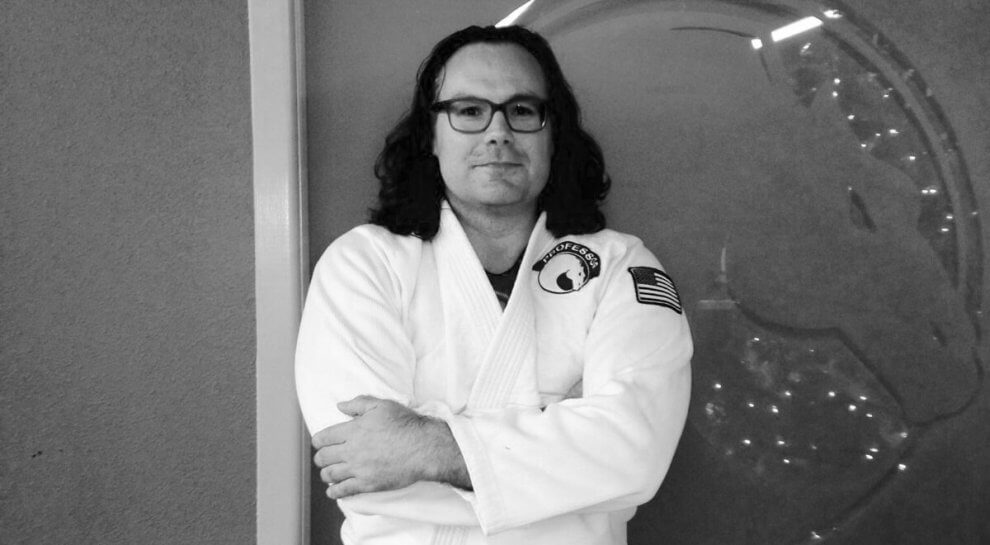 Earlier this year we got a call. The caller identified himself as Klay Pittman, indicating he’d been growing his hair out and he was looking for men’s hair ties.

We soon learned Mr. Pittman was a practitioner of Brazilian Jiu Jitsu and master professor at Pittman’s Academy of Martial Arts in Lubbock, TX. He trained under the tutelage of the world renown Carlos Machado and the Gracie family, earning his third degree black belt and operating his martial arts academy for over 20 years. Over that time his academy has trained an estimated 10,000+ students.

In this edition of The Longhairs Professional Series, Mr. Pittman shares his story about long hair, martial arts, self confidence, superior mens hair ties and more.

Listen to Klay Pittman’s long hair story and the impact his academy is making on its students. This was a fantastic interview we were grateful to be part of, and worth listening.