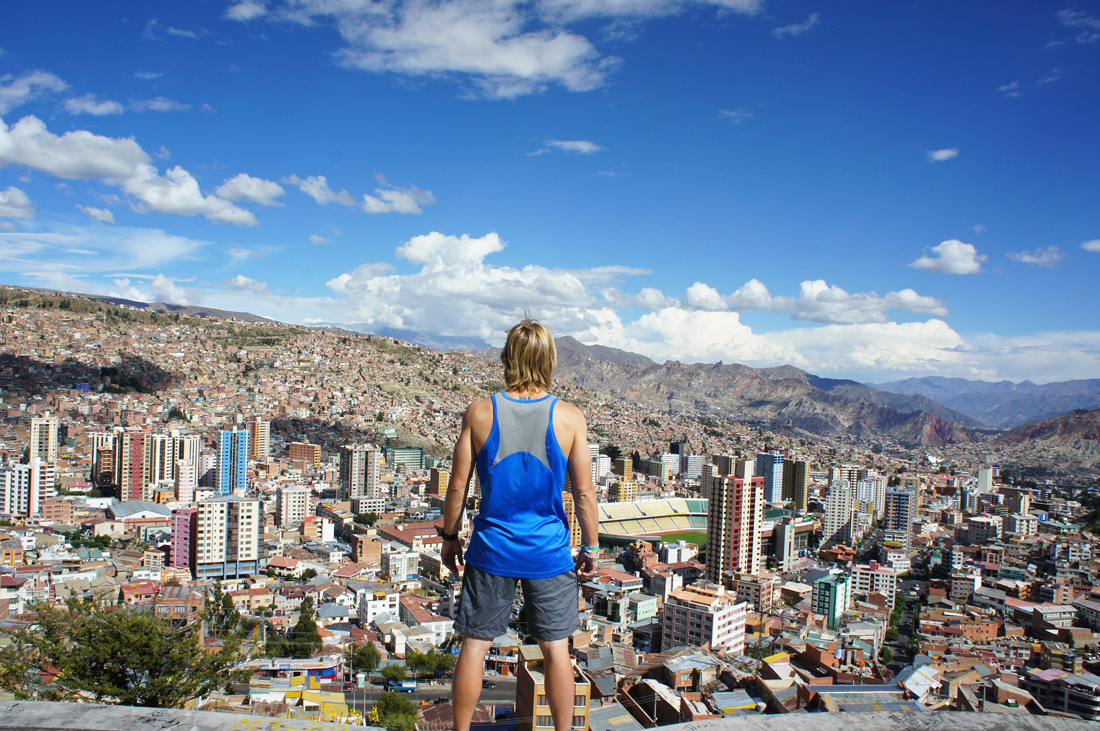 “Every guy with long hair has a reason for it. Maybe it’s a statement, or a story, maybe it’s about his character and who he is. Maybe he just doesn’t like getting his hair cut. But there’s something about it for all of us.”

There was a guy. He had a dream to grow his hair long.

There were attempts early on. As a young boy his father maintained that a short, proper cut was handsome on a young man.

In high school he tried a rather curious haircut in which the entire head was shaved, with the exception of the bangs in the very front, which were permitted to grow down past his chin.

During college he tried to grow it out, but his girlfriend wouldn’t be seen with him during the awkward stage, and he cut it. By the time he reached his first job, company policy prohibited any hair from approaching the collar.


Long hair changes a man’s identity. Traveling changes who he is.

With the exception of the rat-tail thing in high school, he was a lifelong short hair. Not only in appearance, perhaps, but in demeanor as well: the classic, high-and-tight, clean-shaven, all-American businessman. His short, spiked hair and whitewalls were part of his identity.

Still, he always wondered what it would be like—while the notion of longhair problems never crossed his mind back then. As each haircut came and went he started to wonder if he would ever have a chance to grow it out.

Both require time and commitment. Both necessitate discomfort. Both require a certain independence, and much like long hair changes a man’s identity, traveling the world changes who he is.

Some might say of either, you’re crazy, or foolish, or irresponsible. They might say you shouldn’t do it, that it’s a bad idea, far too risky.


He stepped onto that aircraft without looking back.

Nonetheless he saved his money while planning his departure and biding his shorthair days. Through years he stayed committed to his plan, resolved to fulfill his dream. Sketched in his notebook, he would read his message to himself out loud, “I am doing this.”

Even so he was a little scared to think about it. It was definitely going to happen, and everything would change. He’d grown quite comfortable in his life with short hair. It was a good look. The job paid well, and lots of perks.

Still, the time approached and he left his job. He moved out of his house and closed his affairs, with much trepidation. He packed his belongings into storage—except those which would fit into a single backpack—with a distinct feeling of being torn away from his life.

But the day arrived, and he was ready. He stepped onto that aircraft without looking back. It was the beginning of his longhair journey, and his life’s adventure.

This is his story.