In 2015 The Longhairs launched a product line featuring the finest mens hair ties in the world.

The staggering ramifications were felt globally, with orders from over 25 nations around the planet. Longhairs worldwide spoke in unison,

But just as these hot tickets were being swiftly delivered to the four corners of the globe, you told us you wanted more.

We’ve gotten dozens of requests from longhairs near and far for new designs, nearly all focused on solid colors and all blacks.

We heard ya boys. You asked for it, and you’re gonna get it.

Tune in to the enclosed video for a little stroll around The Longhairs Global Headquarters, and an exclusive sneak peek at the fabled V2 collections of Hair Ties For Guys.

Hair Ties For Guys V2 collections are coming this fall, with new designs, solid colors and all blacks.

With HTFG V2 coming in hot, we’ve got to move some inventory off the shelves. For a limited time we are offering a blowout liquidation fire sale on our full selection of Hair Ties For Guys V1.

But we need to get our current collections into your hair in the meantime. When you purchase from this sale, you’ll be helping us get these fresh new designs into production. Here’s how it works: 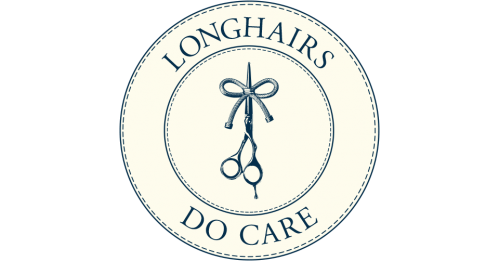 $1 from every sale donated to Locks of Love

THE MEGA SALE HAS ENDED

But you can find what you’re looking for right over…