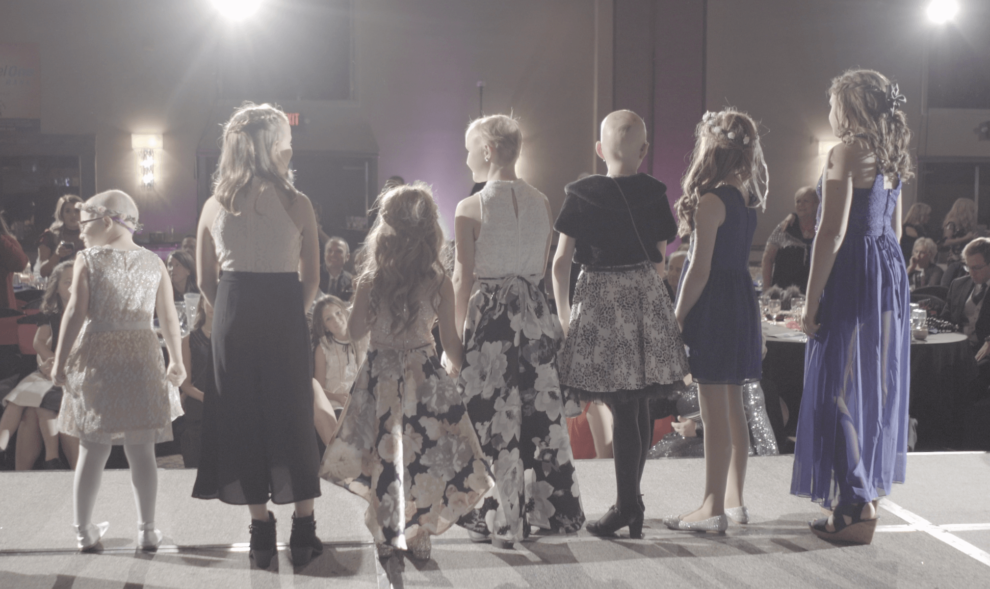 Held the first Saturday every November, the Charity Ball is where the children and their families get to meet and spend time together. For many it’s the first time they meet another person with hair loss.

Spanning a weekend that includes a casual welcome dinner at the CWHL headquarters, the kids enjoy a weekend all about them. They get to dress up fancy, get their hair and makeup done, and learn how to style their eyebrows, culminating with a chance to strut their stuff on the runway—all while making friends with other kids like them.

It’s a time when the attention is on them; not for being different, just for being themselves.

The Longhairs in Attendance

Joined this year by El Chuckarino and El Ciñema, The Longhairs had a full team to balance interviews, filming and logistics with mixing, meeting and fraternizing...a total gamechanger.

An experience filled with interactions between kids, parents, staff, volunteers and supporters of Children With Hair Loss, we left Michigan with a feeling like we haven’t had since The Great Cut.

Most incredible perhaps was Children With Hair Loss sponsoring our flights and accommodations, recognizing The Longhairs on their big stage, and playing The Great Cut recap video for the entire audience.

In the video you’ll meet the kids, hear their stories and see first-hand why The Longhairs are so grateful to be part of the Children With Hair Loss family.

Further below you can hear us reflect on the Charity Ball experience on The Longhairs Podcast.

Reflections from The Podcast

Fresh off Delta Airlines flight 229 nonstop from Detroit, the boys reflect on their second trip to the annual Children With Hair Loss Charity Ball. Listen as El Rubio, El Moreno and El Chuckarino share exactly what it felt like.

Special thanks to El Chuckarino and El Ciñema for making the trip and representing The Longhairs.

We’ve Raised Over $41k for Children With Hair Loss

On March 16 at The Great Cut we broke the Guinness World Records title for the most hair donated to charity with 339 pounds of hair. Part of our historic effort includes a fundraising campaign to raise $50,000 for Children With Hair Loss.

With help from our sponsors, so far we have raised nearly $42,000—that’s over 80% of our goal! Here in the last weeks of 2019 we are making the final push in our fundraising campaign.

We’re asking for your help to crack $50k before the end of the year. Donations of any size will help, even $5. What’s most important is the number of donors who contribute.

Can you help us crack $50k for Children With Hair Loss? 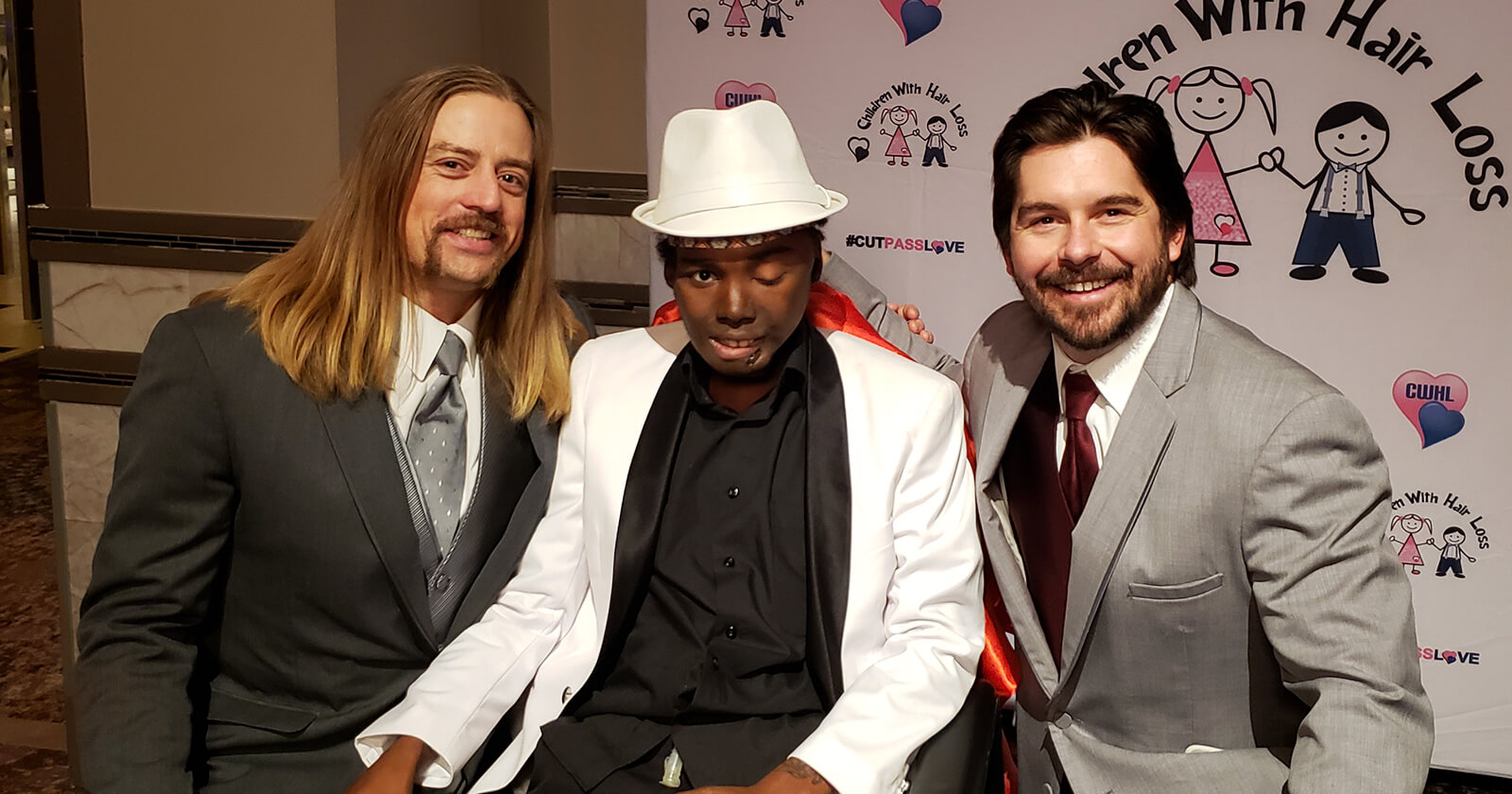 Devyn Chatman is a young man we met at the 2018 Charity Ball. Just after turning 18 years old he was diagnosed with osteosarcoma. Battling through surgeries and chemotherapy he achieved his goal of attending his senior prom and graduating from high school.

In March 2019 the cancer returned, and by September his legs had been paralyzed with tumors attacking his neck, spine and lungs.

Devyn appeared at the Charity Ball in a wheelchair, in which he took his lap on the runway to a standing ovation from the crowd. In parting, he told us when he gets better, he wants to come visit The Longhairs in San Diego. We told him we can’t wait.

UPDATE: we were saddened to learn Devyn lost his battle with cancer and passed away on December 1, 2019. We feel fortunate to have known Devyn, for the time we got to spend with him, and for his fighting spirit which remains with us. #devynstrong

The family is accepting donations to help with the funeral services. You can make a donation at the family’s GoFundMe below.