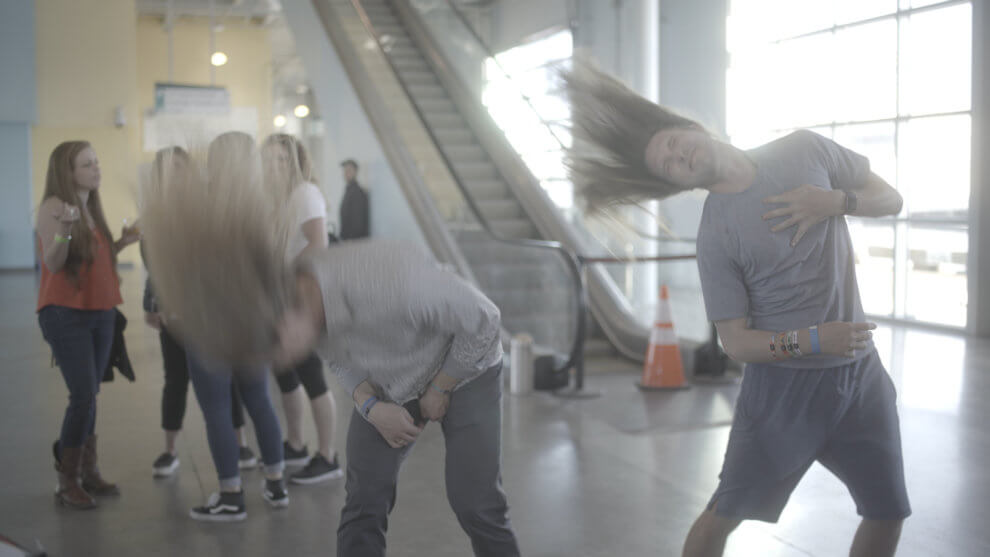 The championship announcement gave you the quick facts, while the full recap described what it was like in photographs and written word. But it’s not until you see this video that you can really begin to feel what it was like at The Great Cut.

Here you meet the people: the hair professionals, donors, performers, guests, volunteers and even the children. You can hear their stories and understand them better. You can hear them gasp and see the look on their faces when they cut their hair. You can hear it in their voice as they introduce themselves and explain why they traveled thousands of miles in many cases to be at this historic event.

Here you can feel the heart and soul of The Great Cut.

With four cameras rolling all day long we secured a preposterous volume of footage, but even sifting through dozens of hours of film, the same energy was captured in every frame, every voice, every face...except Dan Ott’s, which had higher than normal levels of aggression.

As we look back with reverence and gratitude on The Great Cut 2019, we are beaming with happiness to present the complete video recapitulation of what was indeed a hair-whipping, karate-kicking, record-breaking charity event.

Your team just won it all! What are you gonna do next??

Whether or not you donated or attended, you can still be part of our record-breaking charity effort with a championship package commemorating The Longhairs’ run to the world record title.

Don’t miss your chance to be part of history and celebrate The Great Cut! 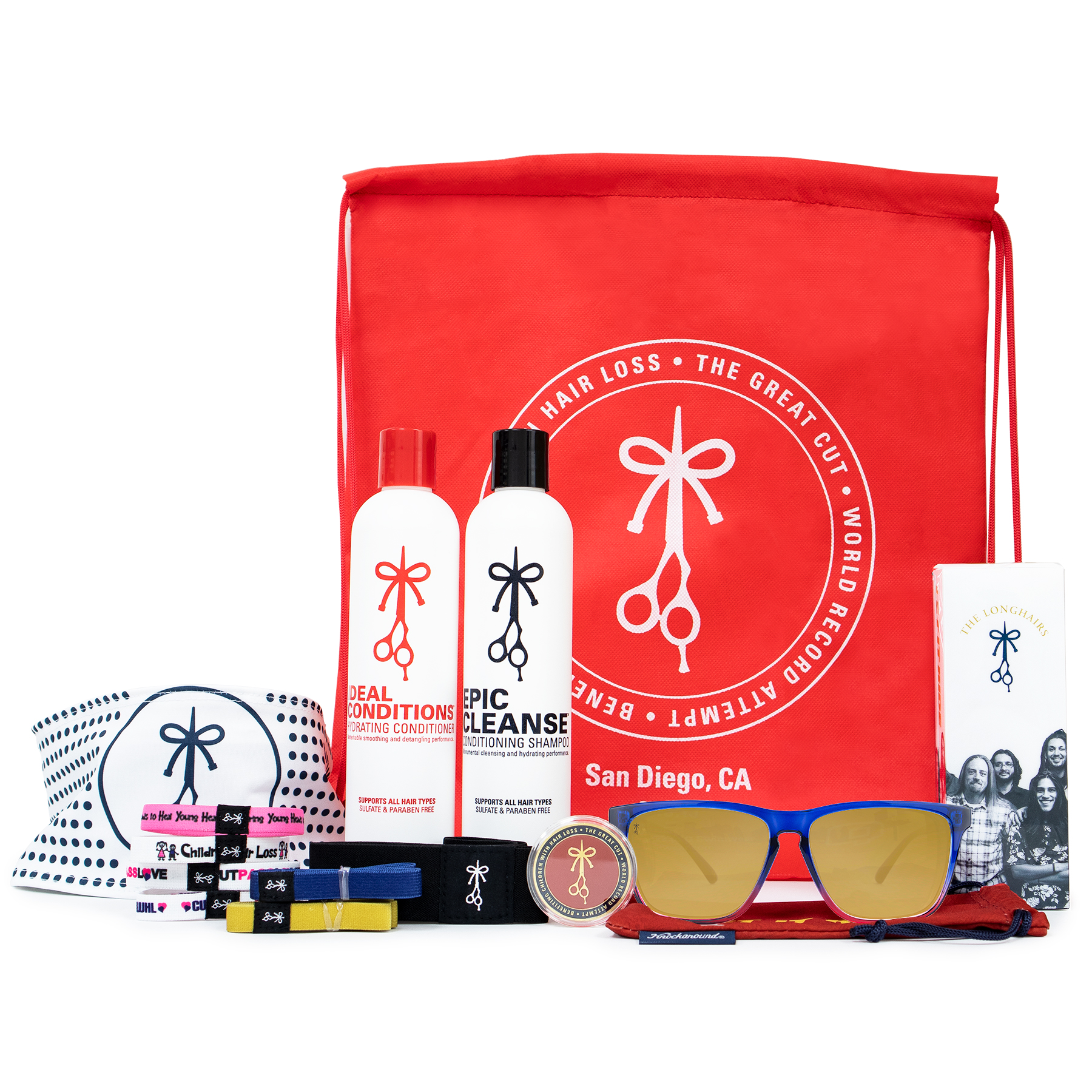