Through a series of discussions and workshops, we would coach fraternity men to establish the specific values that were most important to them and their chapters. Though sometimes difficult to pinpoint, the exercise would result in a list of 3-8 values that each man would agree to strive for in their fraternal lives.

The next step was to create a physical artifact articulating those values, something conspicuous and plainly visible in the public eye. This artifact served as a continuous reminder of what the organization held dear, as well as a means of accountability, both internally, between the members themselves, and with the outside world.

Usually in the form of a framed poster, it would also serve as a point of discussion. Whether a facilitated conversation among chapter leaders, or a casual exchange with visitors, it provided members and guests something meaningful to talk about.

Values Are Things That Are Important

Much like the values exercises we facilitated years ago, The Longhairs established and articulated our own set of core values in 2019, the guiding principles by which our company would operate and grow.

The next step would be a physical artifact, which would serve as a reminder, a discussion point, and a means of accountability to our community, to those outside the organization, and within our warehouse walls.

It would be three years before that artifact would take form, but here at the end of 2022, we’re pleased to share it with you.

Sending gratitude to our dear friend and bonafide longhair, Nick Ponting. He’s an artist, performer and creator, and one of the few men who began growing his hair immediately after getting acquainted with The Longhairs, and hasn’t looked back since. Thank you Nicholas! 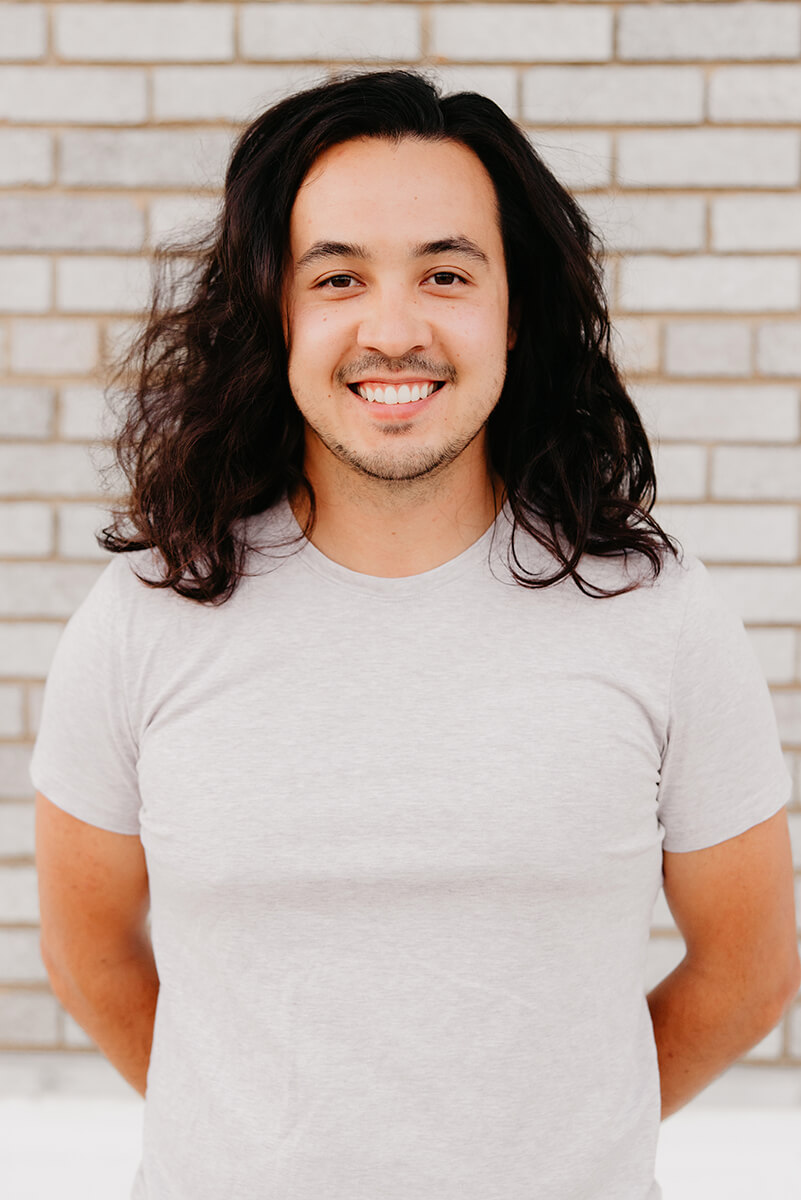 Which of The Longhairs’ core values intersect with your own personal values? We’d love to hear about it in the comments.