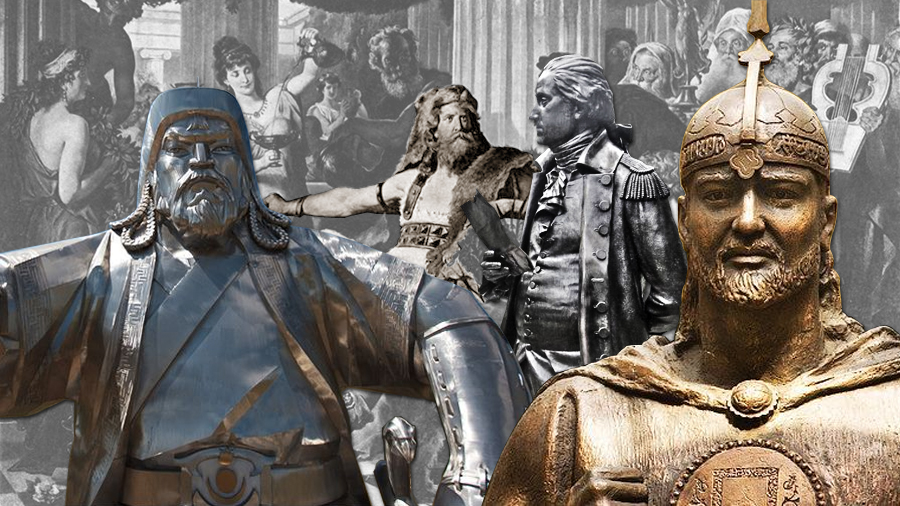 Alex conquered the Persian Empire, William charged the English lines, and Bartholomew raised the jolly roger. Of the great warriors through ancient, medieval and contemporary history, some fought for freedom, some for honor and glory, others in the name of tyranny.

Whatever their motive, each of these warriors had one thing in common: they graced the fields of battle with long tresses, streaming locks and flowing manes. These captains, chiefs and commanders represent the greatest longhair warriors of all-time.

From Kill Bill to The Good, The Bad, and The Ugly, the classic tale of the traveling warrior graduating from one duel to the next has been employed in countless movies, comic books and TV shows. But before Hattori Hanzo there was Musashi, the quintessential samurai warrior and registered longhair, trained as a swordsman from the age of seven, defeated his first opponent at 13. He trekked across Japan on a warrior pilgrimage, a master of technique, glorious in battle and magnificent in hair dynamic, he was never vanquished in combat. 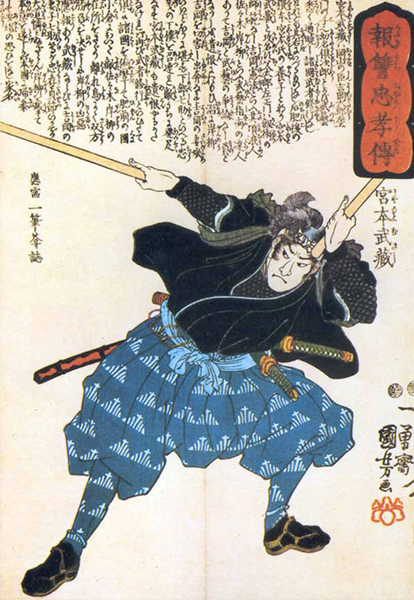 Alexander III, the Great Longhaired King of Macedon, sought to expand his empire to the “ends of the world and the Great Outer Sea.,” overthrowing Darius III and conquering the First Persian Empire. Undefeated in battle and perhaps the greatest military commander in history, Alex proved courageous not only on the battlefield, but in prevailing through the awkward stage as well. 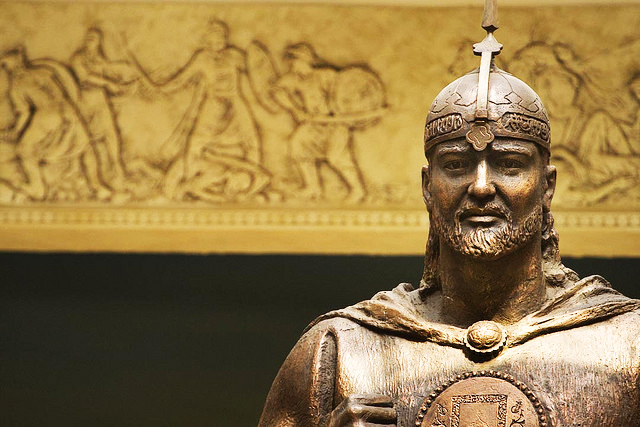 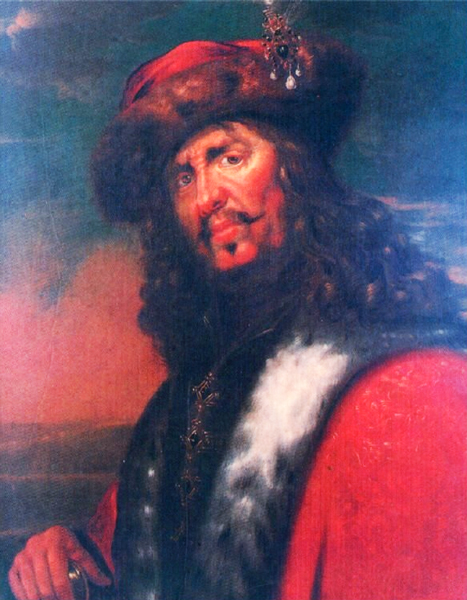 Swinging from ship to ship, cutlass in hand, the Welsh pirate known as Black Bart struck fear into the hearts of merchant vessels with the sight of his gallant attire and streaming locks. He captured over 400 vessels before being killed in battle by grapeshot cannon-fire to the throat, making him one of the most successful pirates ever. His body was buried at sea, thus fulfilling his creed, “a merry life and a short one shall be my motto.”

Crazy Horse, the Native American war leader of the Lakota people, was among the most notable figures in the resistance to the United States Federal government expansion in the Great Plains. He led war parties against US troops leading up to and during the Great Sioux War of 1876, most notably the Battle of Little Bighorn, “Custer’s Last Stand,” renown for his bravery, courage, ferocity of spirit, and legendary dark flowing mane.

Alaric I, first King of the Visigoths, is best known for invading Italy, laying siege to and ultimately sacking Rome, marking the decline of the Roman Empire. Though he wished to expand his conquests to Africa and beyond, his ships were destroyed in the crossing and he died soon after, buried beneath the Busento River. Lesser-known but equally impressive were his long, streaming, kingly tresses of a certified longhair. 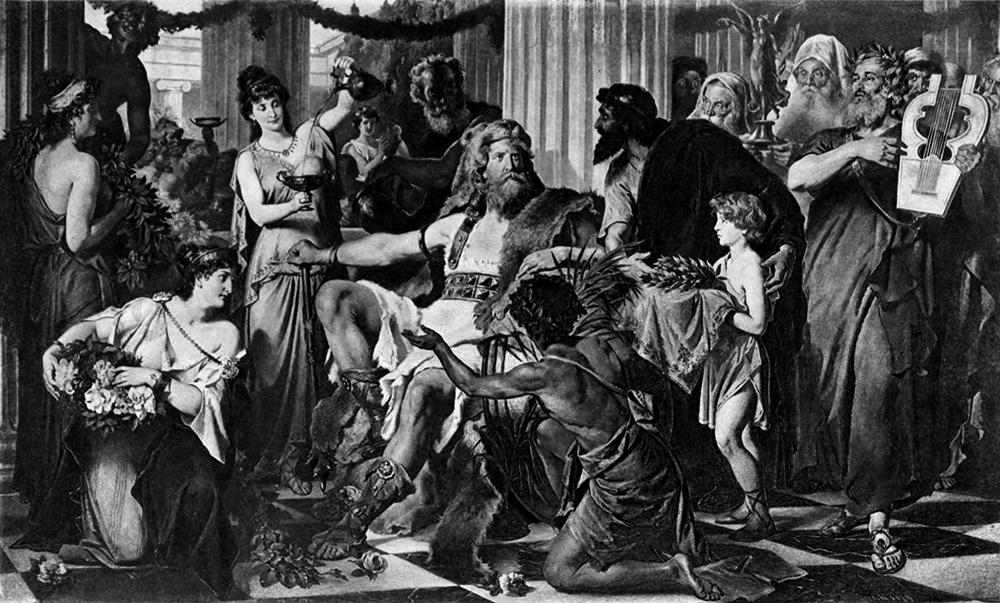 Despite most of Braveheart being fictional, the Mel Gibson classic did get two things right. First, William was an important figure in the Scottish War For Independence, pulling off incredible feats defeating large units of British soldiers even when vastly outnumbered. Secondly, he had marvelous long hair, as did all badass Scottish rebels with blue war paint. 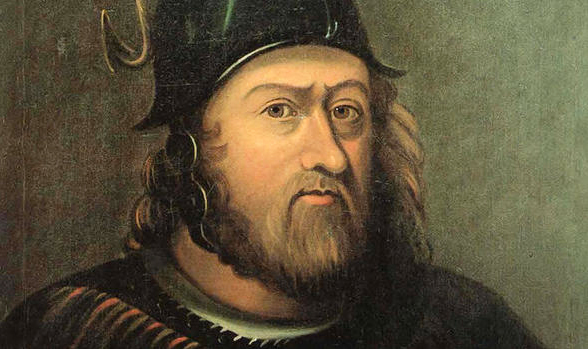 The Great Khan of the Mongol Empire, Genghis rose to power when he united the nomadic tribes of Asia and led them on a violent crusade conquering most of Eurasia, often slaughtering entire civilian populations in his path. A ruthless, savage, brilliant military strategist and staunch longhair, GK is widely regarded among the greatest conquerors ever.

Each a great warrior in his own right, these guys knew about #longhairproblems. You think making a sandwich is a pain in the ass, try striking down thine enemies on the field of battle with hair in your face. That’s why you always ask your field captain for a hair tie before riding to victory.

So the next time someone says you look like a girl, politely inform them that Alaric, Crazy Horse and Musashi were all part of the same longhair fraternity, and in ancient days they might have gotten scalped or samurai slashed for saying shit like that.

Here’s to the great longhair warriors, may their legendary manes be remembered in the scrolls of warrior history.