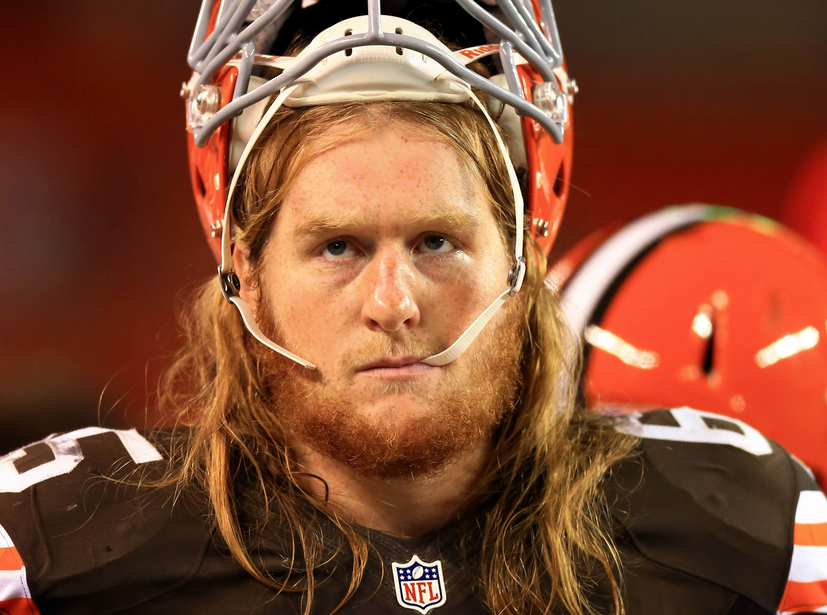 “Cry in the dojo, laugh on the battlefield,” an old proverb that pops into my mind as I lay on the jiu-jitsu mat with my long hair dripping sweat into my eyes. The warrior that coined that phrase must have been a longhair as he understands all too well the struggles of training with a mane. This made me wonder, from mixed martial artists to football players, how many professional athletes chose to rock the establishment and don streaming locks despite the obvious disadvantage? 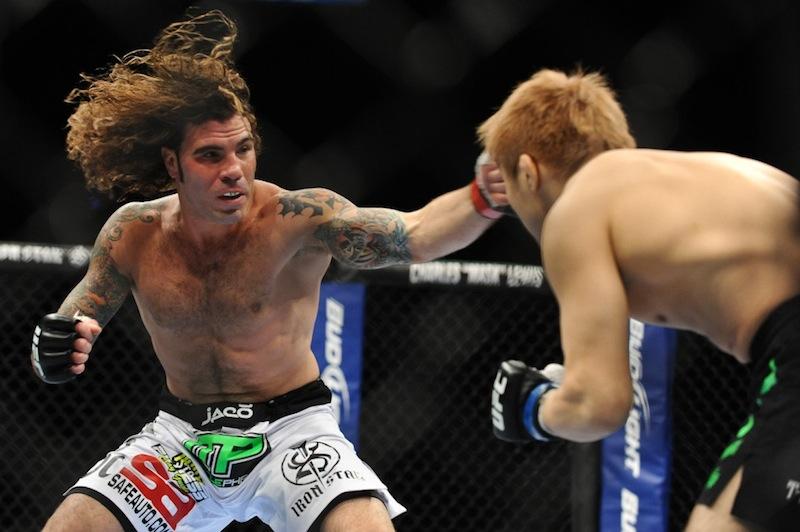 A top 10 lightweight fighter on the UFC roster, Clay Guida entertains his fans with his massive personality and of course, massive hair. Although fellow longhair MMA fighters like Urijah Faber braid their coif during matches, Clay refuses to even tie it up. A true wildman and rebel, we salute you Clay Guida. 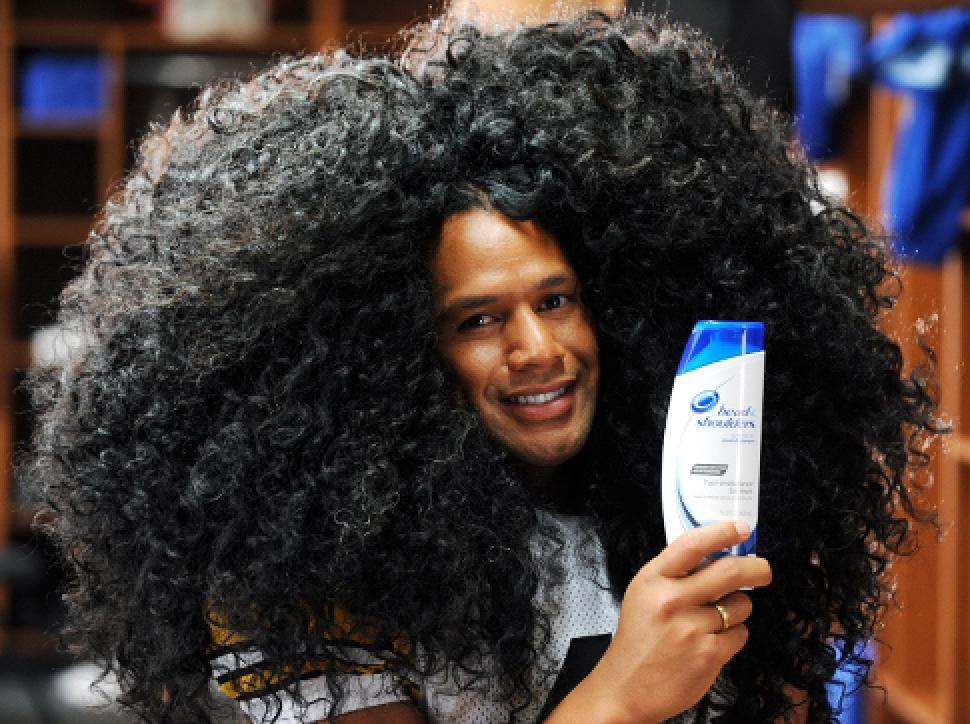 What started out as a Samoan warrior tradition, Troy Polamalu’s hair has grown in popularity rivaling its owner’s stellar NFL career. Legends has it that if you laid Troy’s hair strand to strand, end to end, it would span 100 football fields. It also has the Guinness World Record for the “Highest Insured Hair.” Popularity and fame aside, being a longhair football player also has major downsides as Troy has been tackled by his hair on multiple occasions. Ouch. 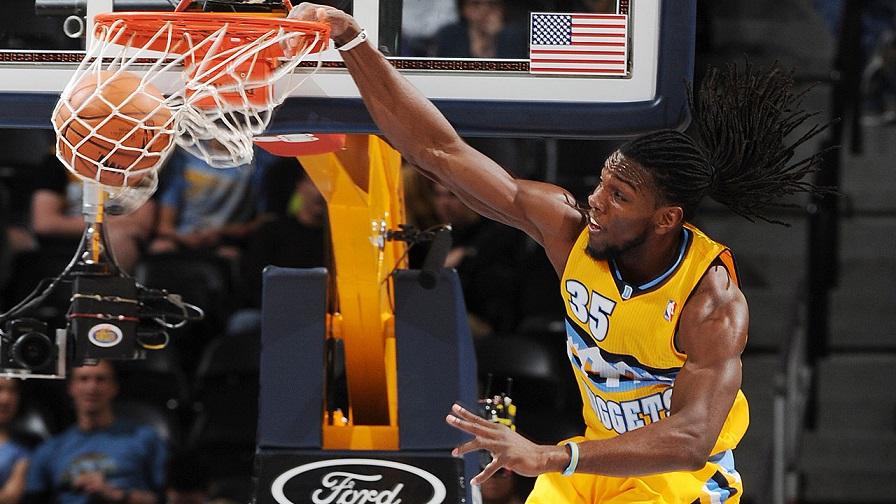 Despite being called a clown by rival NBA players for having long dreadlocks, Kenneth Faried is one of the NBA’s fastest rising stars. Unfortunately, his long locks were fair game for opposing players as Tony Allen famously pulled out his dreads during a game in 2012.

A Bruce Lee quote that has stuck with me since childhood reads, “to me, ultimately, martial arts means honestly expressing yourself.” And what is being a longhair if not the purest form of self-expression?

My name is Minh and I am a longhair. In my next update I’ll show you a glimpse of my personal journey, and how I’ve learned to cope with being an athletic longhair. 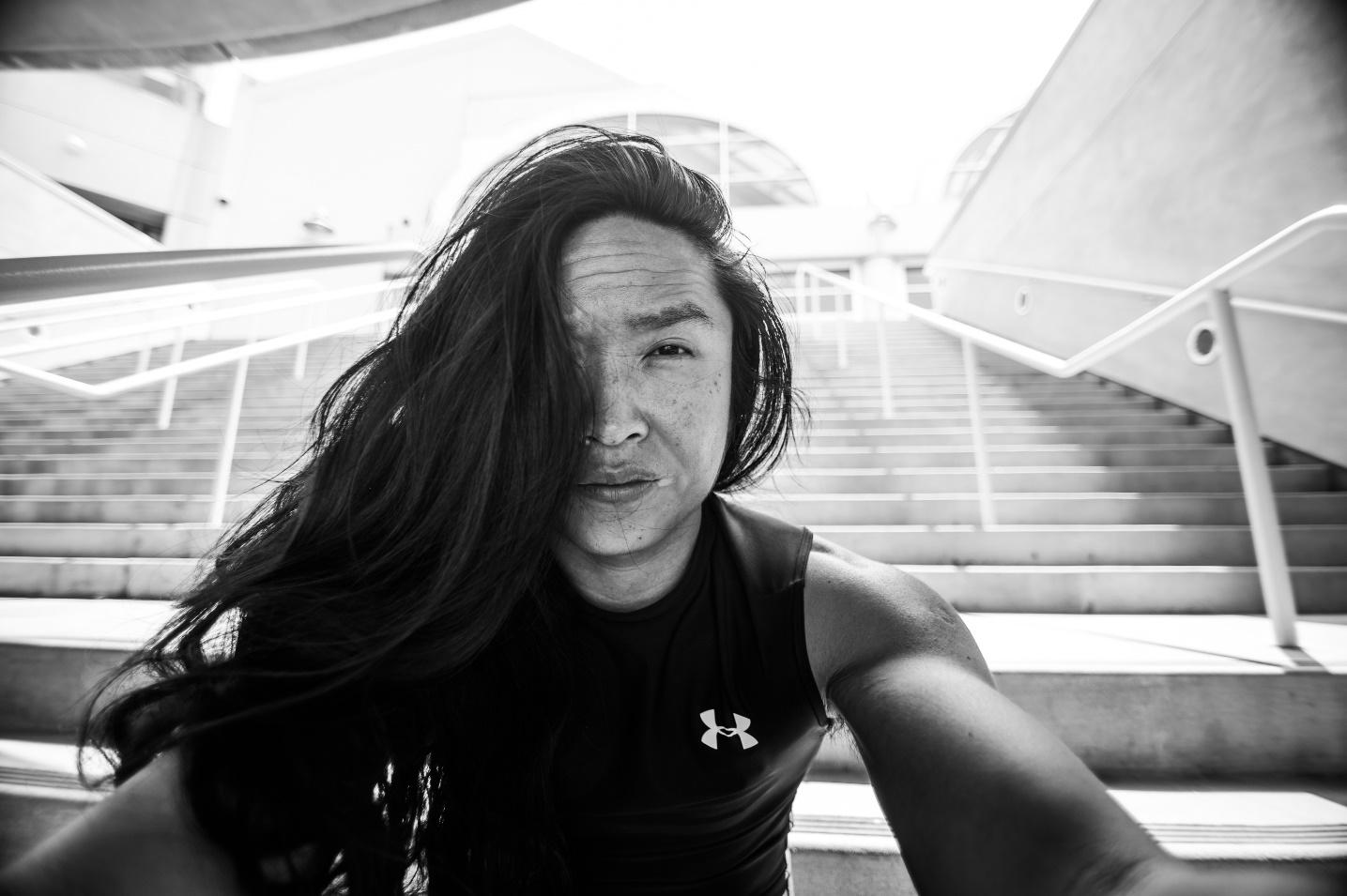