Dealing With your hair in Competition

“Long hair, don’t care” is the pervasive internet meme du jour. However, in my previous post, The Struggle of an Athletic Long Hair, I showed the athletic longhair should care. Because if you fail to plan, then you plan to fail, right? Well if you don’t plan to do something with your hair before you compete then you’re gonna have problems, which may include getting your ass kicked.


This is particularly true as I struggle to fend off trained killers from bending my bones in unnatural angles whilst also battling the impediment of my sweat drenched luscious locks in my face during Brazilian Jiu-Jitsu. Since I enjoy having my bones intact, I devote a bit of time before each athletic endeavor to prepare for battle—in other words secure my hair so it doesn’t affect my athletic performance.

Below I’m going to show you how a few top longhair athletes, and their “weapon of choice” for dealing with their hair, and finally how I deal with it. 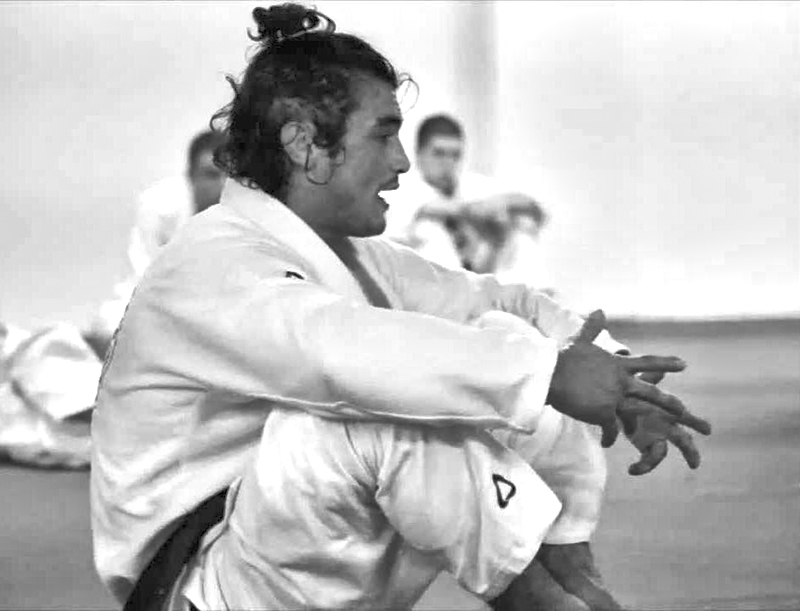 Aside from being the son of Mixed Martial Arts and Brazilian Jiu Jitsu legend, Rickson Gracie, Kron is currently one of the top BJJ competitors in the world. He was featured in Vogue magazine for his immense talent, super model good looks and of course, long hair. Kron chose to practice the “gentle art” with a traditional top knot. 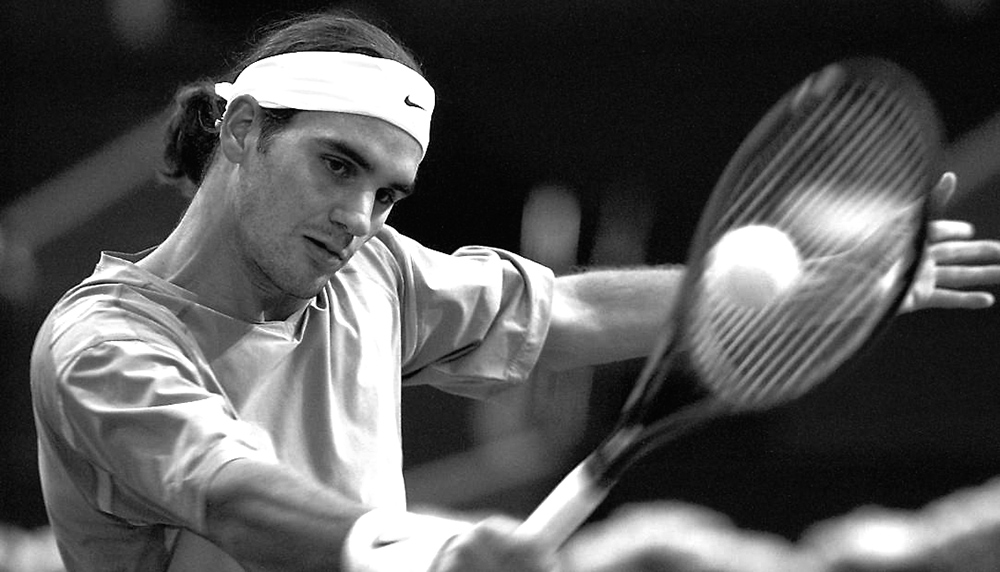 In a sport like tennis, where sudden change of movement and prolonged eye-hand coordination is required, having your sweat drenched long hair covering your face is a sure recipe for failure. Perennial top ranked and arguably the best tennis player of all time, Roger Federer once rocked a proper low ponytail and capped it off with a Nike sports headband. While keeping Roger’s hair looking stylish and away from his eyes, the Nike sports headband also absorbs sweat during endurance matches. 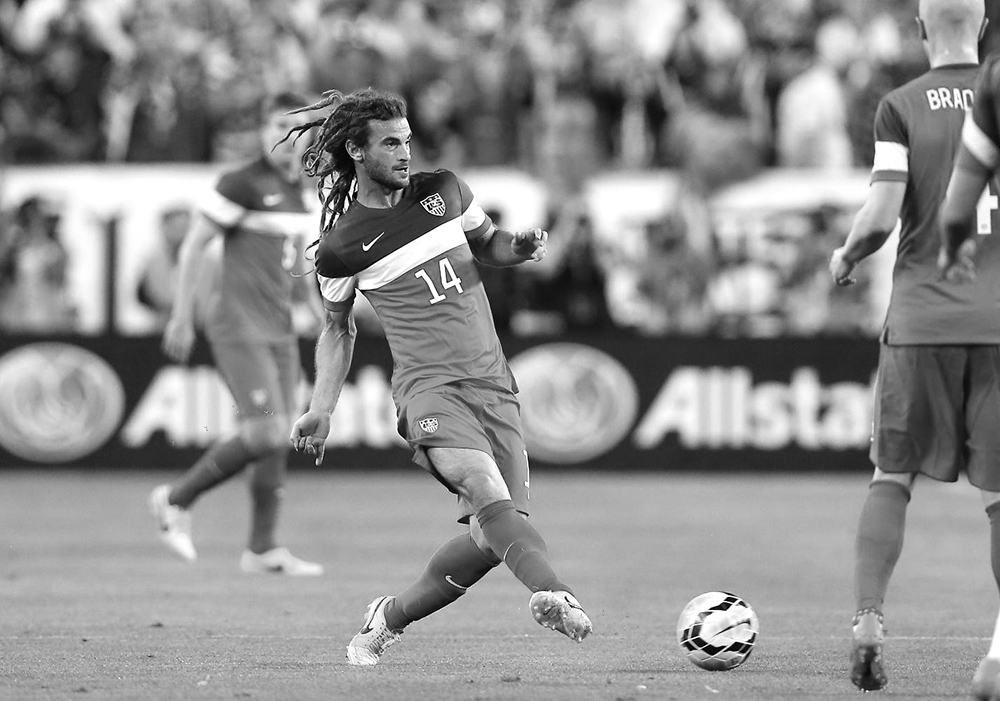 The anchor of the midfield of the US national soccer team looks quite different than any other player on the team and that’s because of the massive dreadlocks atop his skull. Kyle Beckerman earned international fame for his performance in the 2014 World Cup both for his skill on the field and his long locks. Without a football helmet to keep his dreads in place, Kyle uses an oversized rubber headband to form a high and tight ponytail. 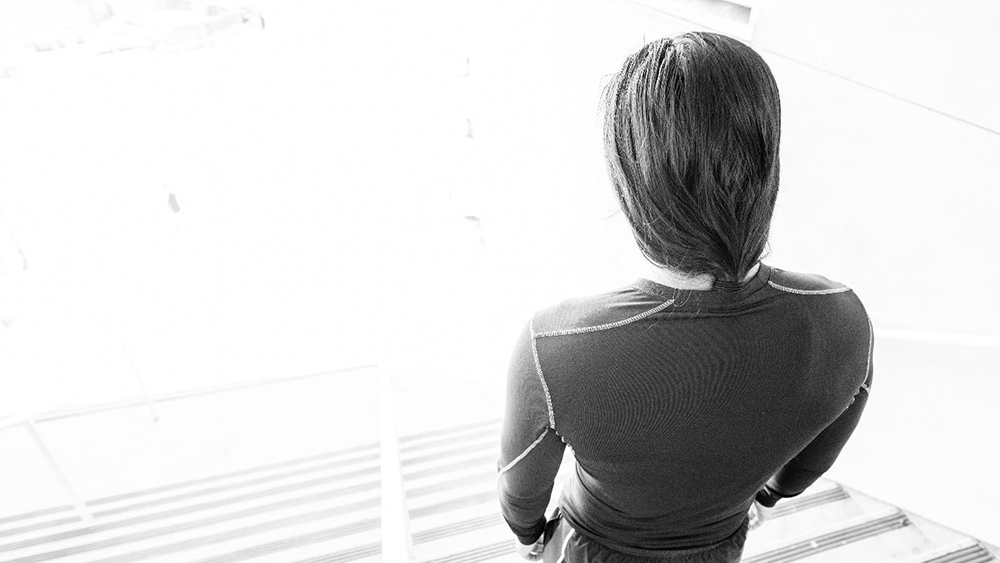 Like the cup we wear to protect our private bits during competition, we should also protect our warrior manes. One technique I’ve used quite successfully during jiu jitsu, crossfit and other training is affectionately called “The Tuck.” Simply secure your locks in a tight low menstail using your favorite tie then don your rash-guard, Under Armour or other compression top. This cup-like maneuver locks my coif safely in place and has yet to fail me in competition.

Low pony, high pony, top knot, braided pony, I’ve tried them all. In the end, the method that works best is the method that keeps your mane out of your face in the midst of action. How do you wear your mane in competition?