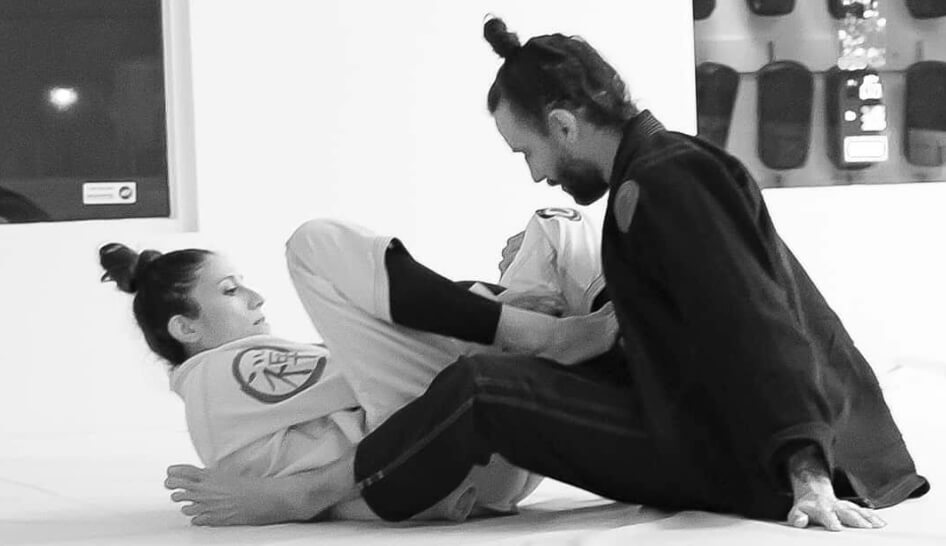 Mike Bidwell is a 38 year veteran of the martial arts with black belts in four styles, including Brazilian Jiu-Jitsu. He’s the proprietor of BJJ After 40, an online jiu-jitsu community loaded with educational content and ninja shit, while also operating a martial arts school in Denver, Colorado.

With multiple arms and multiple legs, he can attack from any position, thus endearing his moniker of The Spider Ninja.

But there’s more to Mike Bidwell than meets the eye. You see, The Spider Ninja didn’t always have flow.

Through the lens of his journey in the martial arts, Mike shares a crucible moment with us on The Longhairs Podcast. From near despair, he found inspiration that carried him from his lowest moments to a tipping point...where he declared he would flow Mike Bidwell. 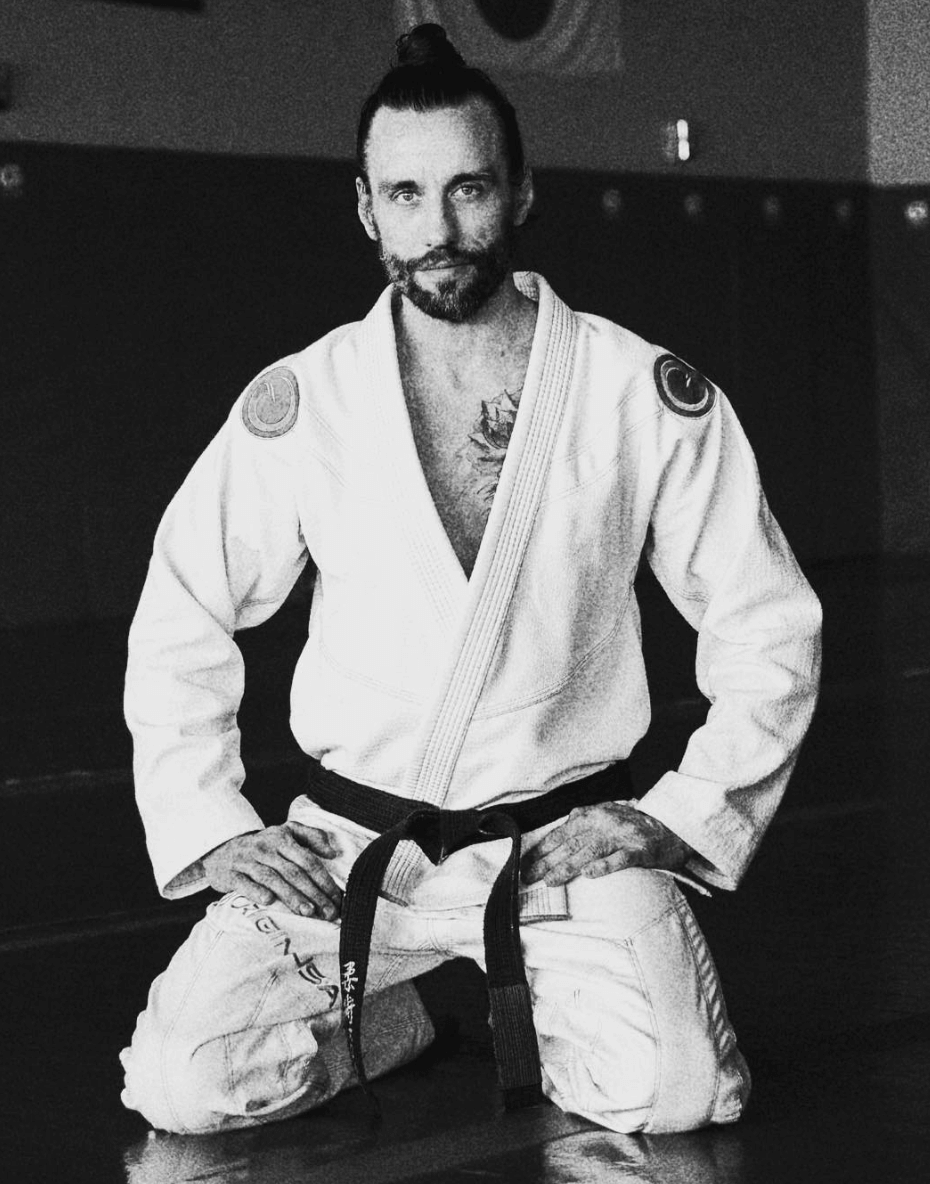 From growing his hair out, to launching his YouTube channel and offering instructional products online, to training students from around the world, The Spider Ninja has found the flow indeed.

Listen to this positively inspirational episode with your boys on Let It Ride.

Listen to Mike “The Spider Ninja” Bidwell on The Longhairs podcast.

Mike Bidwell is a black belt in Brazilian Jiu Jitsu, martial arts practitioner and content creator. He’s the man behind BJJ After 40, sensei at Flow Jitsu in Colorado, husband and father.

Connect with The Spider Ninja on his channels here. 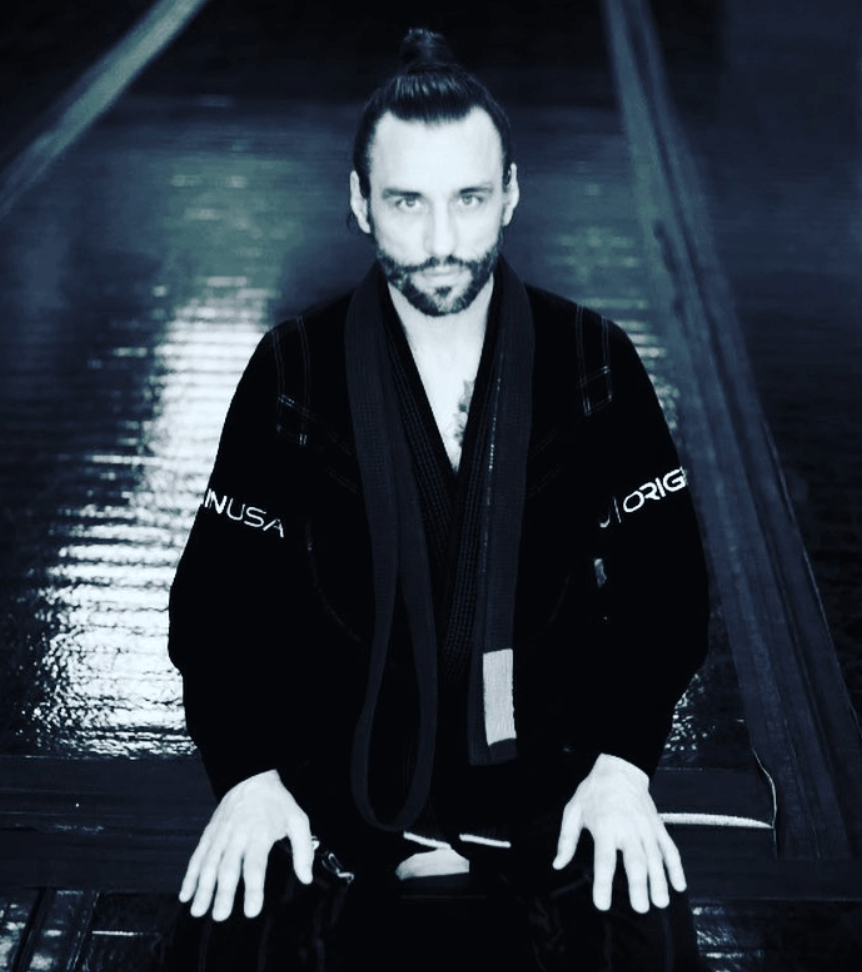 This episode of Let It Ride is brought to you by our sponsors for The Great Cut.Please take a moment to visit our sponsor page, and confidently patronize our sponsor businesses knowing they are down for the flow.

Have you experienced a crucible moment in life?