Ten years ago if you’d have asked me what’s a split end, I’d woulda told ya it’s the guy on the football field running deep post routes and blocking downfield.

That was before the term became common vernacular in The Longhairs huddle. In this episode of Let It Ride we bring you another Fireside Reading, this time from blog post #78, What’s The Deal With Split Ends?

Originally published on February 17, 2017, it was our first attempt at tackling this dangerous perimeter threat. Turns out split ends are bad for morale, leaving you with few options but cutting them from the team.

Let’s dive into the game film, so look alive and pay attention to The Longhairs Podcast, Episode 49: A Fireside Reading of "What’s The Deal With Split Ends?" 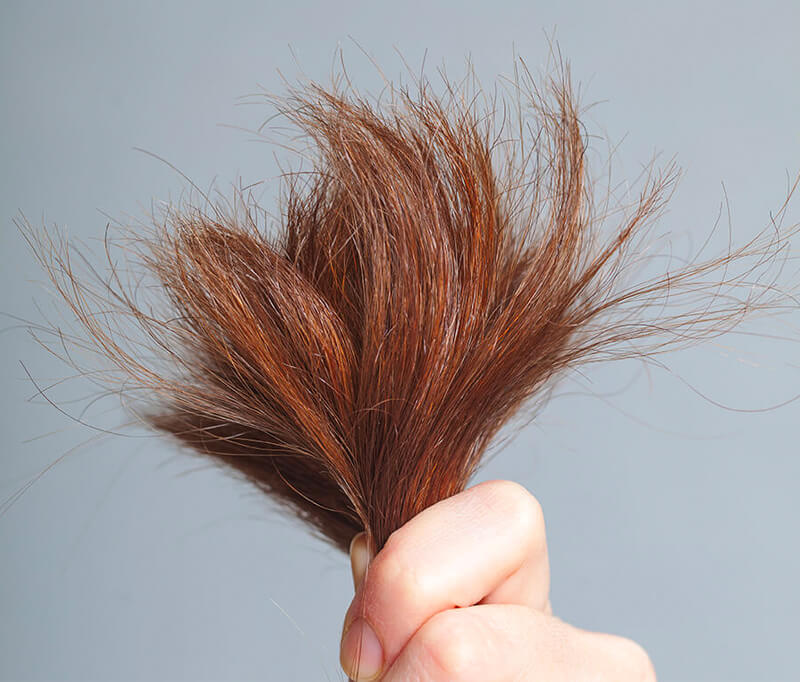 This episode of Let It Ride is brought to you by The Longhairs hair serum, our high-performance elixir formulated with 100% pure, cold-pressed argan oil and a blend of conditioning agents that hydrate, smooth and detangle your locks for a stunningly healthy mane. Protect your locks and evade split ends with The Longhairs legendary hair serum. 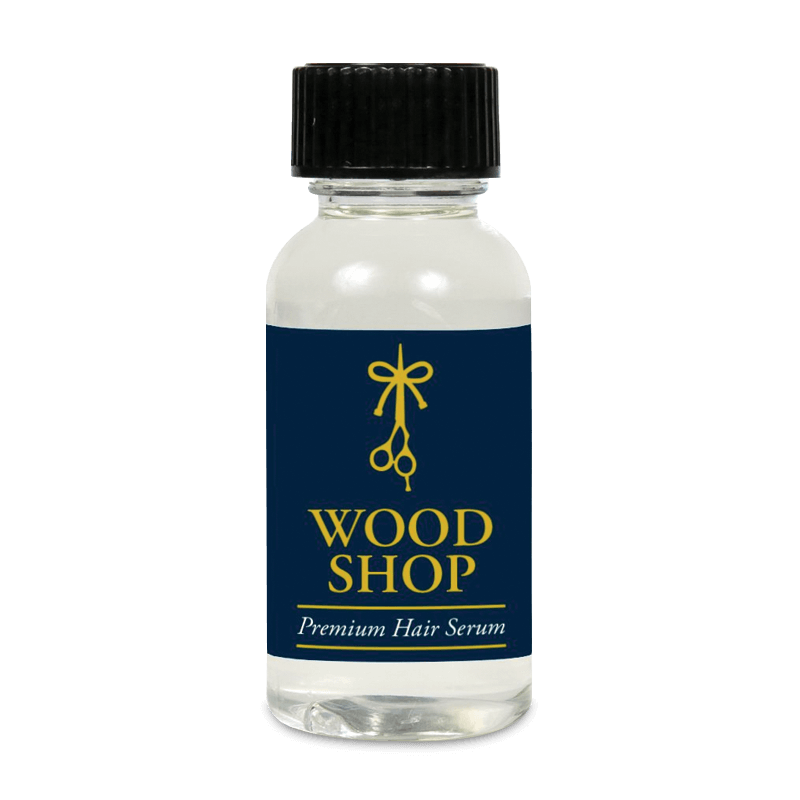 This episode of Let It Ride is brought to you by Hair Ties For Guys, the finest men’s hair ties in the world. You can find these and other superior products for men with long hair in The Men’s Aisle, at thelonghairs.US.
Are you dealing with split ends? Got any trick plays up your sleeve?