From Suit to Suitcase

Matt Totten followed a tried and true path from university to graduate degree to corporate life. Though his family had been part of the oil industry for generations, Matt never felt it was where he truly belonged.

After a stint of teaching English in Japan, learning the language and immersing himself in the culture, he had a feel for living outside of the United States, learning different cultures and languages and living a healthy lifestyle.

He began following digital nomad lifestyle blogs and communities while learning and building on skill sets that would allow him to bring value to digital companies. Over time he worked himself into an internship which turned into a full time job where he could live and work from anywhere.

Since leaving the U.S. in 2016, he’s lived and worked from Chiang Mai to Bali to Budapest, part of his company’s digital marketing team who is limited only by having an internet connection. 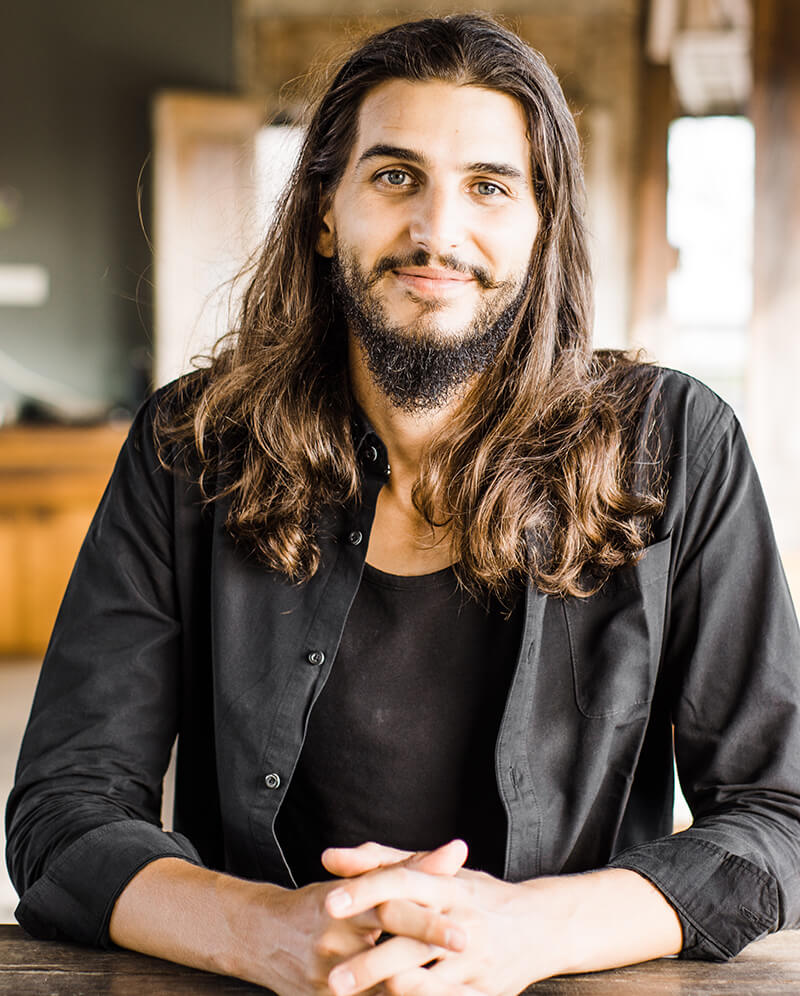 We only discovered Matt when we found a blog post about The Longhairs he had written for the company he’s working for. After coming across his April, 2018 case study, Your Business Idea Can (and Maybe Should) Be as Simple as This, we immediately knew he was our guy.

Taking a deep dive, Matt diligently researched The Longhairs all the way back to the beginning, outlining our strategy and drawing simple but insightful lessons for aspiring entrepreneurs in one of the most thorough and well-written pieces on The Longhairs to date.

We connected with him soon after, and learning about his digital nomad lifestyle we had to hear more. As a working professional longhair, Matt is a genuine illustration of living a truly unconventional life, and a perfect guest for The Longhairs Professional Series.

So listen as your boys talk shop with Matt Totten, better known hereafter by longhairs far and wide as El Nómada.

Listen to Matt Totten on The Longhairs Podcast, Episode 35. 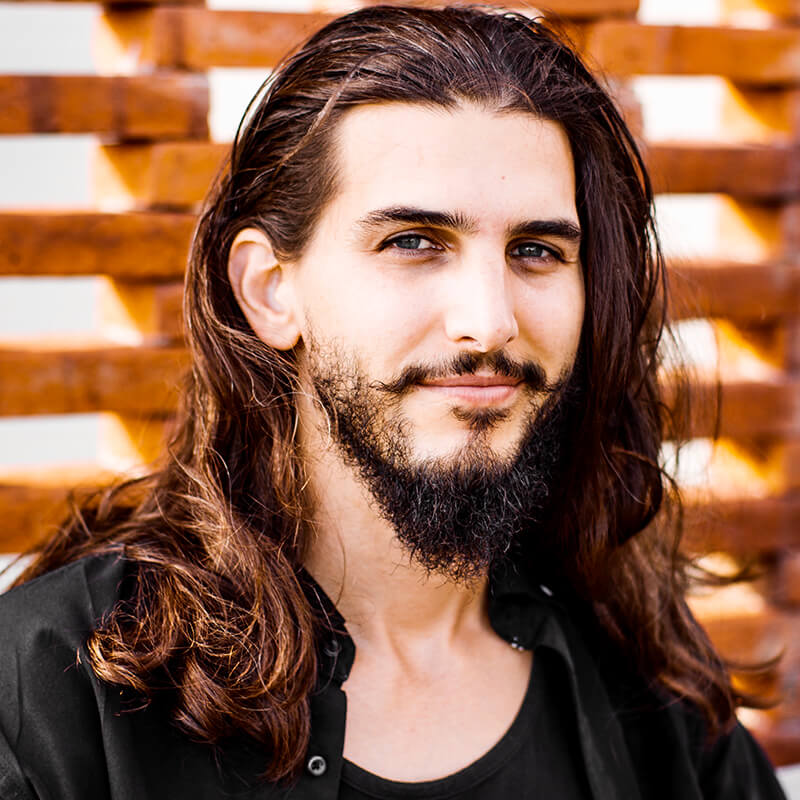 Get to Know El Nómada

Matt Totten is a longhaired digital nomad who ejected from the suit & tie corporate world to live and work remotely around the world. He’s a content creator for ActiveGrowth.com and ThriveThemes.com and runs his personal project on how to be a Modern Manimal.

This episode of Let It Ride is brought to you by Hair Ties For Guys, the finest men’s hair ties in the world. You can find these and other superior products for men with long hair in The Men’s Aisle, at thelonghairs.US. 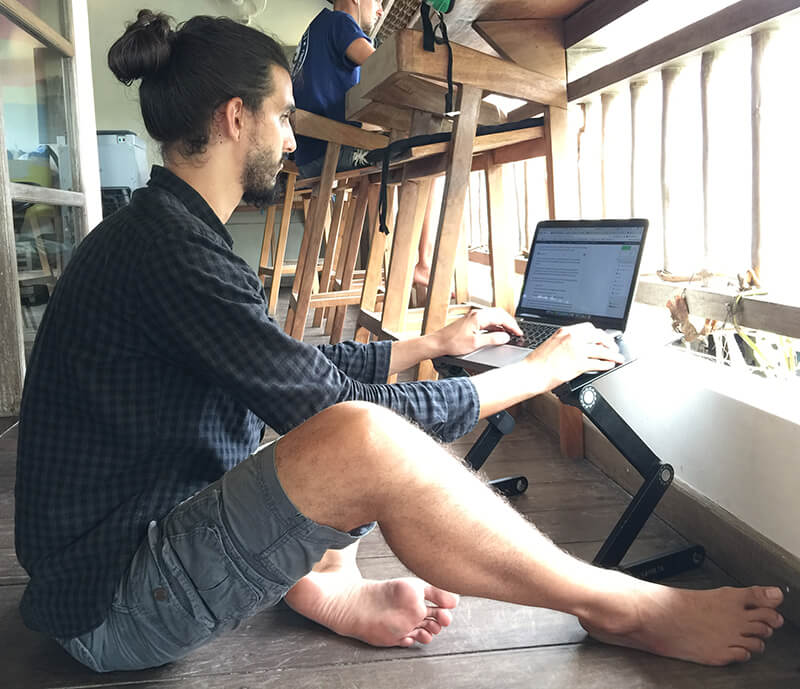 Are you living and working remotely? Any questions for Matt?