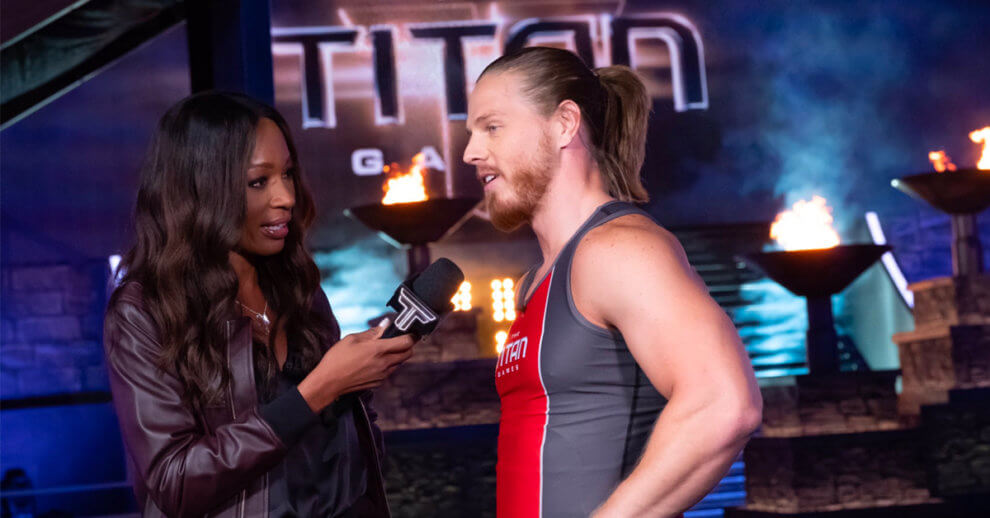 A Titan of Long Hair

You may have seen his titanic flow on The Titan Games, where Dwayne Johnson redefines athletic competition, giving exceptional men and women from all walks of life the chance to test their physical strength and mental fortitude for the chance to battle on Mount Olympus in hopes of becoming a Titan.

Chris Watts appeared in the inaugural season of the Games, where he indeed battled on Mount Olympus and became a Titan. A US Army Veteran and CrossFit competitor, Watts was also named Afghanistan’s fittest man in the 2018 CrossFit open.

From his service in the Army to his journey to becoming a Titan, Chris Watts talks long manes and heavy metal with your boys on EP 67 of The Longhairs podcast. 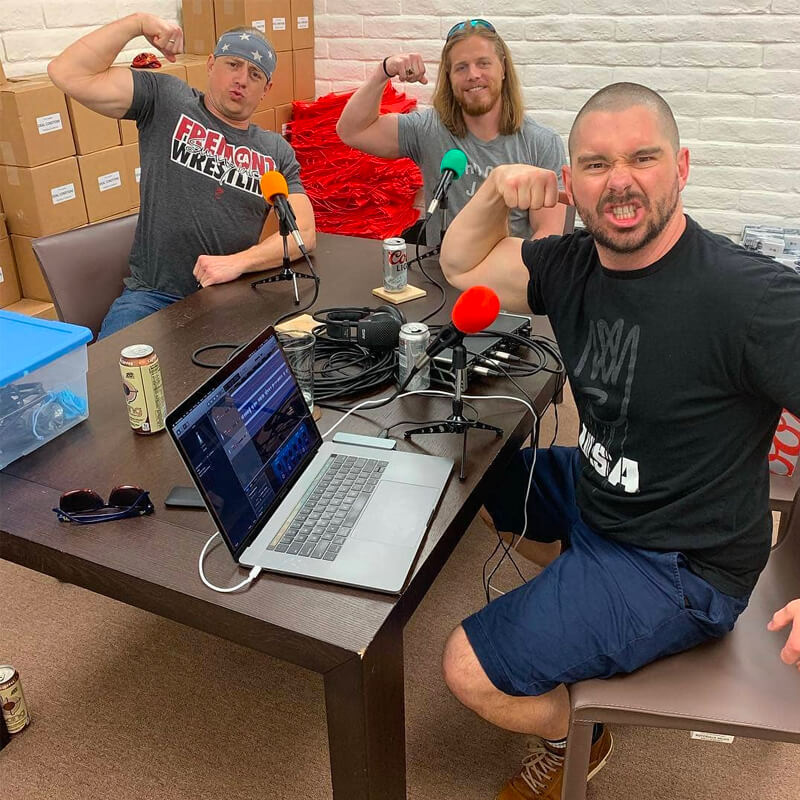 Listen to Titan Chris Watts on Let It Ride.

Chris is a US Army veteran, CrossFit competitor and coach, business owner and long hair enthusiast. He appeared in the inaugural season of The Titan Games with Dwayne Johnson, where he battled on Mount Olympus and became a Titan. Connect with Watts: 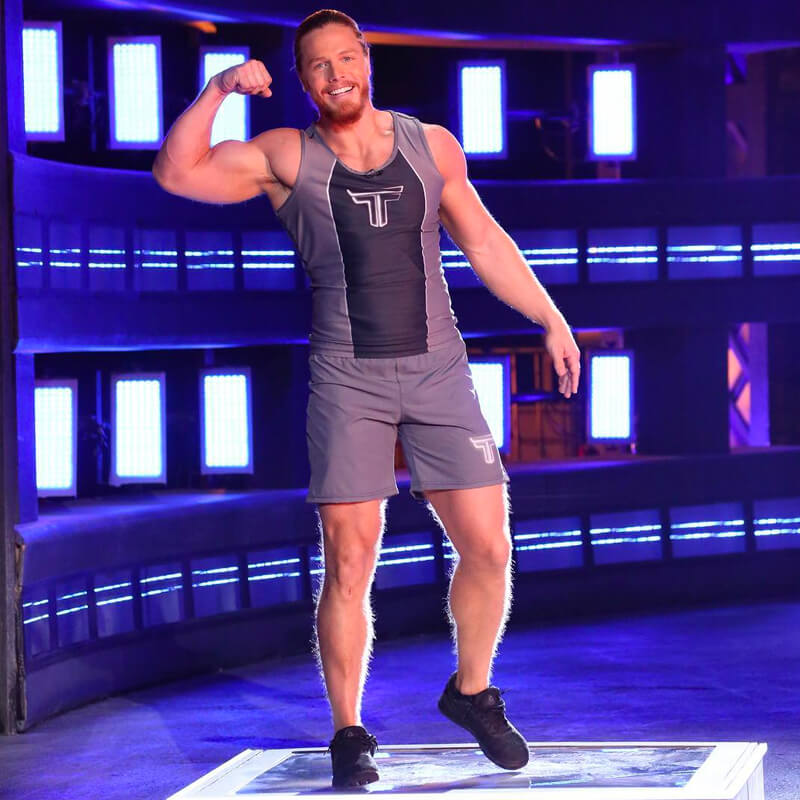 This episode of Let It Ride is brought to you by Hair Ties For Guys, the finest men’s hair ties in the world.
Did you see Chris compete on The Titan Games?