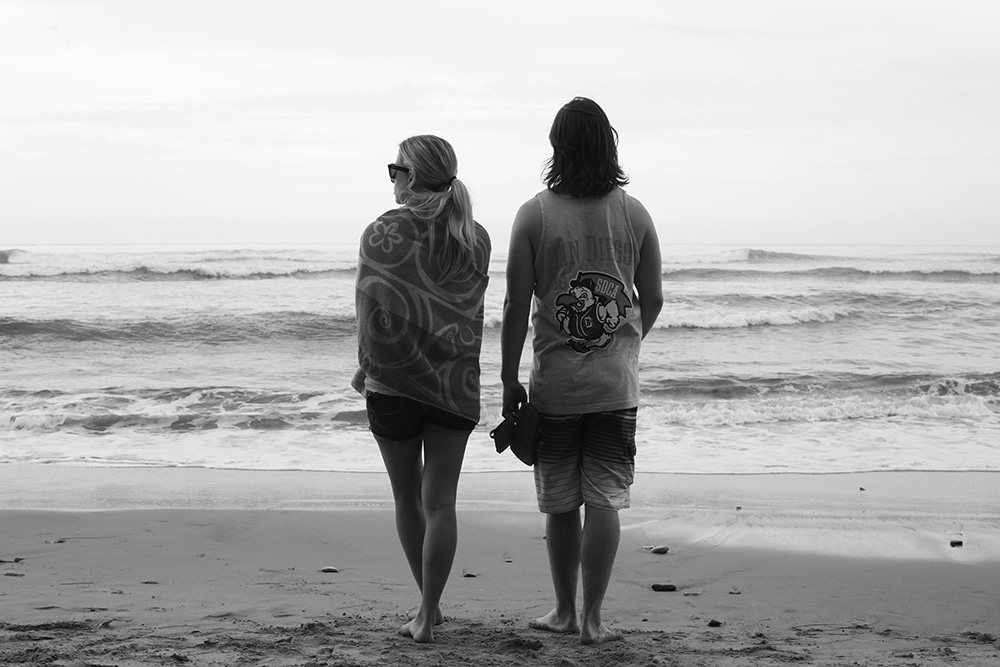 A Fiancee of a Longhair

What to Expect When You’re Expecting

So, your man is growing his hair out? I’ve been through “the growing it out” phase, I now live with a longhair, and I haven’t suffocated on a hairball…yet. There are a few things you should know about living with a longhair, so I’ll break it down for you.

My longhair saga began in the 1970s when my parents met. ‘Ole Steve was 22 with a beard and long hair, so long that people called him Jesus. He wore a super long ponytail or braid all the time, but that was normal for the 70s. Anyway he managed to hook my mom with that long hair, maybe it was a sign I would be a longhair lifer.

I’ve spent my life talking about, looking at, brushing, braiding, twirling, smelling and styling hair. My mom is a hairdresser and my three sisters have had long hair, short hair, and every length in between. Most of my experience had been with women’s hair, until I met my boyfriend Lindsay. Let’s just say we had to take a few steps back before going forward.

Lindsay and I started dating when he and Chris were deciding to grow their hair out. Chris was growing it out while traveling the world, and Lindsay joined in with aspirations for a longhair meetup in Brazil. So when Lindsay and I met he was in full-blown awkward stage. He wore a lot of hats and thought his hair was super long (it wasn’t, compared to now) since he’d always had short hair. He kept it growing, even during times when he thought “dude, I have to cut this, it’s out of control.” Finally he hit the shoulders. He was officially a Longhair, and took up the Longhairs torch. 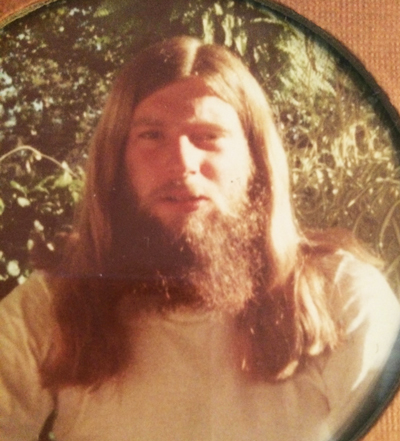 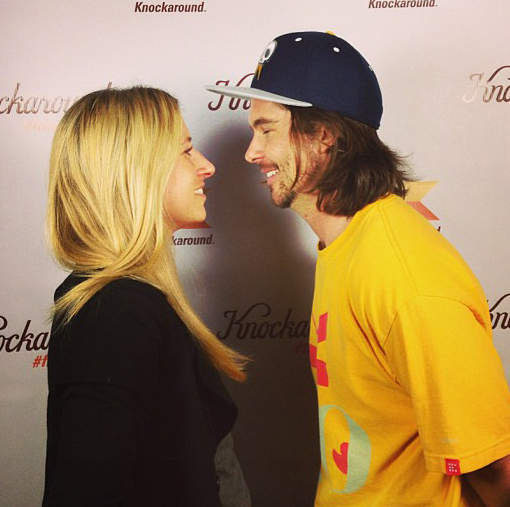 This was all before we lived together, I haven’t even gotten to the good part. When Lindsay started growing his hair out he was just a typical bachelor guy, living with other guys. Cleansing consisted of body wash and bar soap, which went straight over the top of his head. No massaging into the scalp, definitely no deep cleaning. He didn’t know how to wash it so it was always greasy, but at that early stage he didn’t even know what “greasy” hair meant.

So the first thing I had to do was teach Lindsay how to care for his long hair. I remember going into the store and buying him shampoo, conditioner and hair ties. I never thought I would be buying hair ties for my boyfriend.

Then I showed him how to wash his hair properly and how to use conditioner, “just on the ends babe.” I had to teach him how to brush it, take care of it, and even how to put it in a ponytail—sorry a menstail—which was a hard one.

But when we started living together I wasn’t 100% on board at first. Loving his long hair was an acquired taste. When Lindsay told me about this “Longhairs” project, my first thought was, “you think you’re gonna have long hair in our wedding pictures??!” And we weren’t even engaged yet 🙂 With over a year living together he is now my fiancé, and I wouldn’t have it any other way. He’s my longhaired man.

There are challenges, however. For example, we are essentially a hair factory at our house. We live in a 500 square foot cottage with a dog who sheds like she’s trying on new outfits. Long brown hair from Lindsay, long blonde hair from me, and short black and white hair from Scout adds up to colorfully mixed hairdrifts piling up against the walls and underneath furniture daily.

Trust me, I know what it’s like living with a longhair. So if your man is growing his hair out, here are a few things you can expect: 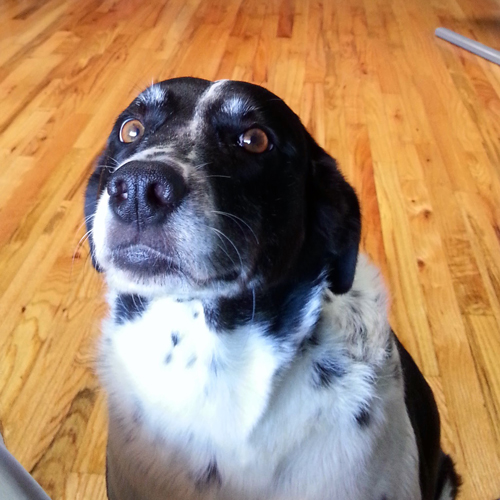 So as you step into this stage with your man, remember you are his supporter. Get him through the awkward stage and tell him his hair looks great. Keep hats, hair ties and great shampoo around, and you might just find out his hair is nicer than yours, oh!

Of course he’ll be forever grateful and will buy you presents, do the dishes, wash your car every weekend, walk the dog every day, never let the trash get full before he takes it out, and always remember to put the toilet seat down. Well…no guarantees, but at least he’ll look sexier.

What this journey really comes down to, though, is commitment. If he can commit to growing his hair out with you by his side—even when it’s hard to deal with—his commitment to you will be as strong as those luscious locks.

It might be a journey for him, but it’s a journey for your relationship too. So throw a #hairwhip and keep lettin’ it ride, because you’re gonna love living with a longhair. 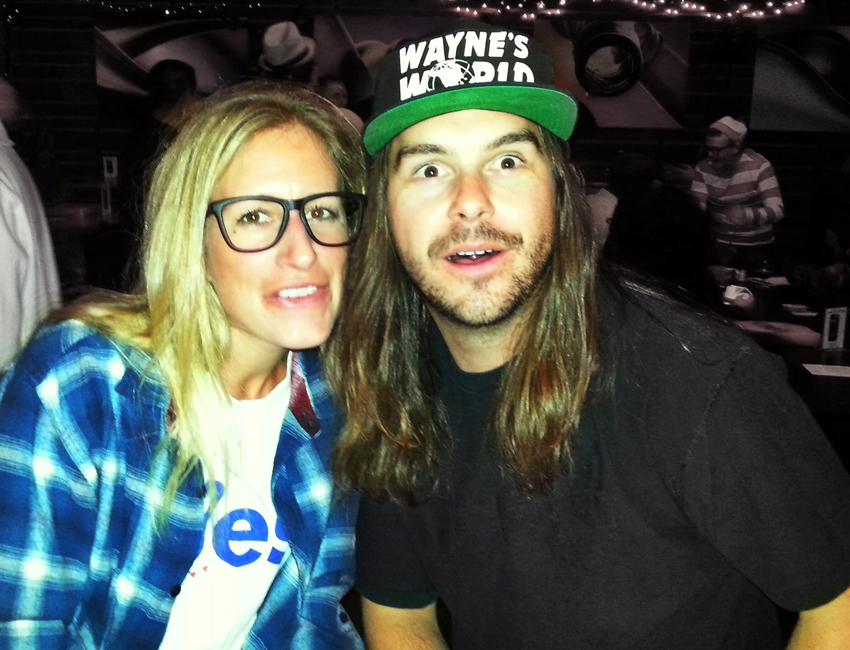