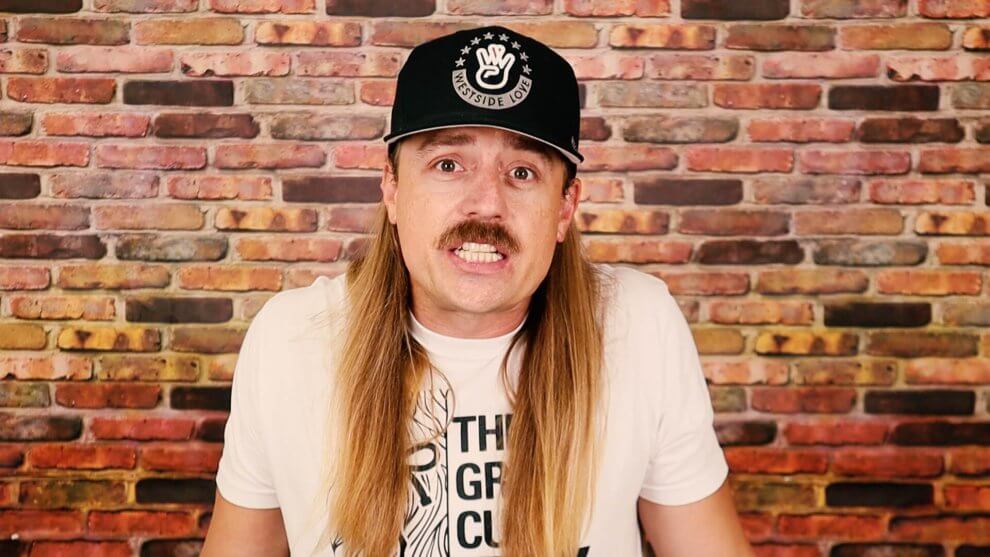 A Different Kind of Hair Update

We’ve been seeing a lot of hair updates lately, from our Grow With Moreno series to El Chuckarino’s explosive first update. Not to be outgrown, El Rubio checks in with his 15 month hair update, with no tremendous growth to speak of, but an important update no less.

That’s because he’s doing something he’s never done before: growing out his neck hair.

Having consistently stuck to the approach of keeping it tightly trimmed, offering a clean neckline and a sharper, tidy appearance, he’s been letting the neck hair ride since January, experimenting with a more natural, free flowing appearance.

How’s it growing? Is it working? Is this experiment a complete disaster? El Rubio tells all in his 15 month hair update…but first some context with this video.

If you’ve seen our recent collaboration with Trav White and other longhairs in How To Handle Long Hair Haters, you’ll know why confidence and community have been top of mind.

While these values are engrained in The Longhairs’ Core Focus, this co-lab has provided an opportunity to see these values at work in real life, with a clear and pervasive theme of confidence emanating from throughout the longhair community.

Published here in short form, you can read further into the meaning of The Longhairs core vision and core values in 5 Years & 300 Blog Posts: The Longhairs Core Focus.

To inspire confidence, develop masculinity and foster community among guys growing their hair. 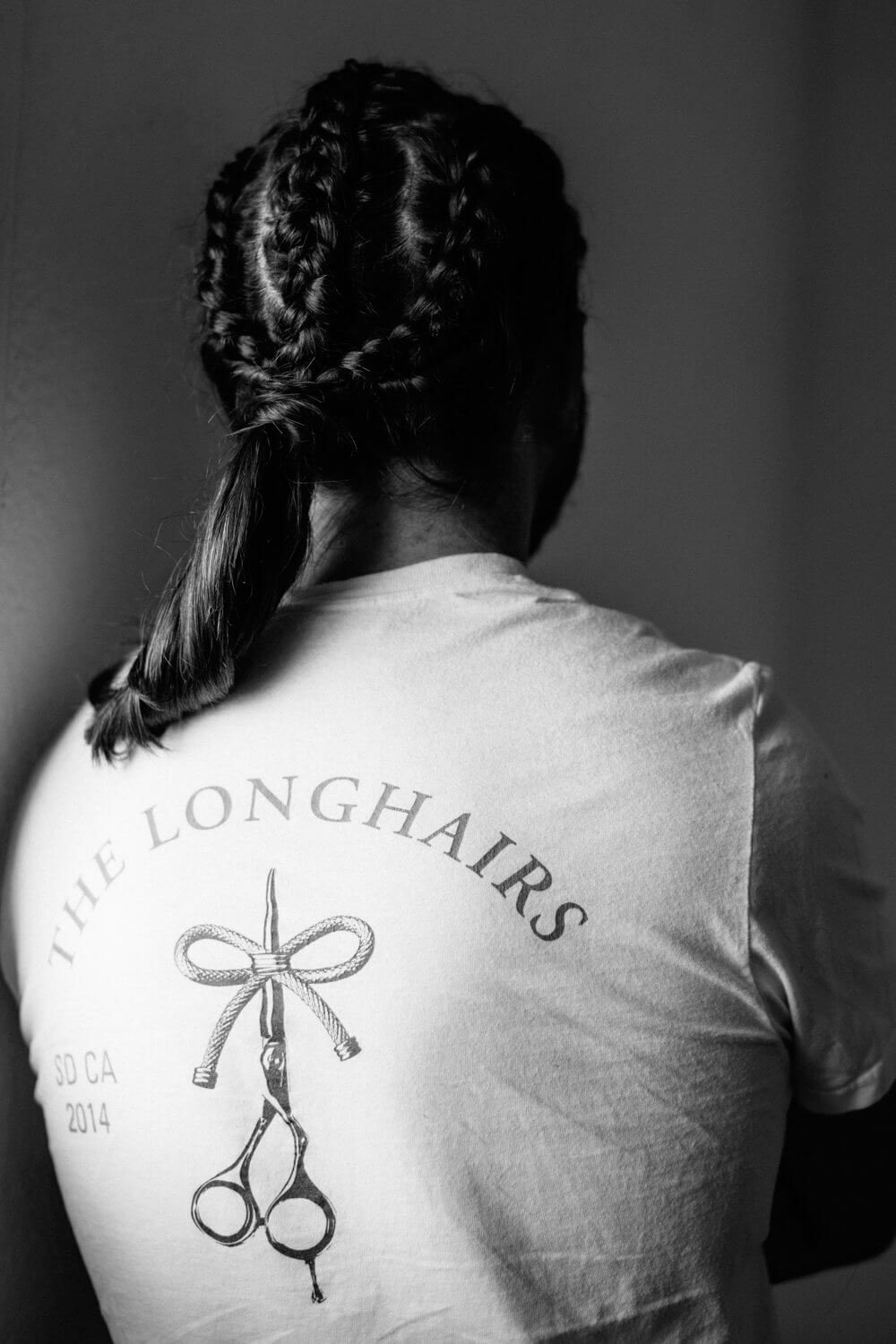 “Allow Your Confidence to Carry You Through Each Day”

A powerful daily affirmation, you’d never guess it came from a fortune cookie.