Commanding a level of respect in an urban environment due to experience in or knowledge of issues affecting those environments.
Long hair might not fly in a job interview or with your girlfriend’s parents. So where is long hair acceptable? Where do the locks fly freely?

Refreshingly, such havens exist. Not only are they longhair friendly, you actually get the benefit of the doubt in these 9 places where your long hair gets you street cred.

When you paddle out with long hair it will be assumed you know what you’re doing. You can even snake waves with zero questions asked. #respect

“Yo Homie,” can be expected when sitting down on a chairlift full of snowboarders.

From the hippie era of the ‘60’s through the anti-establishment of the 70’s you got instant street cred with the in-crowd. And free love.

Whether or not you smoke weed people assume you do. Step right in and get a little extra hook up from behind the counter.

5. On the Dance Floor

People know they can take you a little more seriously on the dance floor. Plus you have hair whips in your arsenal which immediately brings another level of intensity.

If you’re an OG like Gandalf or a straight baller like Aragorn, or an elf, dwarf, man or hobbit in Middle Earth, you ain’t shit with anything but long hair. #truth

There is no question you’re here to party. And you’re probably in the band.

Besides actually owning a motorcycle, nothing says “I’m in the game” like long hair and leather at the world-renown biker rally. 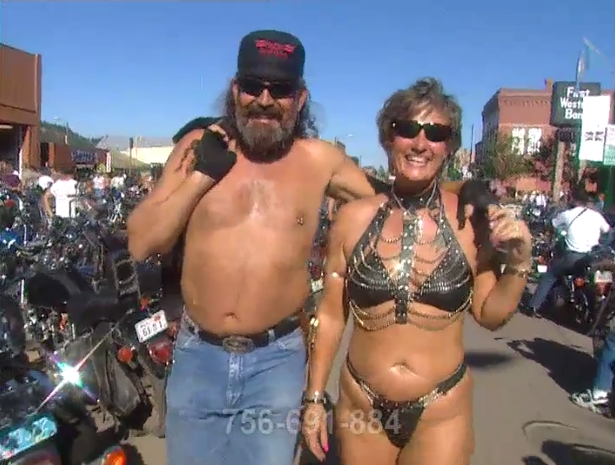 9. At The Longhairs Global HQ

When you show up at The Longhairs Headquarters, you’ll know you’re in the right place. Come down any time. Remember, for every place your hair gets you funny looks, there are places where long hair gets you street cred.