You’re in for a treat today kiddos. That’s because MLB insider and The Longhairs beat correspondent Nick Claghorn is reporting from inside the clubhouse to bring you the 2016 All Hair Team of Major League Baseball.

From Justin Turner The Worm Burner with his Texas Tornado of Tendrils, to Johnny Cueto dealing hot cheddar, Claghorn lays down some cheese of his own with a performance of ages, striking out 12 en route to a masterful complete game shutout.

Watch this exclusive rundown of the most elite long hair in the majors, as we proudly present the 2016 All Hair Team of Major League Baseball, narrated by the one and only Nick Claghorn.

Tweet this to your favorite MLB player on the all hair team. 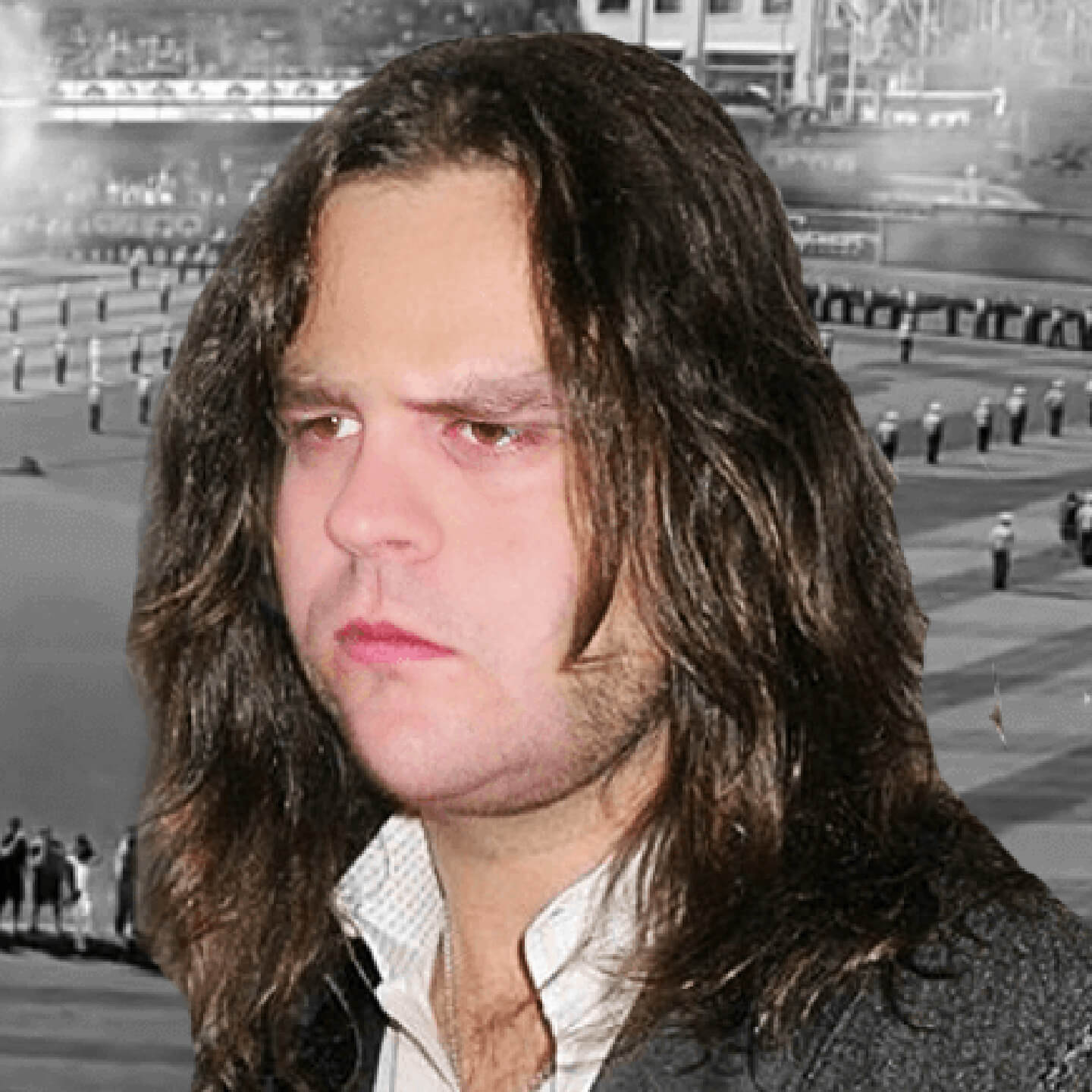 Claghorn is a midwestern baseball aficionado and The Longhairs’ beat correspondent for Major League Baseball. He once recognized Mark Grudzalonek in street clothes at the Kansas City airport and sat next to Will Clark on a flight to Baton Rouge. He doesn’t send Christmas cards but that is his real name. Connect with Nick for real estate inquiries in the greater Indianapolis area on Instagram @nickclaghorn
Check out the 2020 All Hair Team of Major League Baseball.