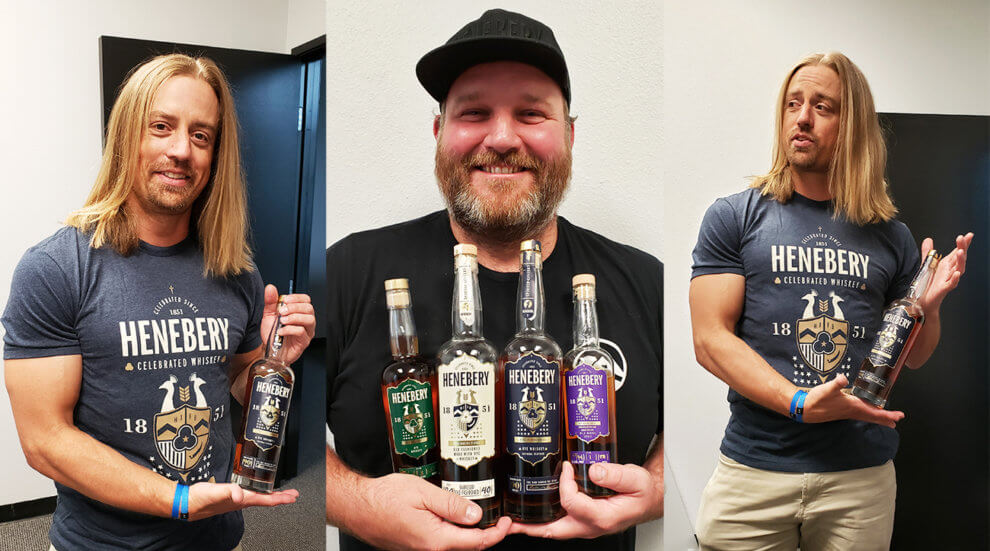 Could you imagine a smooth, mellow, deep brown spirit poured from a rustic bottle emblazoned with the bound shears, thoughtfully crafted, carefully distilled and certified by The Longhairs?

And you might hear more about that when you listen to the co-founder of Henebery Spirits, premier sponsors of The Great Cut, on Let It Ride. 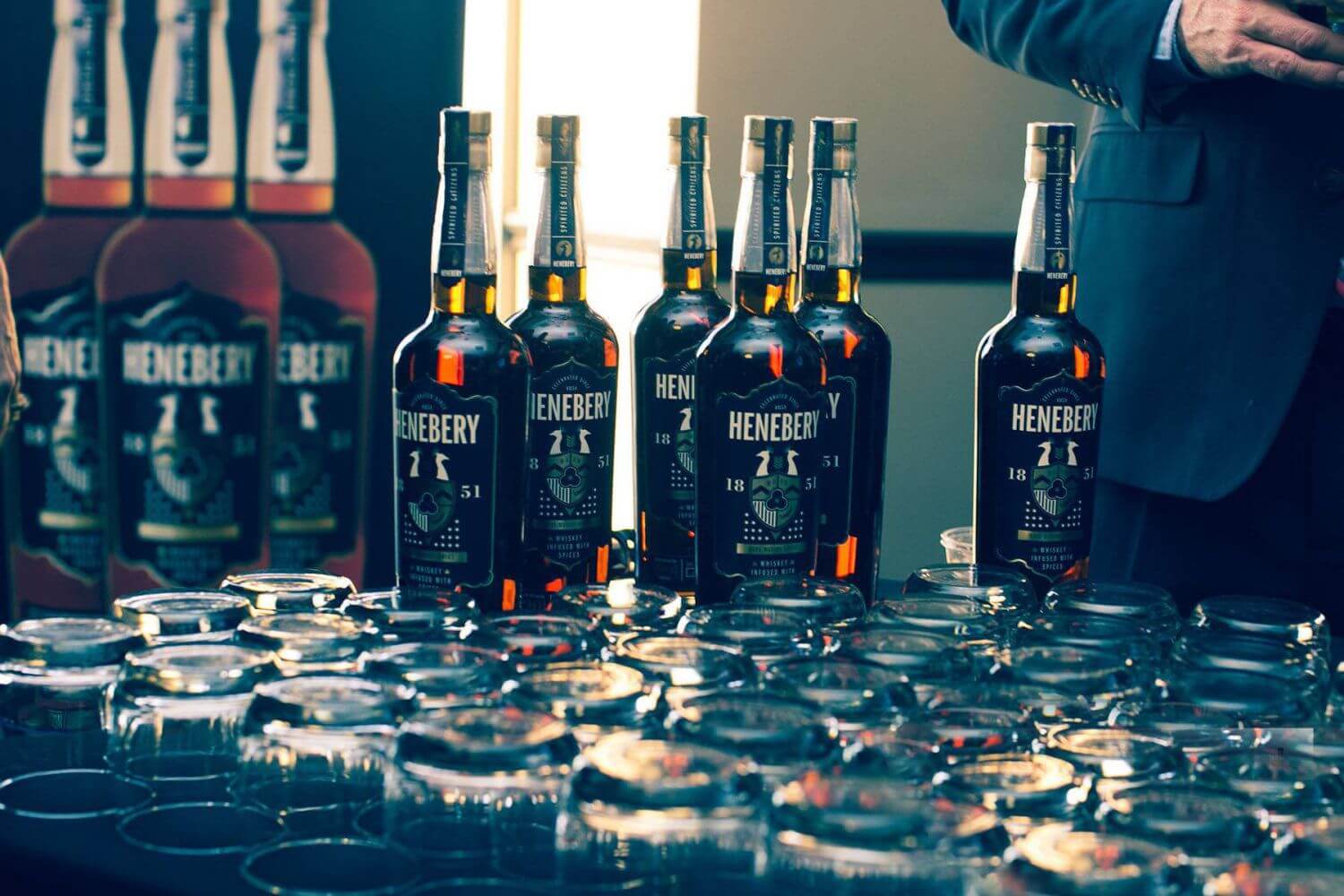 Not only did Jesse Fanning and the Henebery team provide, procure and serve alcoholic beverages and manage the associated logistics at The Great Cut, effectively rendering a thousand persons cheerfully intoxicated, but they donated over $2k toward our fundraising effort for Children With Hair Loss.

Henebery has been a supporter dating back to Long Manes & Candy Canes in 2014, where Lane Healy served Henebery Celebrated Whiskey & egg nogs with a dusting of nutmeg to delighted holiday partygoers, and The Longhairs was revealed to the world.

You’ll hear these stories and more as we sit down with Jesse Fanning, a dear friend and creative entrepreneur, talking and tasting some mighty fine whiskey.

Pour yourself a glass and hear about:

Drink whiskey with the boys and listen to Jesse Fanning of Henebery Spirits on The Longhairs Podcast.

Preserving the 150-year-old history of his great great grandfather and Irish immigrant Matthew Henebery, our close friend and San Diego entrepreneur Jesse Fanning has refined the craft of distilling this 90 proof rye whiskey with natural flavors, resulting in a spirit worth celebrating.

Henebery Spirits is a past sponsor of The Great Cut and Long Manes & Candy Canes, and just all around great people. 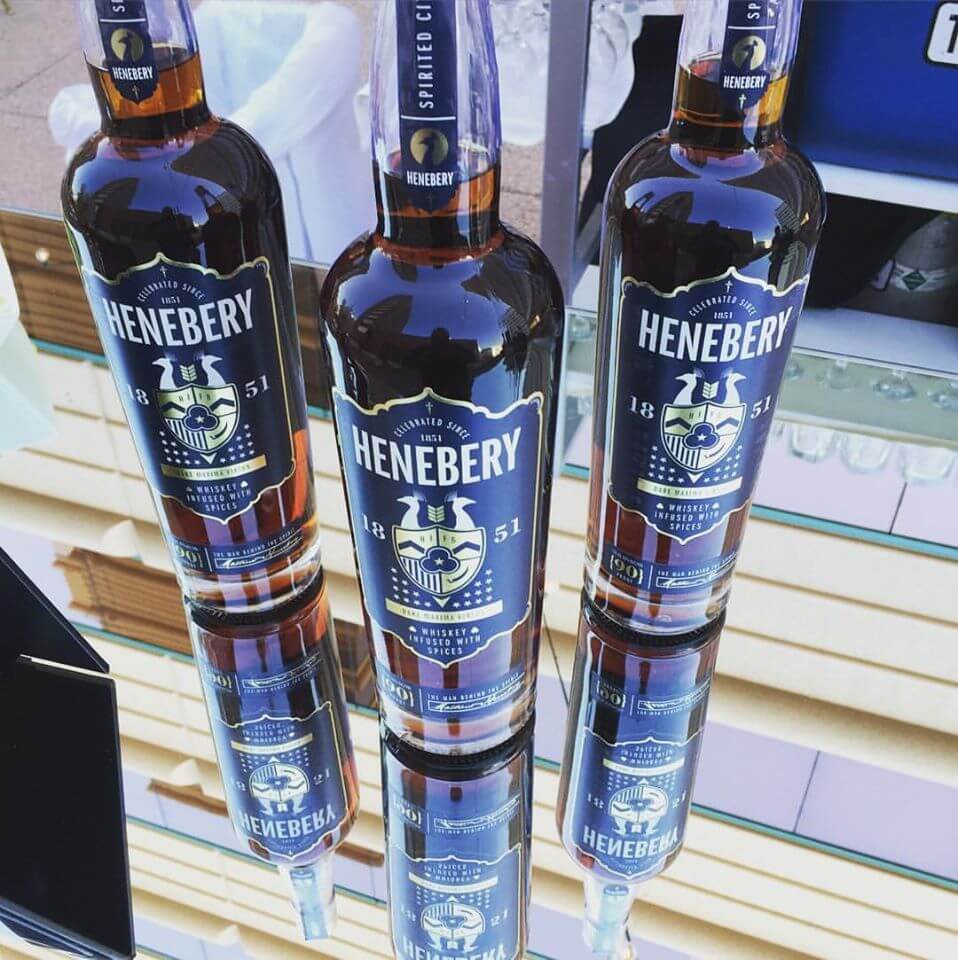 Next time you order whiskey at a bar, ask for Henebery Celebrated Whiskey.

This episode of Let It Ride is brought to you by the creative people at Henebery Spirits.